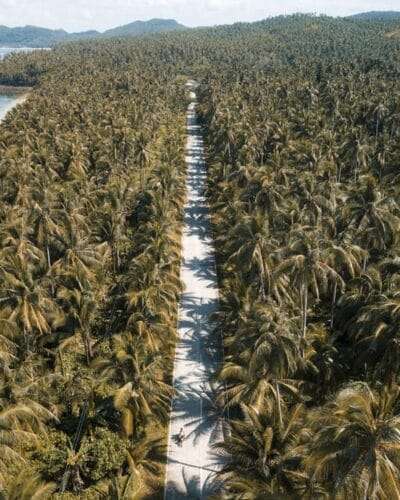 This year hasn’t been kind to the hemp industry. Although the year started well with the U.S. Department of Agriculture (USDA) approving hemp cultivation in 49 states including New Jersey, a combination of circumstances has led to a serious sales slump.

An initial rush on the market followed the passage of the 2018 Farm Bill, which legalized hemp crops and extract. An explosion in demand for CBD in 2019 led to a massive increase in production but a lack of FDA rules has severely hurt the market along with an excess of hemp crops designed to be made into CBD.

With the collapse of the market, many farmers are looking to shift their crops away from being grown for CBD towards other industries. Although hemp is primarily grown for CBD in the United States, it is cultivated for a variety of industrial purposes in other parts of the world, where it can be found in everything from plastics and building materials to food and biofuels.

“We call [hemp] a dual or triple purpose crop,” says Geoff Whaling, chairman of the National Hemp Association (NHA), a DC-based group dedicated to furthering the growth of the hemp industry, “You don’t just make rope out of it.” Given these other potential uses, it would seem that American hemp has a bright future despite the CBD slump.

Unfortunately, American farmers face many difficulties in making this switch. One major hurdle is experience.

“We have to remember that this industry has been absent from our landscape for 85 years, Whaling said. “Most people who are farmers of cotton and tobacco today, generations earlier grew hemp. But all of that know-how, that equipment, and those genetics are gone. We’re starting from scratch.”

Along with this lack of experience, the hemp industry faces a problem of scale as well.

“The reason people gravitated towards CBD is because it was manageable. It could be grown on 2, 3, 5, 10 acres,” said Whaling. “It was affordable and manageable for people who wanted to test this market.”

While this size is perfectly acceptable for hemp as a ‘horticultural crop,’ it is not nearly enough when harvesting hemp as a commodity crop for industrial purposes. A lot of hemp is not necessary to generate a lot of CBD. In contrast, industrial hemp needs far more raw materials to be developed into a marketable commodity. However, the infrastructure does not exist in the United States that would allow farmers to scale quickly.

Whaling also sees potential for American hemp in the international market. “The world is waiting for America to build a hemp industry so they can emulate it and participate,” he said.

Issues in the Hemp Industry

Despite these investments and international opportunities, the hemp industry must also deal with how alien hemp is to American industry overall. Although hemp is used around the world and can be found in everything from cars, textiles, and homes in Europe, American companies remain unfamiliar with the plant. Thus, they are unsure how to incorporate it into production. Whaling hoped that this sentiment will change in the coming years, but for that to happen he believes there has to be government involvement.

“In order to help build this industry and find investors and convince mainstream manufacturers to take hemp on, I think they’re looking for incentives,” Whaling said.

On June 4th, the NHA endorsed the Growing Climate Solutions Act. Introduced by Senators Mike Braun (R-IL), Lindsey Graham (R-SC),  Debbie Stabenow (D-MI), and Sheldon Whitehouse (D-RI), the bill would allow farmers to more easily participate in a carbon credit market. Due to the plant’s negative carbon footprint, it would be highly beneficial to hemp farmers. The NHA hopes that this will encourage both investors and farmers to take hemp on, along with similar bills.

Whaling and the NHA also believe that government regulations will help, especially at the state level. Although New Jersey has issued regulations surrounding the growth of hemp for making CBD, it has not given any guidance on its cultivation for industrial purposes. Whaling suggests New Jersey looks into a permitting system for hemp farmers similar to the regulatory regime in New York where crops are grown for a specific industrial purpose.

Until then, however, the future is murky for hemp. 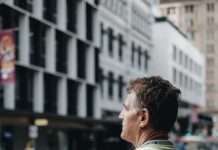 Excerpts From the Upcoming Book Cannabis 101!