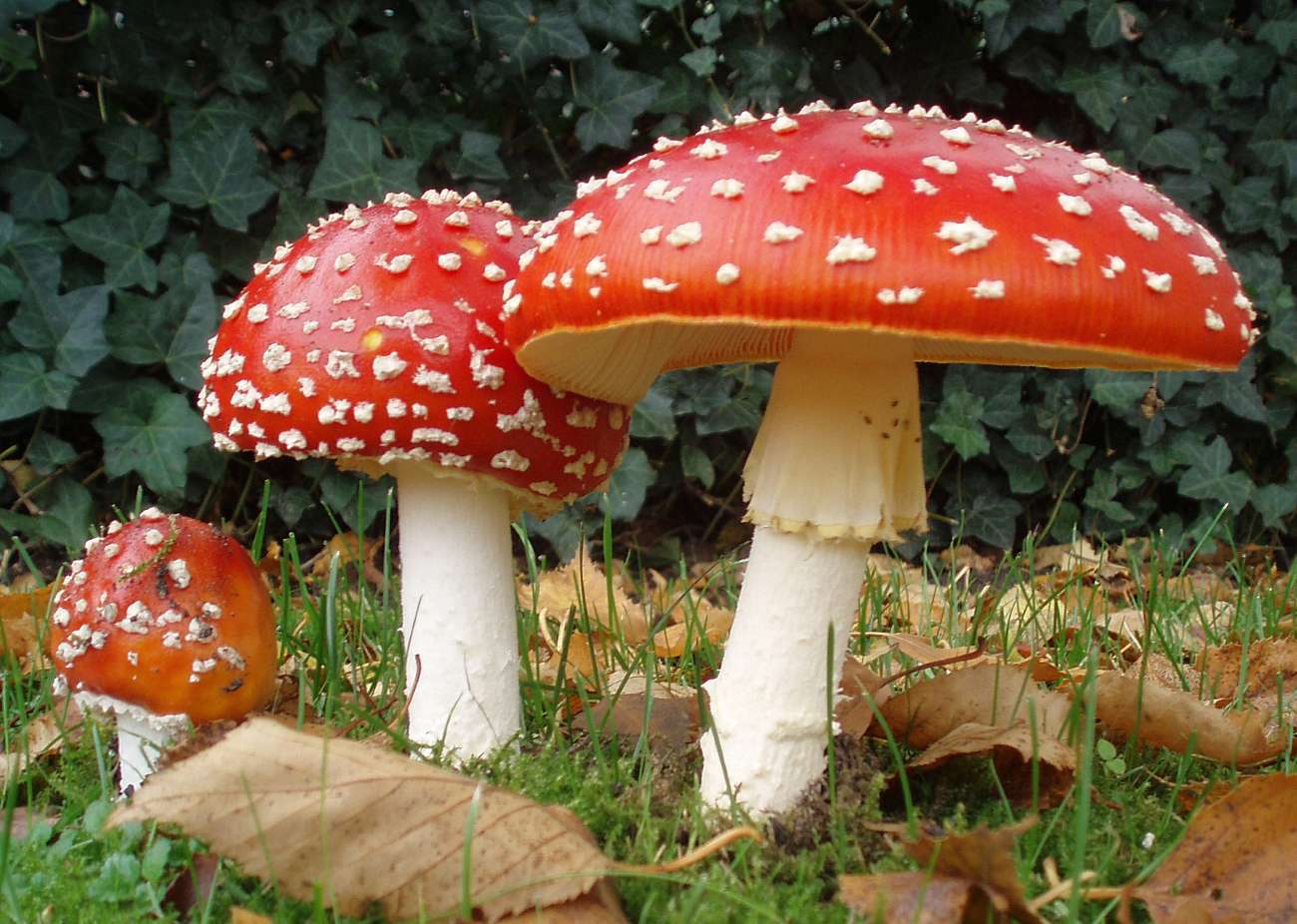 The most revolutionary part of this bill is that while Scutari does not see cannabis homegrow legalization occurring soon, the bill permits magic mushroom homegrow since “it will also not be unlawful for a person over 21 years of age to grow, cultivate, or process plants or fungi capable of producing psilocybin for personal use, or to possess the psilocybin produced if the plants and fungi are kept on the grounds of a private home or residence and are kept secure from access by persons under 21 years of age. It will further not be unlawful to assist another person who is 21 years of age or older or allow property to be used in the course of engaging in such conduct.”

Possession of a small amount of magic mushrooms would be allowed since “the bill provides that it will not be unlawful for a person over 21 years of age to possess, store, use, ingest, inhale, process, transport, deliver without consideration, or distribute without consideration, four grams or less of psilocybin.”

“Science is emerging with new medical uses for psilocybin. This bill seeks to destigmatize this natural product and to promote research to benefit mental and physical health,” Scutari said.

Those coping with trauma, addiction, depression, anxiety, and end-of-life distress would be eligible for medical magic mushroom treatment.

“It is necessary and appropriate to develop a comprehensive regulatory scheme to ensure that psilocybin can be accessed in safe, controlled environments that are designed to foster improvements in behavioral health for adult patients,” the bill says.

The bill would establish in the NJ Department of Health “the Psilocybin Behavioral Health Access and Services Advisory Board.” The Board will have 18 members appointed and representing many fields of expertise, agencies, and departments, including the NJ Cannabis Regulatory Commission (NJCRC).

They would be authorized “ to regulate the manufacturing, testing, transportation, delivery, sale, and purchase of psilocybin products and the provision of psilocybin services.”

A complicated licensing process similar to the one outlined in Scutari’s 2009 Compassionate Use of Medical Marijuana Act (CUMMA) medical cannabis bill that set up New Jersey’s limited and expensive medical cannabis program mostly controlled by large, out-of-state, and White male-owned corporations is described.

So Scutari wants to create a medical magic mushroom tripping lounge and regulate who works in the industry.

The bill also sets up several deadlines for when the implementation of medical magic mushroom legalization should occur.

The bill does not currently have a companion in the Assembly.

The bill assumes that legalized medical magic mushrooms would be welcomed and would not generate the rage of many Not In MY Back Yard (NIMBY) Karens. NIMBY Karens across the state are impeding the implementation of the New Jersey cannabis legalization referendum, which passed with 67 percent of the vote, including the majority in all but a handful of the state’s more than 500 towns.

Magic mushrooms, like cannabis, is another area where the underground culture has been leading and finding the merits of plants while the government has to catch up.

In the middle of the epic fight to pass the implementation legislation of New Jersey’s 202 cannabis legalization referendum seemingly out of nowhere, he introduced an amendment downgrading magic mushrooms possession charges.

This subsequently led to many unlicensed cannabis operators to start offering magic mushrooms as well as cannabis, usually shipped in from the West Coast. They sell both the natural sem and cap form and magic mushroom chocolate bars.

Nationally, many earlier cannabis legalization leaders have taken up the cause of magic mushroom legalization. Oregon, an early cannabis adopter, legalized magic mushrooms by referendum in 2020 but the rollout process is still ongoing.

It has been found to treat better trauma, particularly Post-Traumatic Stress Disorder (PTSD). Many military veterans and others suffer from PTSD.

Magic mushrooms are good if used in measured doses. Small or micro doses are especially good for beginners.

Magic mushrooms are ingrained in culture hiding in plain sight. The red and white mushroom pictured above that Super Mario eats to grow, and the Smurfs live in is known as amamita miscaria. It is known to be one of the strongest hallucinogenic mushrooms. Psilocybin Cubensis is the most commonly consumed mushroom used to trip.