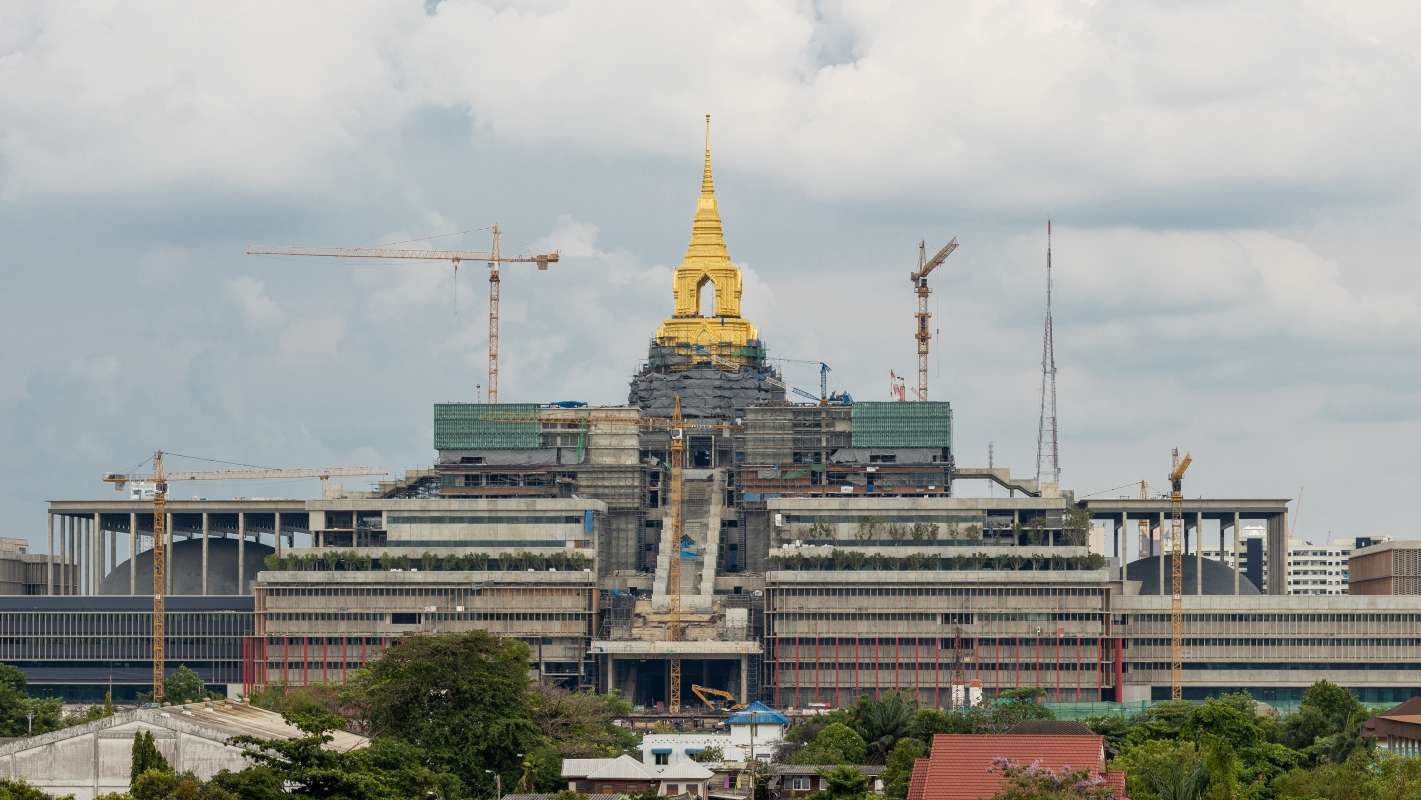 They seek to spread seeds widely by distributing one million seedlings or baby plants to Thai households who must say they are using their unlimited number of plants for medical purposes and ensure there is not more than .2 percent THC in the plants.

Along with medical cannabis/hemp homegrow for pain relief, the Thai government is interested in cannabis as a cash crop. Thailand is an agrarian society where one-third of its population works on a farm.

“It is an opportunity for people and the state to earn income from marijuana and hemp,” said Thai Deputy Prime Minister and Health official Anutin Charnvirakul.

He has been the driving force behind Thailand’s cannabis legalization. With his leadership, the Thai government has approved 1,181 possible infused cannabis products, including food and cosmetics. They want to create a market of cannabis/hemp products with the negligible amount of .2 percent THC in them for sale. Thailand expects it to be a $436 million industry by 2026.

The Thai government wants to encourage people to visit Thailand and spend money after their tourism industry was devastated by COVID-19.

Charnvirakul has said that the government seeks to create an awareness campaign around the law versus strict enforcement.

“Everything should be on the middle path,” he said.

However, “We will have additional Ministry of Health Notifications, by the Department of Health. If it causes nuisances, we can use that law (to stop people from smoking),” Charnvirakul said.

The low THC version makes it hemp, which is what in 2018 the United States government decided to call the industrial form, which does not contain sufficient THC to induce a high. The form that gets you high is known by its Latin/scientific name cannabis. Thailand first legalized hemp last year.

Many large companies, including one traded on the Thai stock market, are already making plans to begin large-scale cannabis growing after obtaining a license.

According to the news service Reuters, cannabis growers must register on a government app called PlookGanja, or Grow Ganja, one of the many names for cannabis. National Health official Paisan Dankhum said almost 100,000 people have signed up on the app. He noted they would seek to enforce regulations.

Cannabis in a variety of forms is a common part of traditional Thai medicine.

It is the first nation in Southeast Asia to take steps toward legalizing cannabis. They first legalized medical cannabis in 2018.

Thailand (initially known as Siam) is a constitutional monarchy where the King is a figurehead with little power, comparable to the United Kingdom. However, the democratic process has not developed well there. A military dictatorship seized power in 2014. They have controlled the country since then. Quickly after taking power, they disbanded the Thai National Assembly.

Prayut Chan-o-cha led the military coup, and his party won the most seats in the disputed election held in 2019 to reconvene the National Assembly. He serves as Thai Prime Minister and Minister of Defense. While in power, Chan-o-cha has cracked down on dissent.

Charnvirakul is the leader of a separate political party. When his party won several seats in 2019, they formed a coalition government with Chan-o-cha’s party, and he was given a senior leadership position.

The non-profit Freedom House, which ranks civil rights and democracy worldwide, gave Thailand a 29/100 and labeled it “not free.” The United States, in contrast, scored an 83/100 and was labeled “free.”

In stark contrast, in New Jersey, where the U.S. Constitution and the state government protect many rights, homegrow remains a severe crime.

Bayonne Council to Vote on Cannabis Revisions Next Week