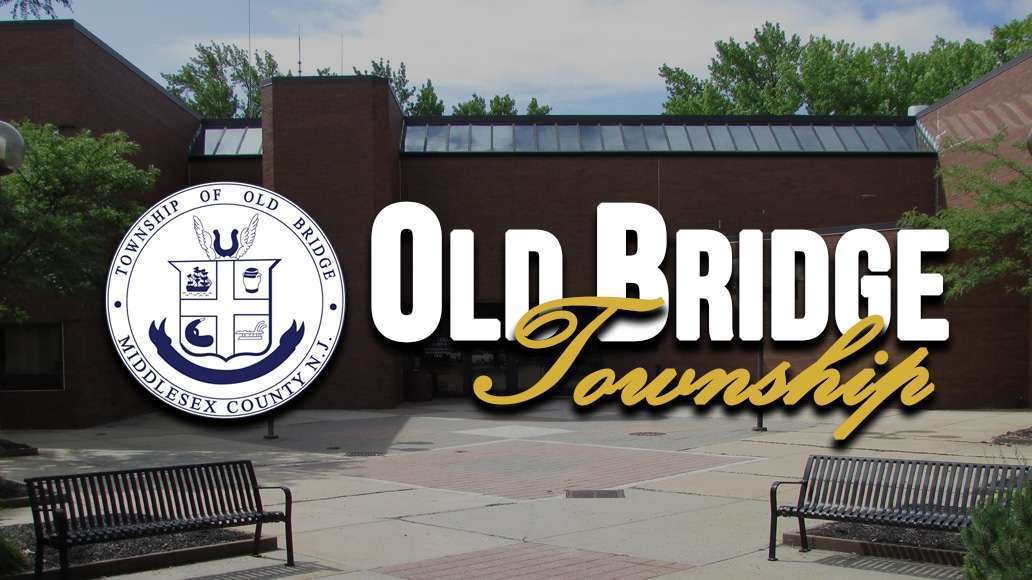 Joining some other NJ towns such as Garfield, Point Pleasant, Berkeley, Shrewsbury and Maple Shade, Old Bridge officials have tasked the township attorney to draft policy that would enable the township to ban recreational cannabis sales in their town.

At a recent Old Bridge town council meeting, in an article by Gannett News, it was reported that Councilwoman Debbie Walker and Council Vice President Dr. Anita Greenberg-Belli, had met with local police to discuss their concern of legal cannabis coming into the community.

“Where are you going to place them,” Bell asked. “What are your restrictions as far as schools, parks, churches, synagogues, temples, etc.”

Greenberg-Belli said “we are hoping to start the conversation with our professional staff and the residents of Old Bridge.

The ironic thing is that in Old Bridge located within a close vicinity to schools and public locations are liquor stores, pharmacies, and there is even a gentleman’s club not far from their schools on the heavily traveled County Road 516.

“I think if all of us work together as a council and with residents’ input we can come up with something that will be the best for Old Bridge and the safety of our children and the future of our children in this town,” she said, adding the township is in the initial stages of developing a policy.

“We’ve got a lot of information and a lot of work to do, but this is an ordinance we would like to put forward to ban the sale of marijuana in this town,” Greenberg-Belli said. “We want to bring business to Old Bridge, but we don’t need marijuana dispensaries to create business in this town. It will just create many more problems.”

“There has been so much talk about the money being made off of it, there has been no study on what would happen on the local level,” the Democrat said.

“Our responsibility is to protect our most precious asset in this community, our children,” he said. “No one can tell me these things have been regulated properly.”

He said the marijuana today is two to seven times more potent than your dad’s marijuana back in the 70s. However, so is fentanyl, grain alcohol and morphine and those are all allowed to be sold within the township.

“We really need to get a handle on this before it’s passed,” he said. “I’m very passionate about this because I really think that our children should come before profit. Marijuana cannot be sold in Old Bridge. This is a township of families. That’s why we all live here. That’s why we all moved here and I’m going to put my foot down on this and if I have to go fight for it, that’s what I am going to do.“

Mayor Owen Henry, a Republican, said he is proud that the council brought up the issue, “but there are so many unanswered questions.

“I think if we talk about it — the earlier we start the better,” he said. “We raise every issue. We’ll play devil’s advocate. We need an ordinance that makes it better, doesn’t make it worse.”

Meanwhile, some towns such as Asbury Park and Jersey City have come forward to proactively embrace cannabis in their communities and are preparing for the expected growth of the industry.

There is an Old Bridge Town Council Meeting on February 5th, 2018. It is an open forum. Please feel free to attend and have your voice heard.