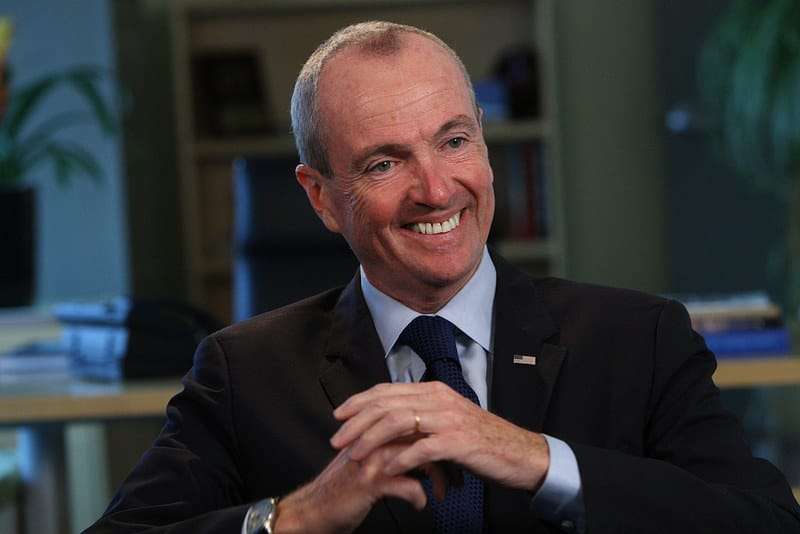 The Ocean County Freeholders have drafted a resolution to ban the sale and legalization of cannabis in the county. Although the resolution carries no legal weight, the entirely Republican committee was unanimous in their support for the resolution. These actions mimic the reefer madness we continue to see coming from old-fashioned thinking, similar to to Jeff Sessions at the federal level.

There is an obvious lack of understanding with regard to cannabis, its uses, and the myths surrounding it. Alcohol is legal and regulated and causes afar more harm than legal cannabis can and will do. Cannabis is known to reduce opioid addiction and overdoes, will bring millions in revenue to the state, and should also include the release and expungement of thousands of criminal charges for non-violent marijuana offenses.

Governor Murphy has pledged to legalize marijuana for adult use in New Jersey and campaigned heavily on the promise. He won by a large landslide victory with marijuana legalization playing a critical role.

Cannabis is expected to bring in over $300 million in revenue for the state in the first year. Two bills have already been reintroduced to the legislature since January 1 and another bill to legalize industrial hemp for our state’s farmers has also been introduced.

Later this week, a group of politicians, business people, and other influencers are taking a trip to Las Vegas, which recently legalized marijuana for adult use, to see what additional information they can learn about the process and implementation.

In recent weeks towns such as Old Bridge, Toms River, Berkeley, Point Pleasant Beach, Lavallette and Seaside Heights have all come out with resolutions against legalization. However, after similar efforts happened in Colorado prior to legalization, many towns changed their tune after seeing the minimal changes it had in their communities and the revenue they were missing out on.

However, other cities such as Asbury Park and Jersey City may welcome dispensaries, and others like Matawan, will wait and decide as time goes on, and even other towns such as Lodi who may seek to embrace cannabis and want to know more.