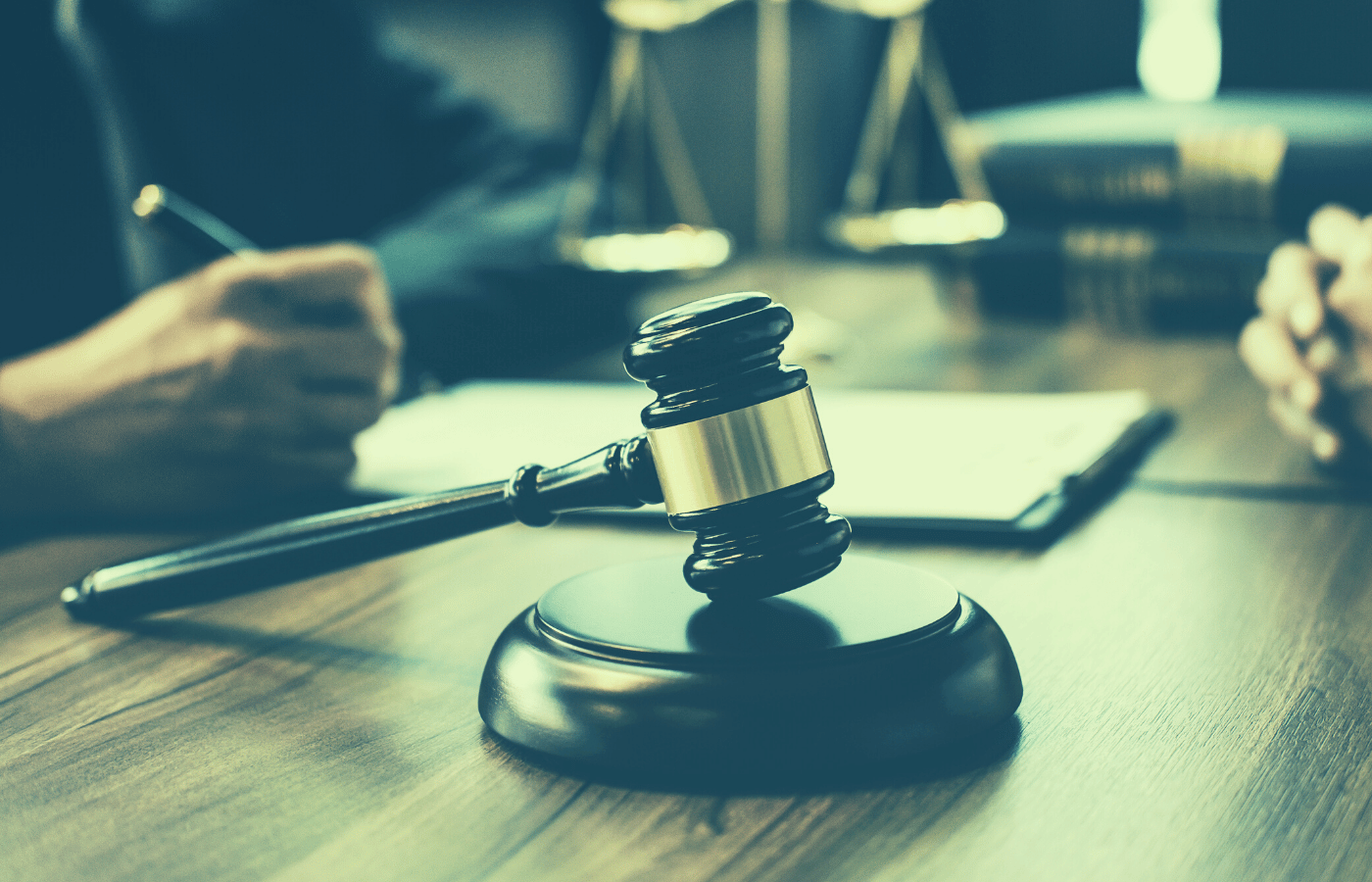 The New Jersey Cannabis Regulatory Commission (CRC) has missed a deadline to announce the first adult-use cannabis license Request for Applications (RFA) round 30 days after the interim regulations were released.

The NJ CRC did not return a request for comment by the time of publication.

The deadline was likely going to be missed considering the glacially slow process of New Jersey cannabis overall.

The catch about the deadline is no negative consequences were put in the law if the CRC doesn’t make the deadline.

While the Jake Honig Act of 2019 called for the establishment of a CRC, the CRC was only fully formed in March. Thus, the CRC has only existed as an agency for a few months. The process of getting off the ground is likely slowing the overall process. They are also likely still coping with the effects of COVID-19.

Many potential adult-use cannabis license applicants are unhappy that the traditional baked edibles and candy of the underground market will not be allowed under the interim regulations.

Lack of Action on 2019 Medical License Round Weighs Heavily

More than a new adult-use round, many are unhappy that the CRC has yet to announce winners of the 2019 RFA round, a process that started 26 months ago. Many applicants and others have become exceedingly unhappy that it has yet to be resolved.

“They’ve been doing a lot, so I get it. I can see especially when u still have to deal with 2019,” New Jersey Cannabusiness Association (NJCBA) President Ed DeVeaux said. “I don’t think that looking at today’s date versus the 30 days, I don’t think it’s a terrible miss.”

He attributed the lack of progress to growing pains, noting they were writing the adult-use market interim regulations and simultaneously creating an agency and filling positions, along with grading the 2019 licenses.

“There’s just so many moving parts,” he said.

“More important than missing the new RFA is naming the 2019 round of winners because it is not an insignificant number,” he added. “2019 is absolutely critical, more critical than releasing the new RFA

In July 2019, the NJ Department of Health issued an RFA for five cultivation licenses with two in North Jersey, two in Central Jersey, one in South Jersey, 15 dispensary licenses divided among the three regions, and one vertically integrated cannabis corporation for each region for a total of 24 licenses.

Approximately 200 companies that applied in the 2019 medical cannabis Request for Applications (RFA) are still waiting for a decision from the CRC. The RFA process, which began 26 months ago, in July 2019 was delayed by a lawsuit that delayed the overall scoring of applications, and COVID delayed the lawsuit.

DeVeaux noted there are currently only 12 license holders.

“This is really important. You got to get 2019 done,” he said. “As a representative of the industry, I do have to say I’m disappointed 2019 hasn’t been done.”

“If it was me, from a pure executive approach to things, maybe I would have hired a consulting firm,” he said. “You’re tripping the number.”