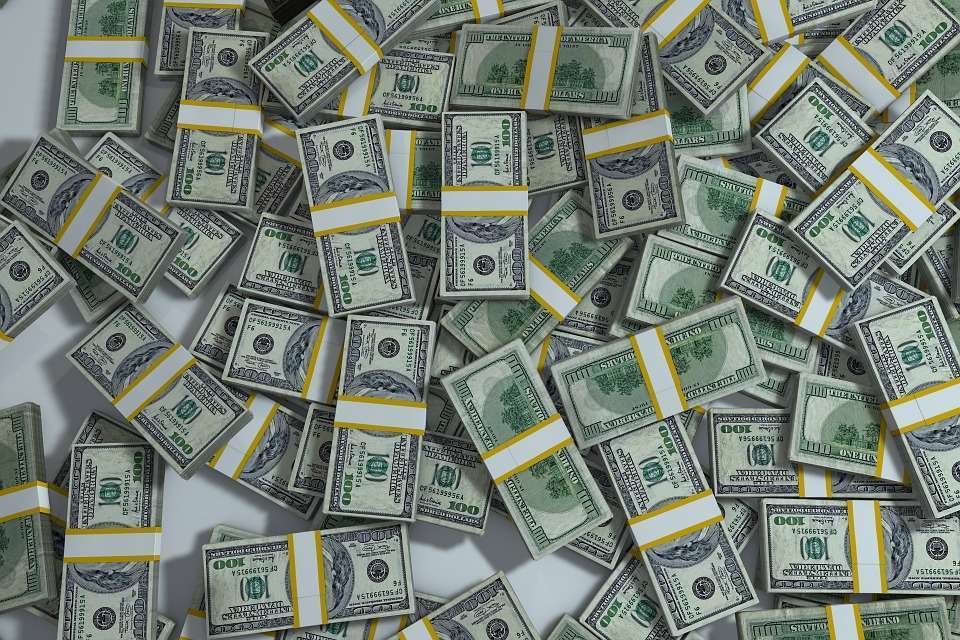 The New Jersey Department of Health (NJDOH) announced today that six businesses have been selected to apply for permits to open new medical marijuana dispensaries.

Two applicants were chosen from the north, central, and southern parts of the state, ensuring patients have better access to pain-relieving medicine.

Before receiving approval to grow medical marijuana, the chosen applicants must pass background checks, provide evidence of a dispensary location and municipal approval, and comply with all regulations under the Division of Medical Marijuana, including safety and security requirements.

The Health Department, which oversees the medical marijuana program, received 146 applications for the six slots. The department initially said it would announce the six new medical marijuana dispensaries in November, but officials, inundated with paperwork, had to delay the announcement.

“Six very strong applicants were selected, including minority-owned and women-owned businesses,” Health Commissioner Shereef Elnahal said. “We will meet with them early next year to refine their timetable for growing product and opening their doors.”

This was an objective, data-driven selection process. The committee scored the applications and then DOH chose the top scorers in each region. Some applicants applied for more than one region but the Department only allowed an applicant to be chosen for one region.

The cannabis license recipients for medical marijuana dispensaries are listed as follows:

There are now 38,000 patients in the program statewide, an increase of 20,000 since the start of the year. There are now also 860 total physicians participating and 1,530 caregivers, according to the DOH. With these six new medical marijuana dispensaries, there would at least 12 in New Jersey.

Six new businesses have been selected to apply for permits to open new #medicalmarijuana dispensaries in New Jersey.

What does NJ Weedman think of the new legalization bills being considered? Click on our link below and listen to our podcast on Youtube.