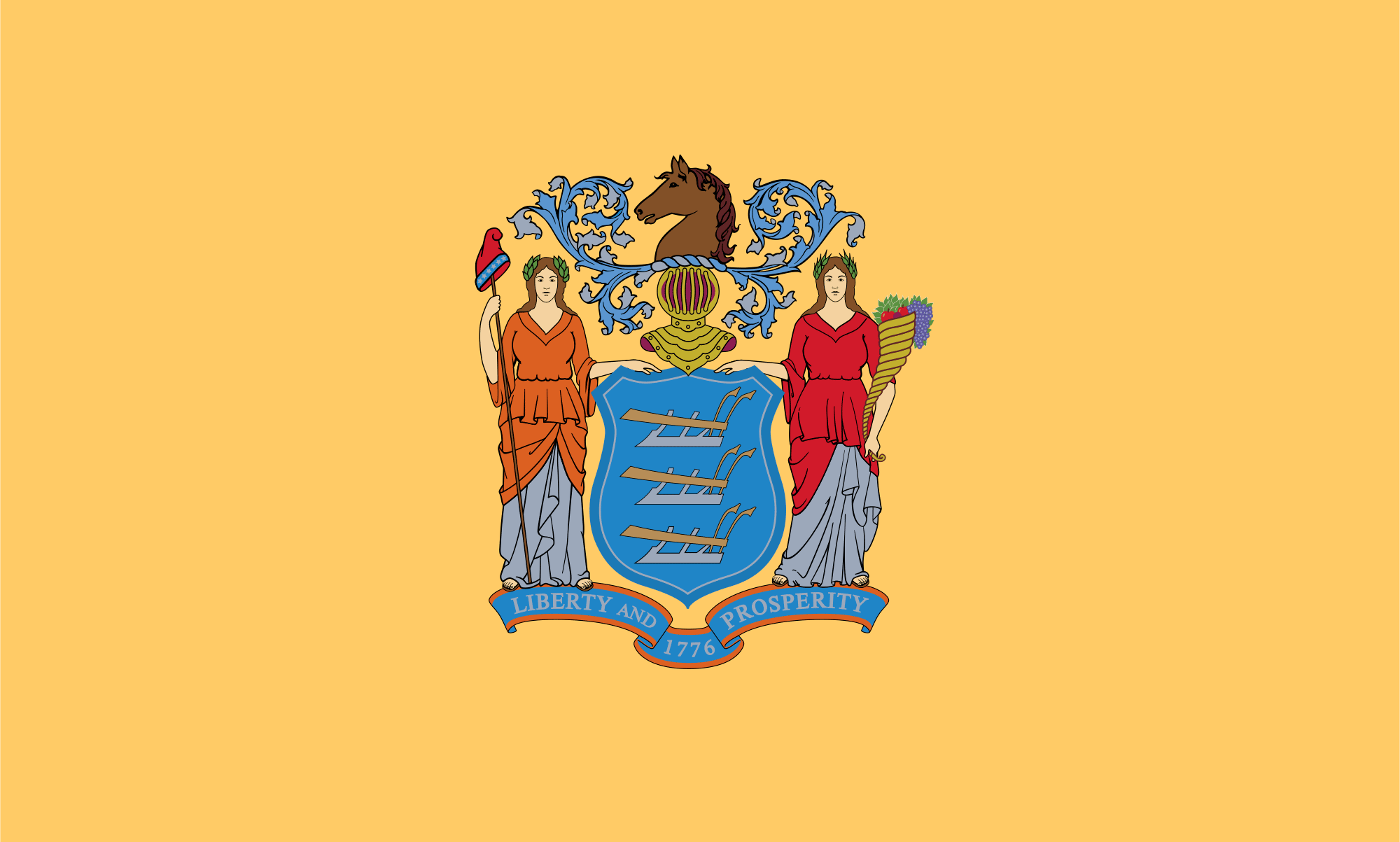 New Jersey will ramp up its efforts to legalize recreational cannabis in the next few weeks.

Do you want to be heard?

On March 5th, the New Jersey Assembly Oversight, Reform & Federal Regulations Committee will hear testimony on the legalization of marijuana in New Jersey. They have requested any groups or individuals who are interested in participating in an open discussion on cannabis products.

“We will be talking about cannabis products and all the issues that surround that,” Danielson said at the end of the video.

Assemblyman Reed Gusciora also introduced a bill to legalize industrial hemp products for the state’s farmers to expand their industries.

Despite Murphy’s campaigning and considerable support from the legislature and voters, there continues to be backlash from some towns and counties exhibiting old school “Reefer Madness”.

Let’s go and tell the lawmakers what they need to hear!