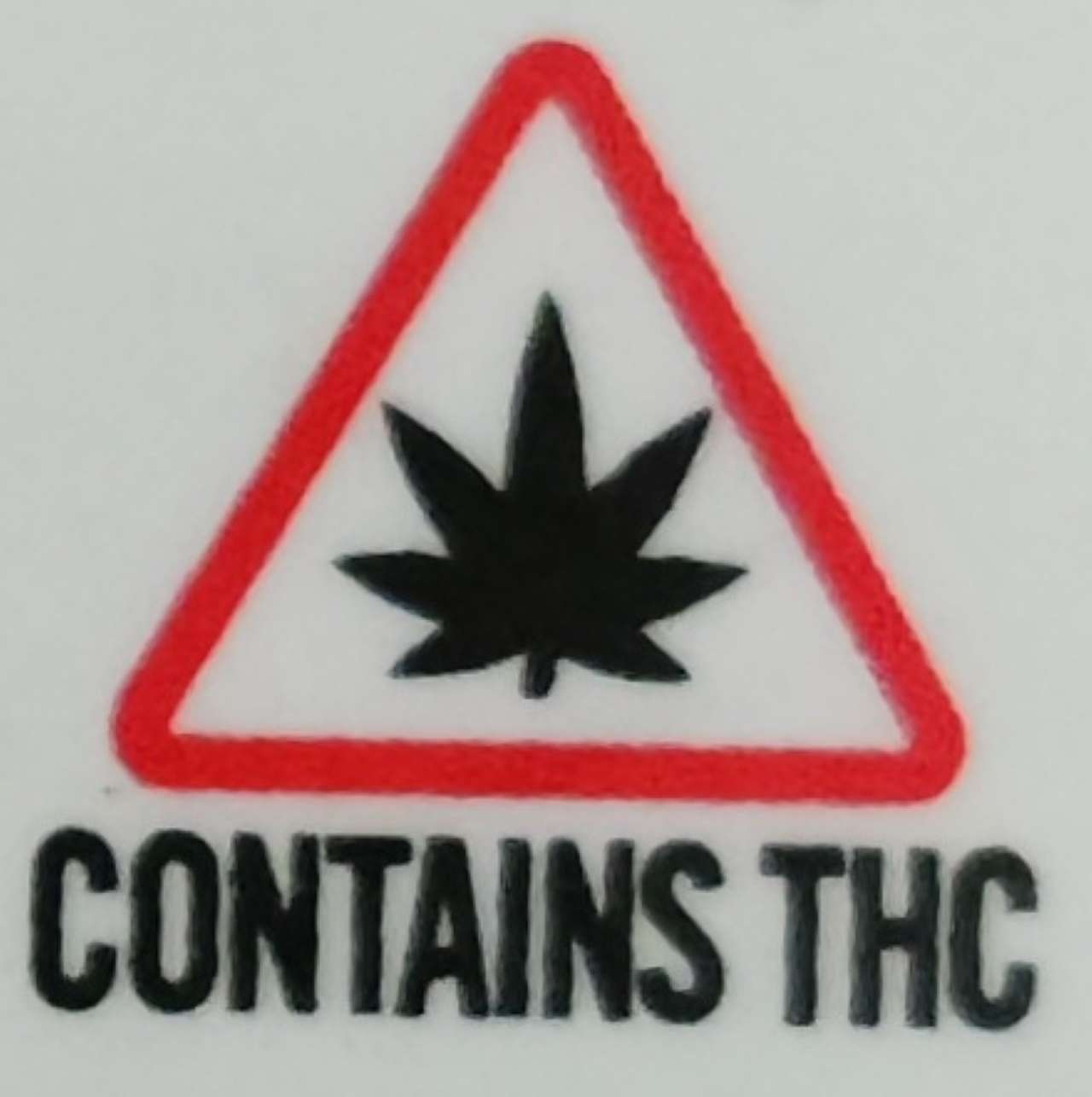 A coalition of advocacy groups has launched a campaign to pass the SAFE Banking Act to help minority and women-owned cannabis companies.

SAFE Banking was included in the House-passed version of the America Creating Opportunities for Manufacturing, Pre-Eminence in Technology, and Economic Strength Act of 2022 (COMPETES Act).

#SAFE4Equity supports the inclusion of the SAFE Act being negotiated by the Senate to provide relief for small minority-owned cannabis businesses.

The SAFE Banking Act’s sponsor, Congressman Ed Perlmutter (D-CO), has been a strong advocate for equitable cannabis banking and has worked to pass the bill in the U.S. House of Representatives six times while continuing to garner bipartisan support.

“I appreciate SAFE4Equity’s support of the SAFE Banking Act and their ongoing advocacy for federal cannabis reform. SAFE Banking is only one piece of the puzzle, but it is a critical piece of reform that underserved communities and small businesses need now,” said Perlmutter. “It is imperative that the conference committee solve this problem as soon as possible to begin to alleviate the threat of public safety and inequity which threatens communities and emerging small businesses.”

The #SAFE4Equity campaign will be used to address one of the core barriers to entry for minority cannabis operators, access to capital. It will feature stories from cannabis entrepreneurs navigating predatory agreements and financial lending practices exasperated by regulatory banking barriers.

“By extending a safe harbor to banks, credit unions, certain payment processors, and other select financial entities to offer essential services such as loans, deposit accounts, check cashing, and electronic payments to state lawful cannabis companies, we are creating a sustainable future for small cannabis businesses and stopping the unjust criminalization of cannabis,” said Amber Littlejohn, Executive Director of MCBA.

“Advocates have been fighting for years for sensible cannabis reform. The opportunity to pass legislation around safe and equal banking for all in the regulated cannabis industry would be a huge step in the right direction,” said M4MM CEO Roz McCarthy.

“SAFE Banking will not repair all of the harms from the War on Drugs,” said Courtney Davis, Executive Director of Marijuana Matters, “Our cannabis laws are in desperate need of reform, and we have an opportunity in Congress to pass a bill that will provide safe access to banking for minority and women entrepreneurs.”

The more social justice-minded MORE Act to help felons and those harmed by the War on Drugs has also floundered in the current session of Congress.

The MORE Act would declassify marijuana as a controlled substance under federal law, expunge marijuana convictions, and reduce marijuana sentences. The Congressional Budget Office (CBO) estimates that the MORE Act would have reduced time served by 73,000 years over a nine-year period.

It is not unconcerned with commerce, though. The bill would place a tax on cannabis production facilities and export warehouses, a five percent tax on cannabis sales at the manufacturer level to fund services in communities adversely impacted by drug prohibition and to build up a Small Business Administration (SBA) program to support a diverse and inclusive marketplace with local ownership.

M4MM has backed both the SAFE Banking Act and the social justice-focused MORE Act which would help felons regain the rights they were denied, which adversely affects one’s ability to secure a job, housing, and other issues.

M4MM Veteran Outreach Director and New Jersey cannabis advocate Leo Bridgewater said that during the Lame Duck Congress in the last Congress in December and January 2020 and 2021, political maneuvers to horse trade to get a deal at the 11th hour went poorly without key advocates being informed of the potential long-term negative effects.

“It’s just a matter of who’s going to listen to who,” Bridgewater said. “Who told you this was cool?

Regarding whether it is more important to support fragile cannabis companies or ensure justice for felons, Bridgewater said regarding the bills, “The jury is still out. They’re still doing clean-up stuff on both of them.”

Some businesspeople and advocates have argued that the passage of the SAFE Banking Act could help the passage of a social justice-focused bill afterward.

U.S. Senate Majority Leader Chuck Schumer, Cory Booker (D-NJ), and Finance Committee Chair Ron Wyden (D-OR) have been saying for months that they want to introduce a comprehensive cannabis bill that focuses on social justice but have yet to do so. Some say they might do so next month.

Perlmutter noted there is a new effort to pass a cannabis business-focused bill that could contain Congressman David Joyce’s (R-OH) provision to fund state expungement.

A cynic would say they want to look good on the issue of cannabis when running for re-election without actually making progress on the issue.

“This is a midterm year. Anything, be it negative or positive, is definitely going be campaign fodder,” Bridgewater said.