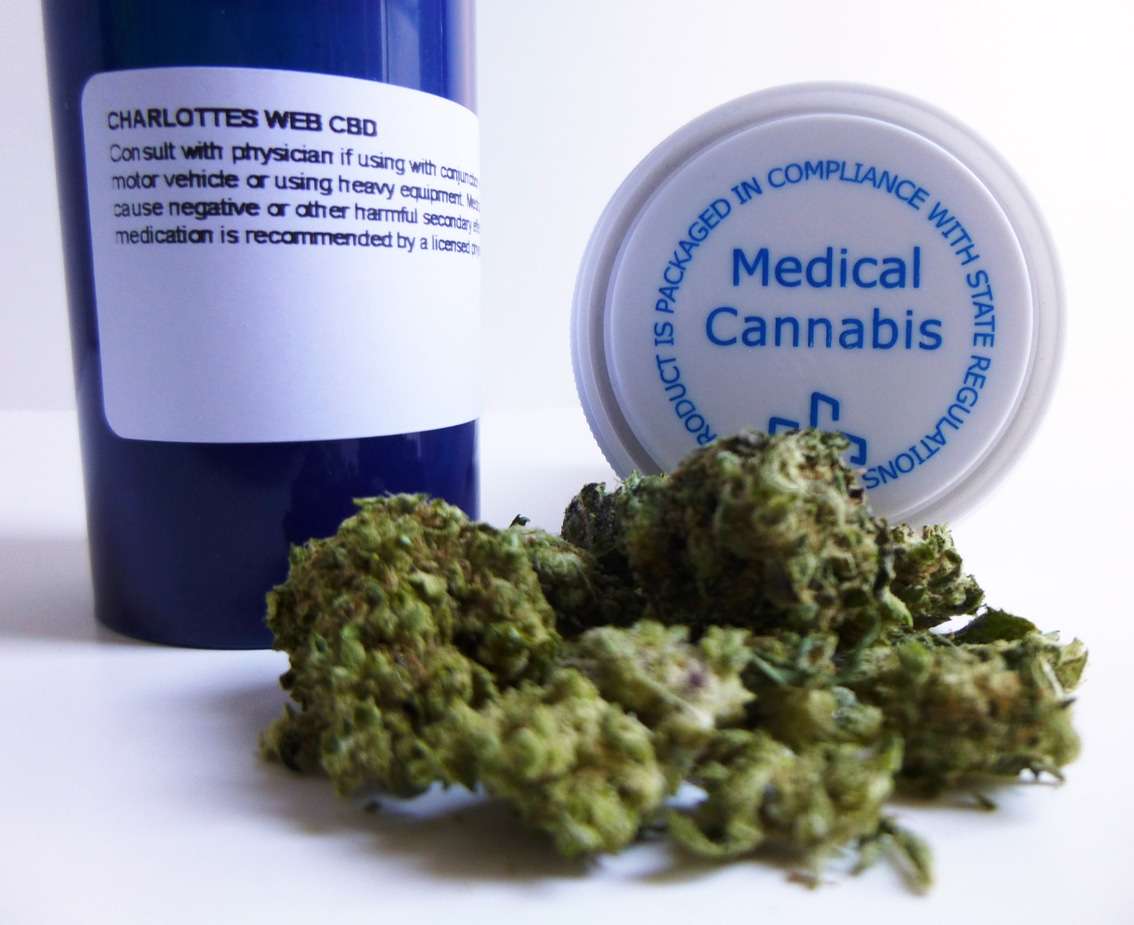 Currently, there are approximately 18,000 medical marijuana patients in New Jersey. This number pales in comparison to other states with smaller populations. However, with the Governor recently calling for major changes to the medical marijuana program in New Jersey, it is expected those numbers will grow into the hundreds of thousands.

Assemblywoman Joann Downey (Monmouth – D) introduced a bill to expand access to medical marijuana in New Jersey. Seven-year-old Jake “The Tank” Honig of Howell, diagnosed with a rare form of brain cancer 5 years ago, inspired Downey to draft the bill. Although Downey introduced the bill last month, it recently advanced in the legislature.

“Jake uses medical marijuana, along with six other medications for pain because the medical marijuana he receives is not enough”, according to Downey. “He is only allowed to receive up to two ounces as a 30-day supply, not enough to help him with his pain.”

Downey’s bill “amends medical marijuana provisions in the existing law. The new bill allows cannabis edibles to include active ingredients, such as THC, for minors under age 18. The bill intends to provide the relief so critical to Jake and other patients.” This change would save patients such as Jake time, money, and worry by allowing them to access prepared edibles ready for medicating. Downey’s bill also lifts the restriction on the amounts of cannabis allowed for a 30-day supply for medical use.

Unfortunately, Jake Honig died about 6 weeks ago and the bill is named in his honor – the Jake Honig Act. According to Downey, “The only thing [Jake] wanted was to make sure that other children and other people did not have to suffer through the pain” that he endured.

See the full video below

Bills have been introduced by various New Jersey lawmakers to legalize hemp, recreational cannabis, and to decriminalize cannabis in New Jersey. However, some towns decided to ban cannabis sales prior to any adoption of a bill by the legislature. Other towns, such as Parsipanny-Troy Hills have agreed to abide by the spirit of the medical marijuana expansion and agreed to pursue a dispensary in town.

While many questions remain regarding cannabis in New Jersey, one thing seems certain; decriminalization and expansion of the medical program are imminent.

Ken Wolski, executive director of the Coalition for Medical Marijuana New Jersey, has been a long-time advocate. “So far this is clearly the most comprehensive medical marijuana bill we’ve seen,” he said.

Did you enjoy the story? Want more news and event info delivered to your inbox weekly (sometimes daily)?