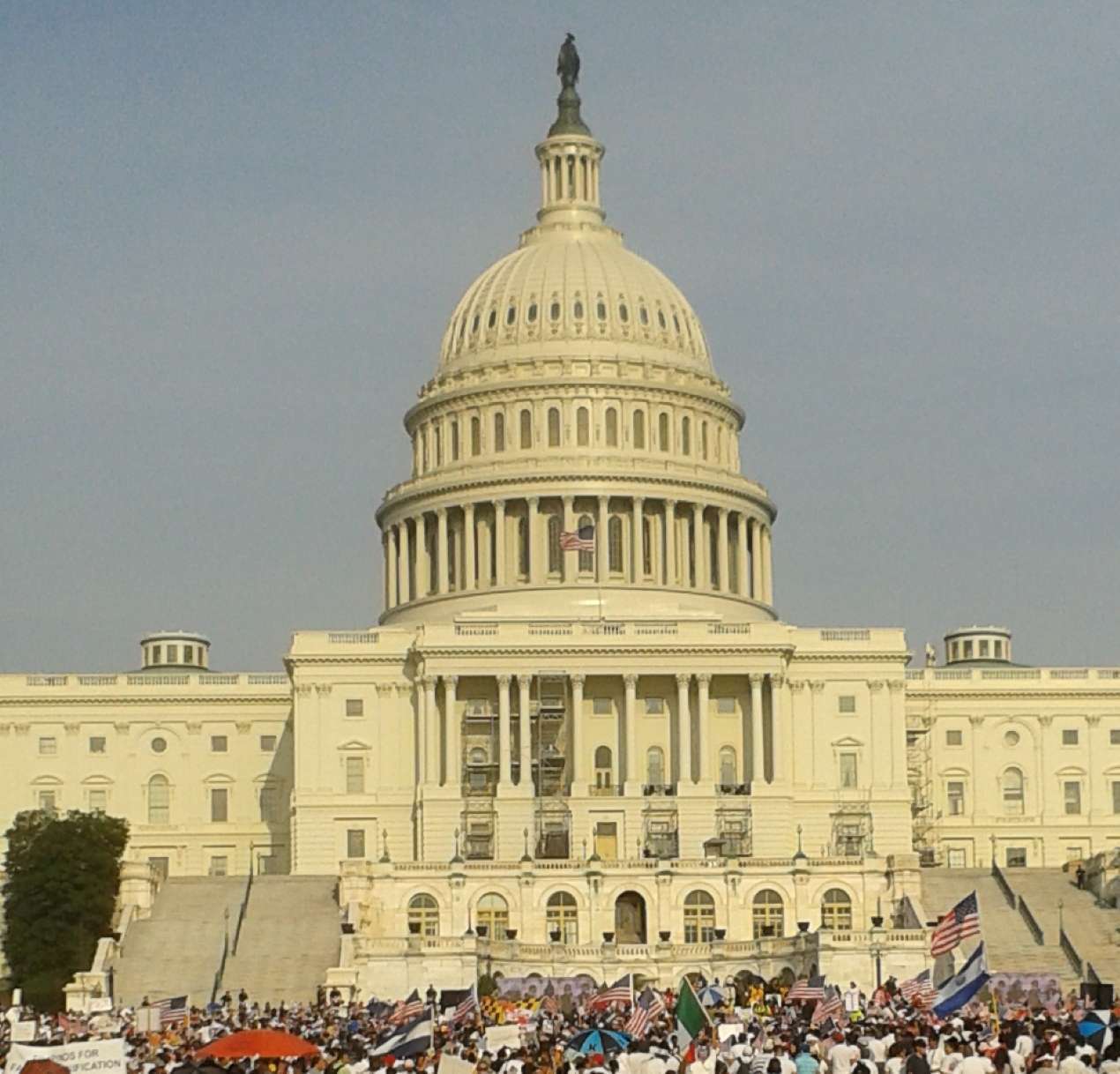 The CAOA removes cannabis from the Controlled Substances Act, ending the threat of federal prosecution for possession and licensed commercial activity. The Senators said it allows states to implement cannabis policies free of federal interference.

However, the Cannabis Administration and Opportunity Act imposes federal control of cannabis by funding police enforcement against the underground market and mandating a tracking system, among other controls. It further regulates and taxes cannabis by giving the FDA and the Alcohol and Tobacco Tax and Trade Bureau (TTB) within the Treasury Department control. They will then impose a federal regulatory scheme.

It remains to be seen which parts of the industry will benefit the most from the nuances of federal regulation. Radio, for example, is heavily regulated, and it’s very difficult to enter the market with a new station.

The new federal legalization bill would also institute a federal tax of 5-25% on cannabis on top of the already-hefty state taxes imposed on the industry, concerning advocates for small cannabis businesses and equity operators.

The CAOA would eliminate the problems facing regulated cannabis companies, such as lack of access to financial services, the inability to deduct business expenses when filing federal taxes, and the lack of uniform national regulatory standards and guidelines.

The legislation also directs funding to reinvest in communities disproportionately impacted by prohibition and helps improve diversity and inclusion in regulated cannabis markets.

“With strong restorative justice provisions for communities impacted by the drug war, support for small cannabis businesses, and expungement of federal cannabis offenses, this bill reflects long overdue, common-sense drug policy,” said Booker. “The support that we have received from committee chairs and outside groups underscores the historic nature of this bill and the urgent need for Congress to pass it.”

“The Cannabis Administration and Opportunity Act will be a catalyst for change by removing cannabis from the federal list of controlled substances, protecting public health and safety, and expunging the criminal records of those with low-level cannabis offenses, providing millions with a new lease on life. Congress must act by working to end decades of over-criminalization,” said Schumer.

“Not only do the overwhelming majority of American people support legalization, they now live in a state where some form of cannabis is legal,” said Wyden. “By failing to act, the federal government is empowering the illicit cannabis market it’s ruining lives and propping up deeply rooted racism in our criminal justice system. It’s holding back small cannabis businesses from growing and creating jobs in their communities. Cannabis legalization is here, and Congress needs to get with the program.”

“This legislation is about justice, strengthening our economy, and bringing the federal government into the 21st century,” said Murray.

“This legislation makes important changes to bring federal cannabis policy in line with where the majority of the country already is, and in line with what Michiganders have already voted for,” said Peters.

The CAOA was first released as a discussion draft last year, alongside a request for comments from stakeholders. After receiving more than 1,800 comments and working with other Senators, they refined and expanded the initial proposal.

Schumer, Booker, and Wyden have been promising to introduce the bill since November 2020, when it became clear they would control the U.S. Senate for the next two years. There has been a lot of talk and promises made about the bill.

Considering the midterms are in November and Congress goes into recess at the end of July, there is not a lot of time for this bill to pass the Senate.

“The vast majority of Americans support comprehensive cannabis policy reform, and now is the time to figure out how to do that in a way that effectively addresses the damage done to marginalized communities and creates equitable opportunities in the burgeoning cannabis industry,” said NORML Political Director Morgan Fox.

“This introduction marks a tectonic advancement in the movement to end marijuana criminalization, with a credible pathway to ending the 80-year failed experiment of prohibition,” BOWL PAC Founding Organizer Justin Strekal said.

The MCBA is pleased to see its feedback reflected in the bill, including timely funding of equity programs through appropriations, improved access to SBA funding, improved funding and support for minority cannabis businesses, and prioritizing cannabis research in minority-serving institutions, including Historically Black Colleges and Universities (HBCUs).

“So often, industry equity and economic justice are afterthoughts or accessories to cannabis legalization. Through its robust equity provisions, the CAO Act affirms that help to ensure those most impacted by prohibition must play a foundational role in cannabis reform,” said MCBA Executive Director Amber Littlejohn.

“We applaud the authors of this legislation for working to bring federal law into harmony with the states and the vast majority of voters who have called for an end to prohibition,” said Aaron Smith, co-founder, and chief executive officer of the National Cannabis Industry Association (NCIA).