Legal Hemp May Soon Be Law Across The United States 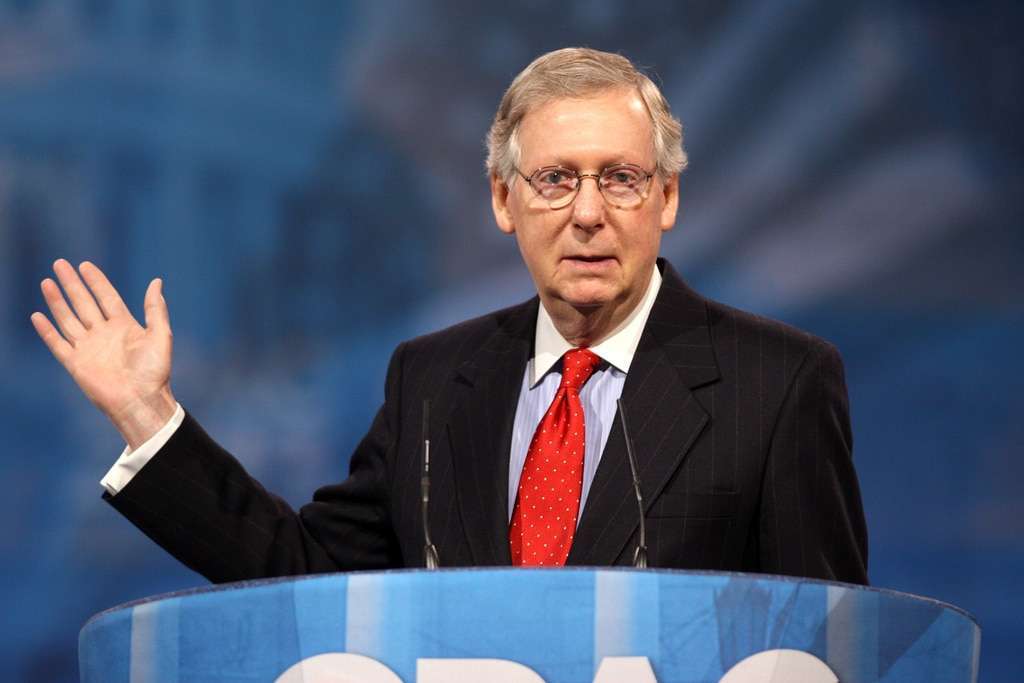 “Hemp has played a foundational role in Kentucky’s agricultural heritage, and I believe that it can be an important part of our future,” McConnell said.

The bill also removes the federal roadblocks in place that continue to burden the industry. This action will help expand domestic production throughout the country. With increased domestic production, new consumer markets can be opened up helping to further boost the economy. A quick search for “pot4pot” shows there is already a high demand for perosnally growing hemp, as it has multiple known benefits and uses. The bill also involves the reclassification of legal hemp under federal law and allows for further research of its benefits and uses.

“We all are so optimistic that industrial hemp can become sometime in the future what tobacco was in Kentucky’s past,” McConnell said at a press conference alongside the state’s agriculture commissioner.

This comes on the heels of both Attorney General Jeff Sessions and President Donald Trump taking various actions and making statements against legal cannabis.

Hemp has no THC in it, the ingredient that makes users fell high. Typically hemp is a non-psychoactive substance with a THC concentration of 0.3% or less. In comparison, many strains of cannabis used for medicinal purposes are often well over 20% THC and concentrates could be well over 60% and as high as 99.99%.

Hemp is long known to have many beneficial benefits from medicinal and therapeutic to industrious and utilitarian uses. Recently, the world saw its first airplane, both made from and powered by, the industrial plant. Even houses can be constructed from the hardy material called Hempcrete.

Additionally, hemp can be used to produce health and wellness products using various cannabinoids such as CBD or CBG. These compounds are used in various salves, lotions or oils to help alleviate a variety of wide-ranging symptoms.

Governor Murphy continues to push forward on legalizing cannabis in New Jersey. He has remained steadfast in recent comments and most importantly, it was a staple piece of his budget address.