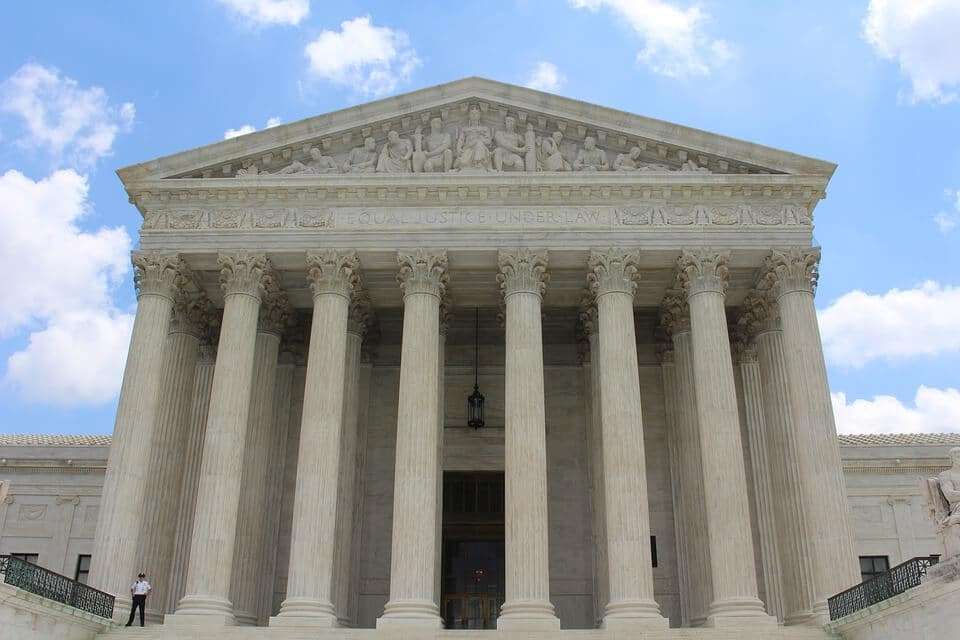 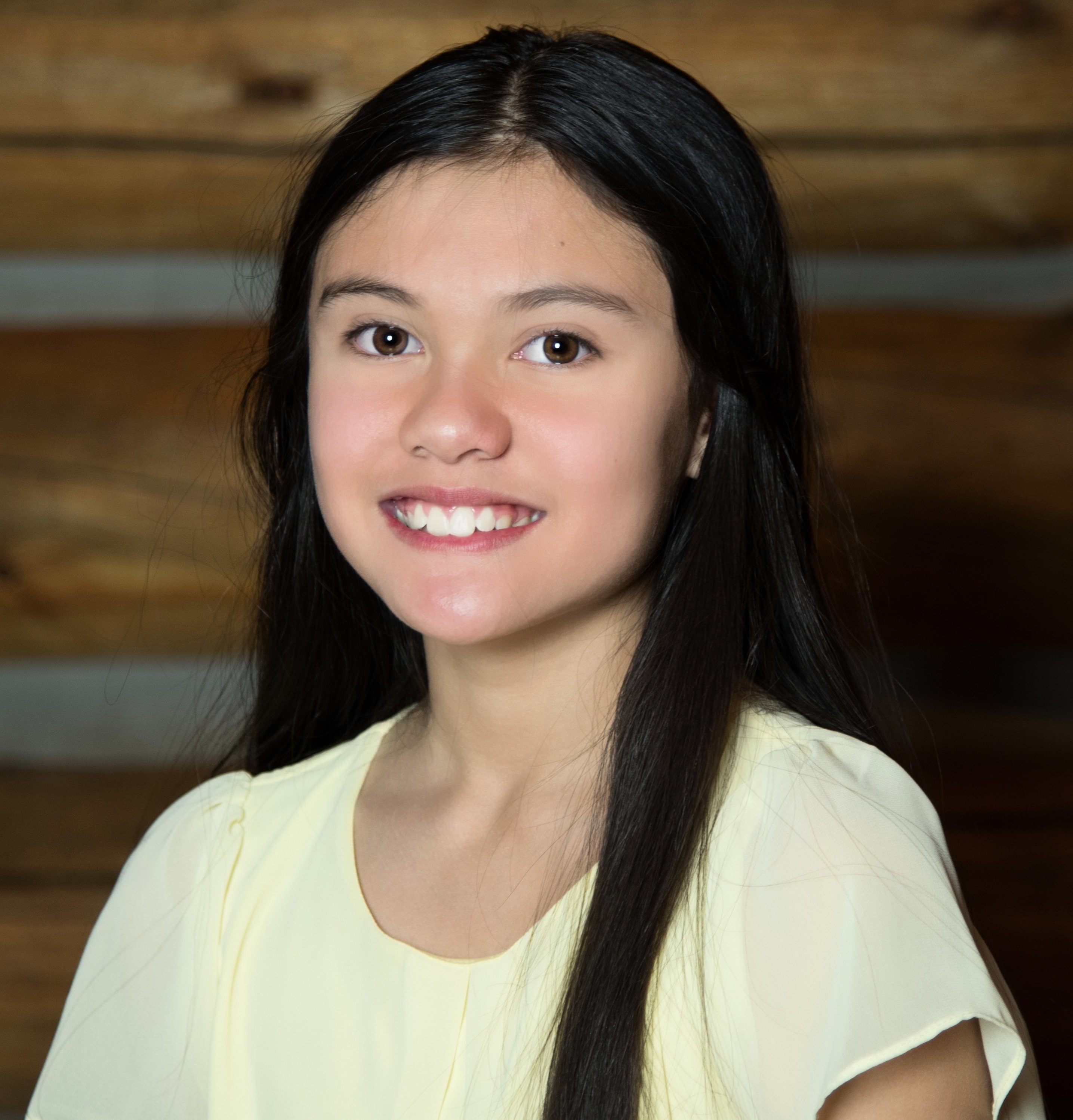 Recently, a federal cannabis case was brought to a federal court in New York City, challenging its Schedule I status at the federal level. The case included testimony from a former NFL player and 12-year old Alexis Bortell. However, a federal district court judge in Manhattan has dismissed a lawsuit challenging marijuana’s status under the Controlled Substances Act.

Judge Alvin K. Hellerstein ruled on Monday that advocates have “failed to exhaust their administrative remedies” to alter cannabis’s legal status, and should pursue changes through the administration and Congress instead of in the courts.

The “[p]laintiffs’ claim is an administrative one, not one premised on the constitution,” he wrote, and “is best understood as a collateral attack on the various administrative determinations not to reclassify marijuana into a different drug schedule.”

Joseph Bondy, an attorney on the case, said the legal team is considering their next steps.

“We believe the court didn’t properly consider our arguments, even declining to allow us to be heard on some points—particularly our equal protection argument,” he told Marijuana Moment. “We are exploring all options in furtherance of winning this case, whether through direct appeal or reconsideration, and will keep the community abreast of all developments. The legal team remains committed to the case and the cause, and thanks everyone for their unwavering support.”

Alexis is not giving up.  There are many messages of support on her Twitter page.

All the way to The Supreme Court if I have too. I mean it… Everyone smile because we already knew we were going to the 2nd Circuit of Appeals. We are right. Don’t worry we will win… ??✌

Looks like @AlexisBortell is taking her #marijuana case to the #supremecourt pic.twitter.com/WkZyWBOSN4