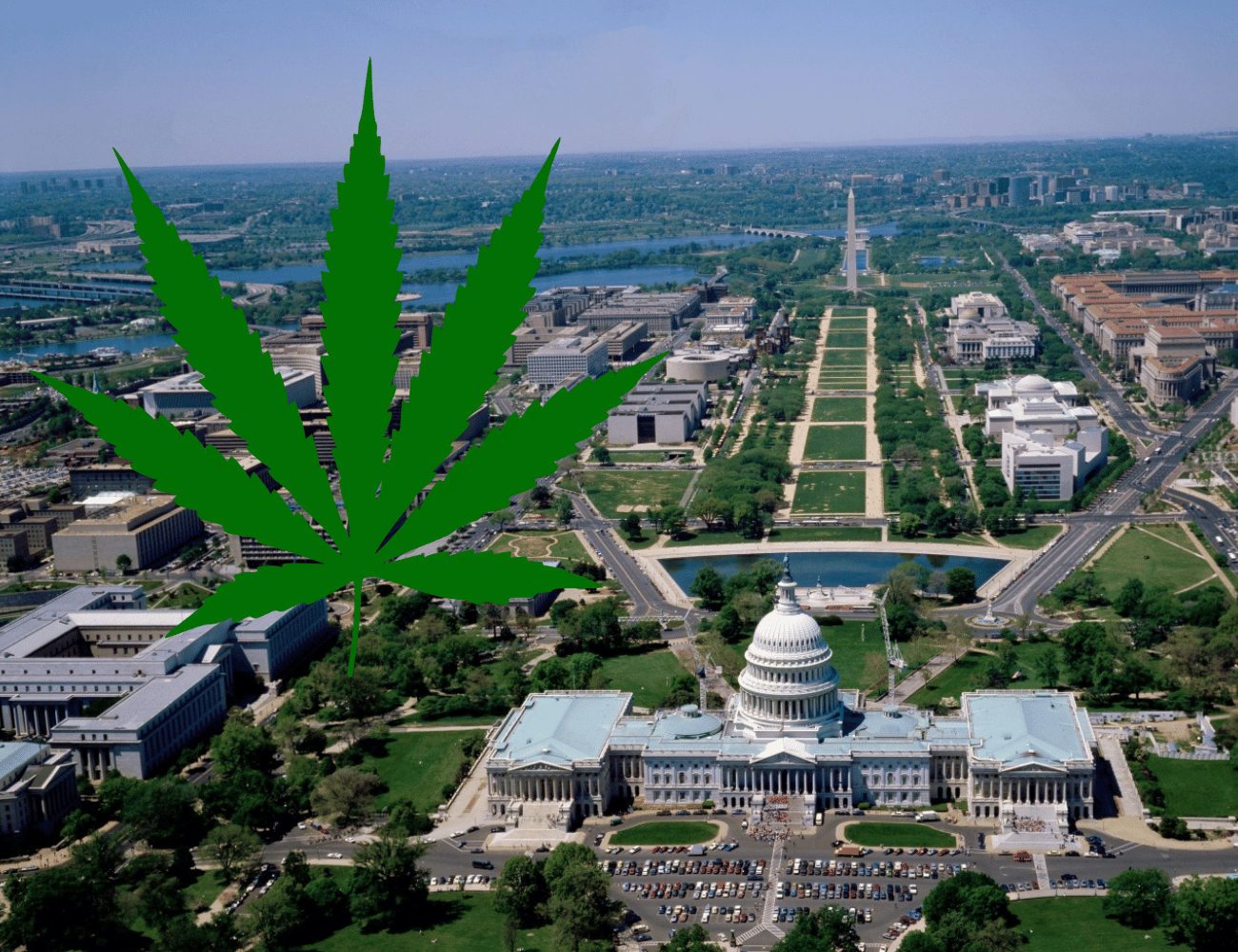 The House of Representatives added the language of the SAFE Act to ensure cannabis banking reform to a Department of Defense (DOD) funding bill.

The Secure and Fair Enforcement (SAFE) Banking Act would permit banks and other financial institutions to do business with cannabis companies without fear of repercussions.

The banking industry is unwilling to partner with thousands of state-licensed cannabis businesses due to fear of legal repercussions. Only a few local and community banks support the industry. These restrictions affect the majority of plant-touching businesses along with some ancillary businesses. These businesses usually cannot accept credit cards, deposit revenues, access loans, or write checks to meet payroll or pay taxes.

Congressional committees pass different bills that fund the federal government. The bill funding the DOD is considered the most important and thus most likely to pass. Therefore, it makes sense to try to add a controversial bill to that versus a bill that funds less popular social welfare programs.

Including bill language in federal budget bills is a common legislative tactic. It’s the fifth time cannabis banking reform champions in the House have tried it. Last year, the Republican-controlled Senate was unwilling to consider the merits of the SAFE Banking Act. Former Senate Banking Committee Chair Mike Crapo (R-ID) was especially opposed to the bill.

“The SAFE Banking Act is only the first step toward making sure that state-legal marijuana markets operate safely and efficiently,” National Organization for the Reform of Marijuana Laws (NORML) Political Director Justin Strekal said. “The sad reality is that those who own or patronize these currently unbanked businesses would still be recognized as criminals in the eyes of the federal government and by federal law. This situation can only be rectified by removing marijuana from the list of controlled substances.”

“Congress must move to change federal policy so that this growing number of state-compliant businesses, and their consumers, may operate in a manner that is similar to other legal commercial entities,” he added.

In Congress, the House and the Senate must pass identical bills so that the law is clear. However, the Senate Armed Services Committee did not include the cannabis banking reform language their counterparts in the House of Representatives did when they approved DOD funding.

A bicameral conference committee could figure a way to include when they negotiate. The problem is that there are many other issues to deal with, and the deadline by which time the bill must pass approaches. That’s when controversial additions are usually rejected.

“Enactment of the SAFE Banking Act would improve public safety and business efficiency in the 36 states that currently permit some form of retail marijuana sales,” Strekal said. “The Senate should ensure this provision remains in the final version of this funding package and enact it swiftly.”

Other Senators do not like the idea that it was snuck in a DOD funding bill. While many House Republicans support cannabis reform, exceedingly few of their Senate counterparts have voiced support for cannabis banking reform.

The United States Senate is split evenly between Democrats and Republicans. It is only because the Vice President as President of the Senate can break ties that the Democrats, through incumbent Kamala Harris, control the chamber. With Republicans often united against Democratic priorities, finding the votes to get a bill passed is difficult.