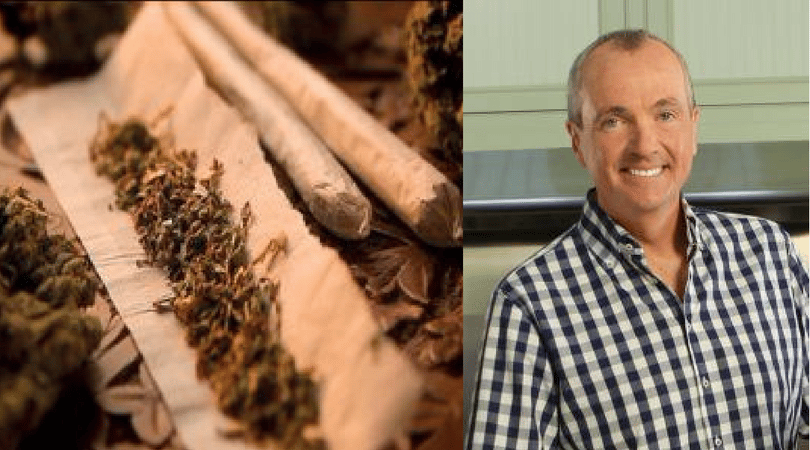 A day after Jeff Sessions decided to rescind the Cole Memo, the industry seemed reassured and steadfast that the momentum is powerful and will continue to move forward and build for legalization throughout the country. Representatives from states such as Indiana, Colorado, New Jersey, California, Vermont, and New Hampshire do not seem shaken and plan to move forward with their current legalization efforts and plans to make cannabis available to all.

Meanwhile, Trump doubled down and stated he would support Sessions’ stance on the rescission of the Cole memo, breaking with his campaign rhetoric and his historical views on legal cannabis. 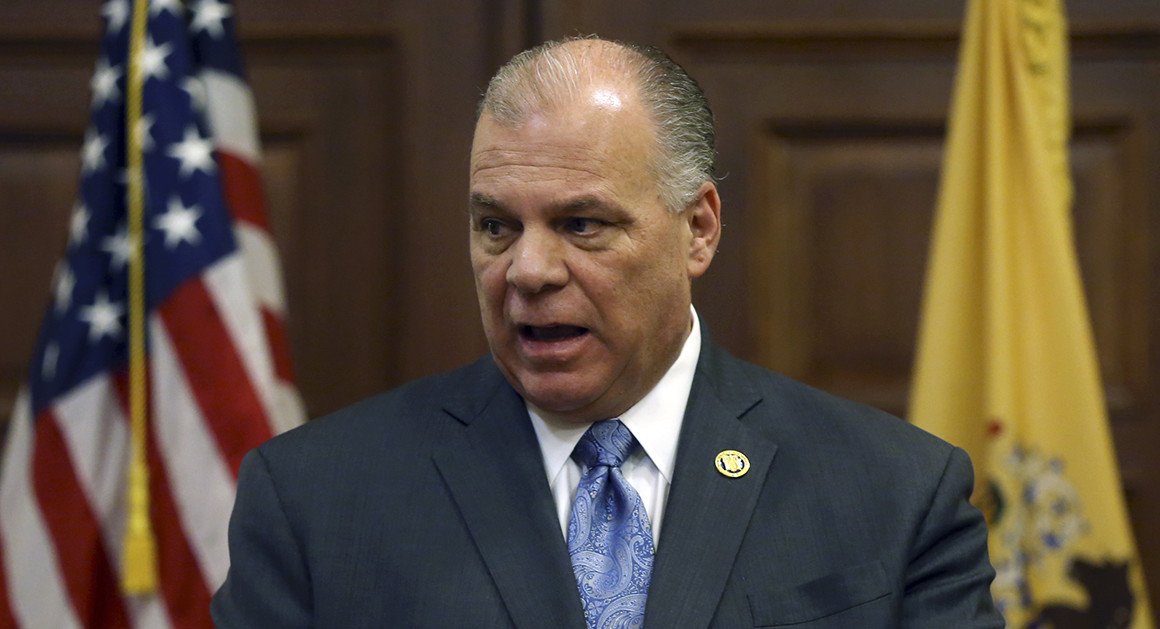 New Jersey is looking at a huge windfall from legal cannabis.

1 Billion $ windfall sounds more realistic than some other lower estimates. Is it possible the government is underestimating how many people will be interested in using #cannabis in #nj. https://t.co/1cIYTwbuzA

Why the Cole Memo was rescinded…

Explanation of the #cannabis / #marijuana conundrum, how we got here, and implications ahead. "Use of legalized marijuana threatened as Sessions rescinds Obama-era directive that eased federal enforcement" https://t.co/liSJ9sVhah via @wapo @AmesAIHAgr

Timing is not good for Sessions…

On the same day the federal government's marijuana policy moved back in time, Vermont's House voted to approve a bill…

What happened to states' rights What about improving the economy and taking down obstructions to business and #entrepreneurship? Stimulating the economy? And sticking with your campaign word that you wouldn't go after legal cannabis! #legalize #nj #MAGA #cannabis https://t.co/wASbdRV9L0

RT ganjapreneur "Worried about the latest anti-cannabis developments from the widely despised AG Sessions? See responses from politicians, activists, and #cannabis professionals/stakeholders from around the country here: https://t.co/2QrSIQDdcX"

Moonrocks. Buds rolled in thc oil and then rolled in kif. 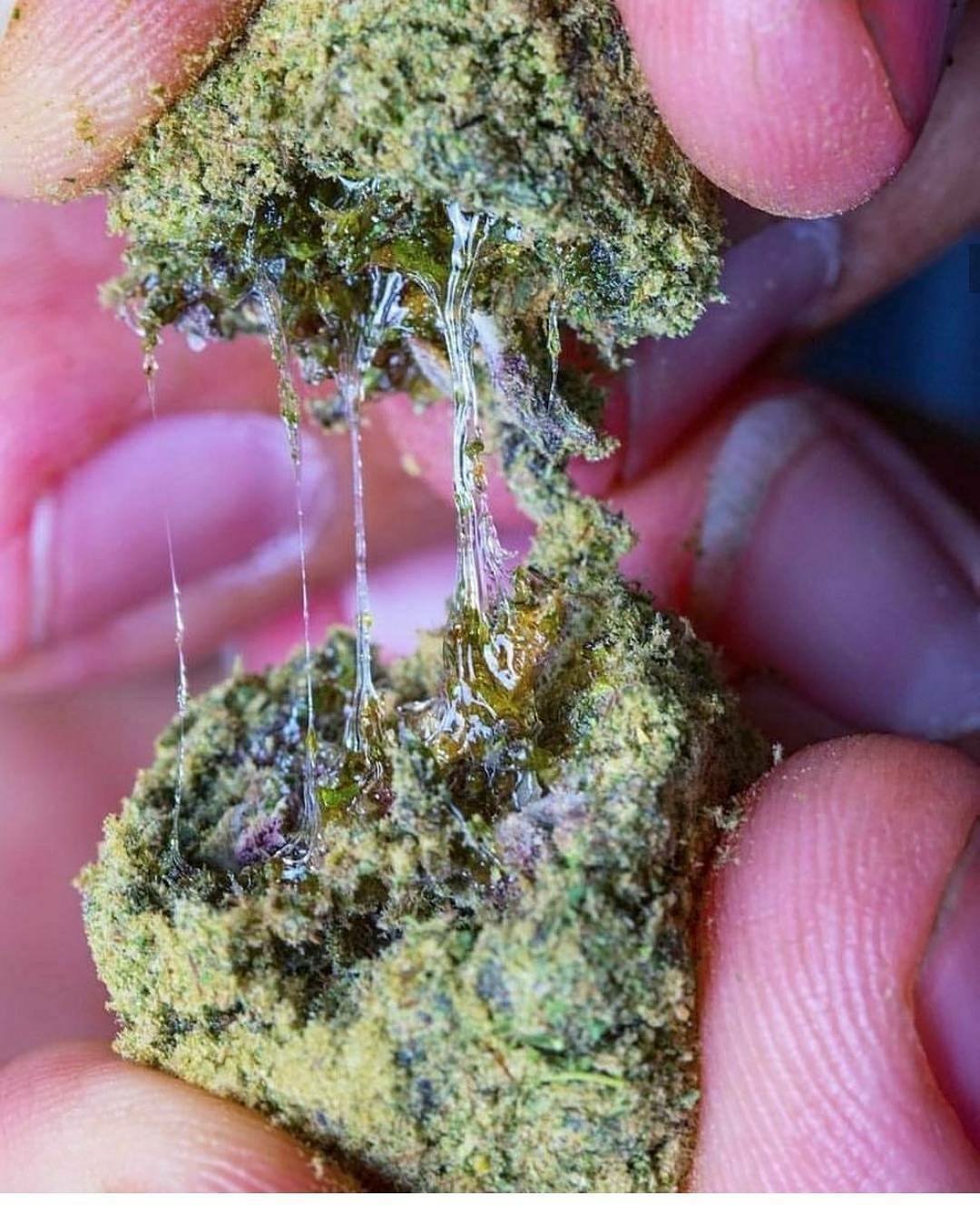