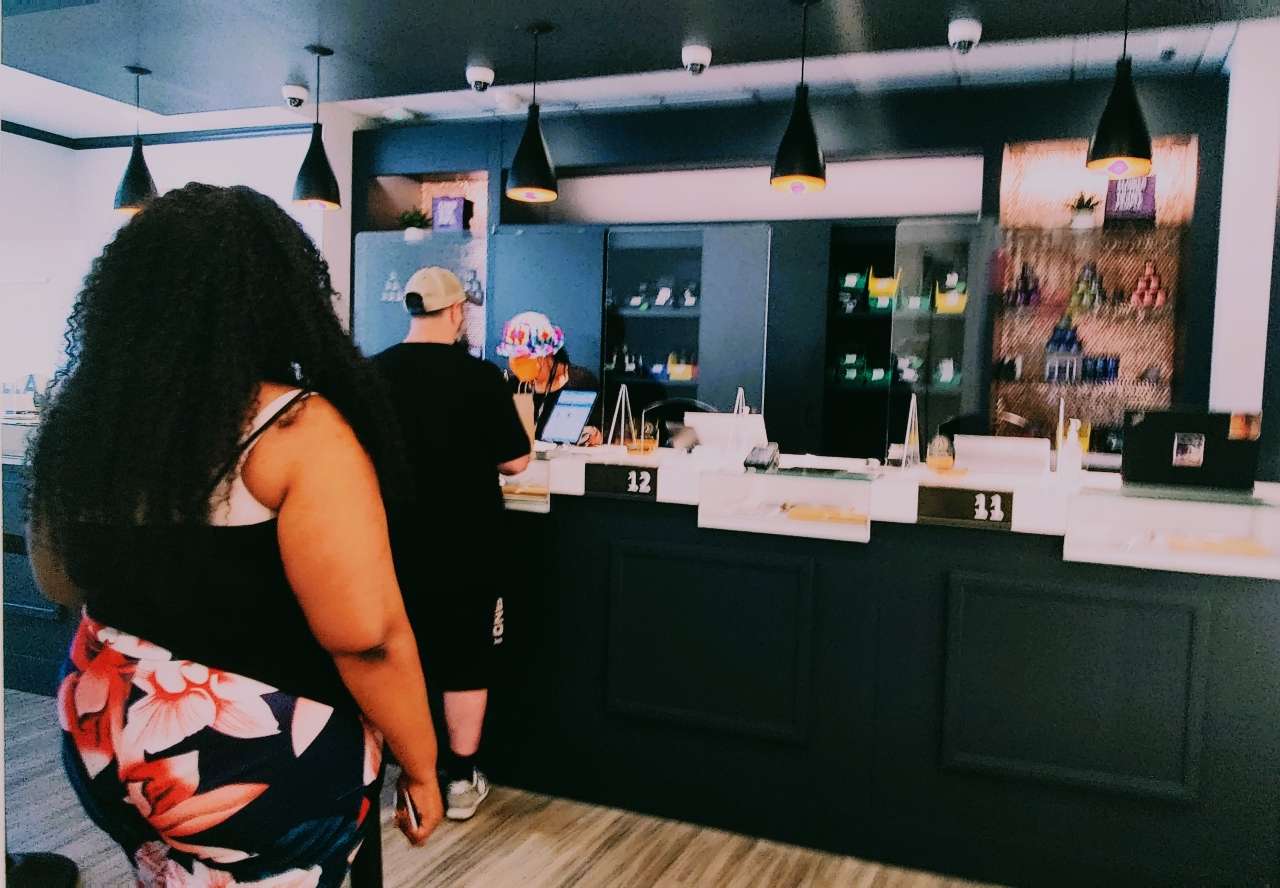 The UFCW Local 360 union announced workers at Harmony Dispensary voted to join them as they eye entering the lucrative adult-use cannabis market.

It was announced in the wake of the union’s victory at Curaleaf’s Edgewater dispensary in Burlington County.

“This vote is not just a show of support in the promise of unions to positively impact businesses, families, and communities. It’s also a declaration in support of high operating standards and a diverse and skilled workforce with good working conditions,” Ferraino added.

“We’ve always said that UFCW supports cannabis industry workers from seed to sale,” he added. “With a company like Harmony, that’s clearly the case. They’re already a name in medical marijuana, with their own cultivation and dispensary operations, and they’re actively looking to expand, both geographically through new stores and by entering the adult-use market.”

“Harmony has always believed that the men and women that come to work every day in our dispensary deserve to have their voices heard on the job,” Harmony Dispensary CEO Shaya Brodchandel said. “We look forward to our future discussions with our team members and UFCW Local 360 and to making our workplaces ones that live up to our company name.”

In addition to running Harmony, Brodchandel is the President of the NJ Cannabis Trade Association, an organization whose membership is restricted to the licensed dispensaries operating in the state.

(Full disclosure Heady NJ has a partnership with the UFCW to hold the Working in South Jersey Cannabis Gathering at their hall in Berlin Twp on Jan. 21st.)

Harmony Dispensary would like to move from medical to adult-use cannabis sales. They have already secured local support to sell adult-use cannabis in Secaucus in a local ordinance allowing only one other company to operate in town.

The company hoped to receive approval from the New Jersey Cannabis Regulatory Commission (CRC) to begin selling adult-use cannabis last week. However, they did not receive it, while Curaleaf did for one of their locations in South Jersey.

“By seeking to become the first New Jersey-based ATC (Alternative Treatment Center) to be granted an expansion into the adult-use market, we are showing that cannabis businesses born in this state have the ability to join those Multi-State Operators (MSOs) and thrive,” Brodchandel said.

“Through our Social Equity Plan, creating real jobs for New Jersey residents or reinvesting our profits back into the community, Harmony has shown a commitment to the state and people of New Jersey,” Brodchandel explained. “We look forward to expanding our presence at job fairs and providing additional expungement clinics, reentry support, and mentorship opportunities.”

The NJCRC mandates medical dispensaries show they have a plan to address social equity to expand to adult-use cannabis sales.

As the presumed first New-Jersey based retailer of adult-use cannabis, Brodchandel argued his commitment would be to not only growing Harmony Dispensary but the entire cannabis industry.

Teaneck resident, scientist, and entrepreneur Tony Campbell said that Brodchandel’s willingness to help others shows that he “truly wants to make the industry strong in New Jersey.”

“He knows that by nurturing us and others like us, the cannabis industry in New Jersey will mature,” Campbell added.

They have locations in Hoboken and Jersey City for months and months that have yet to open. Last year they were part of a big art celebration last October, during which they sought to highlight the artistry of their unopened Jersey City location. The Harmony Dispensary in Hoboken was approved for medical cannabis sales last spring.

Regarding their locations that have yet to open, Harmony said, “these are both active development projects that are bound by local and state approval with timelines beyond our control.”

In addition, Harmony Dispensary, unfortunately, has had some serious legal issues. Regarding the court and the legal issues Harmony and Brodchandel are entangled in, they said they are not commenting.