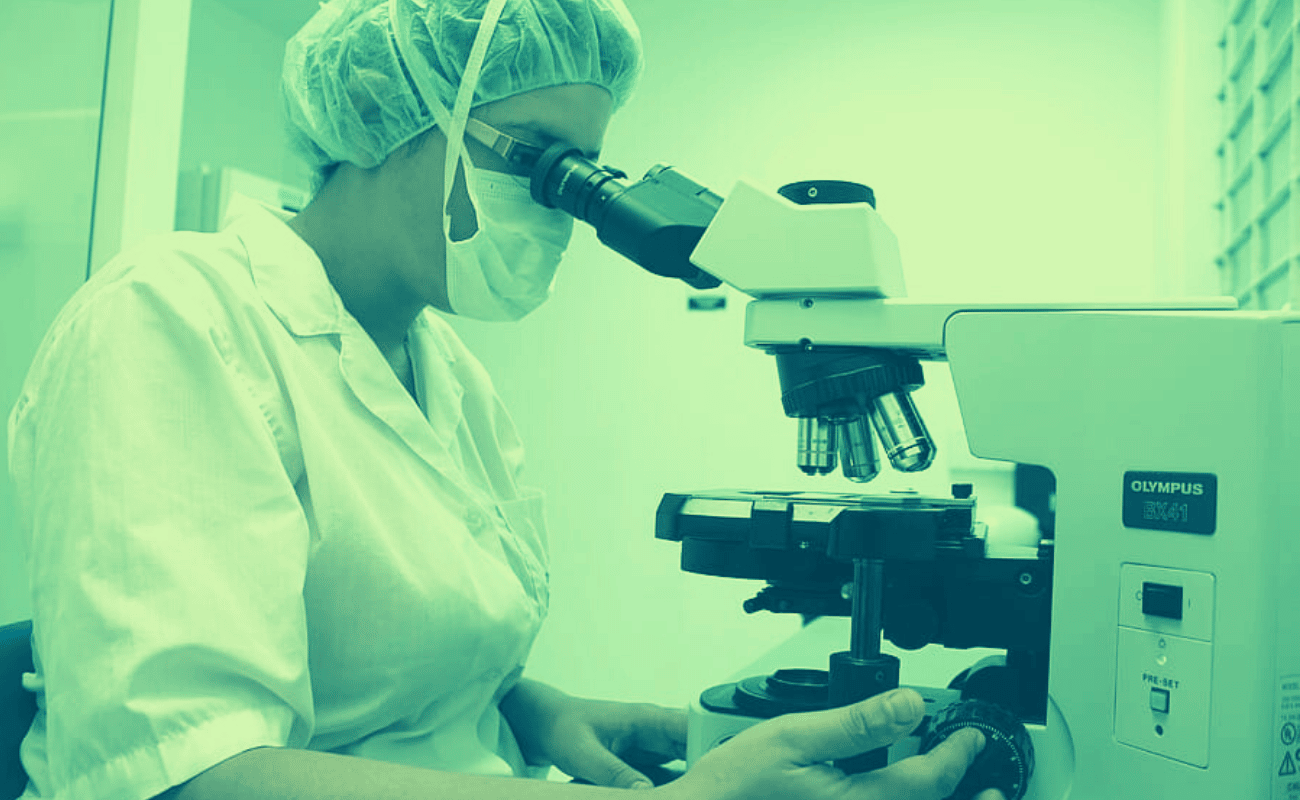 Cannabis and Teen Use

Volkow discussed the issue while a guest on the podcast “Psychoactive,” hosted by Drug Policy Alliance (DPA) founder Ethan Nadelmann. Nadelmann was an early cannabis legalization leader who has since pivoted to psychedelics.

Volkow admitted she was “expecting the use of marijuana among adolescents would go up” with cannabis legalization.

However, “overall, it hasn’t,” she said.

Volkov admitted that “states that have legalized actually have better outcomes” regarding teen use, while “the adverse effects of marijuana use are much worse in some states.”

“Understanding what policies basically protect from negative effects and may actually lead to better outcomes is crucial,” she added.

Many cannabis advocates have been citing several studies conducted in Colorado that have shown teen use of cannabis has decreased with the advent of legalization. Dispensaries are highly regulated in part to stop teen use. In addition, with the legalization of cannabis and its popularity among parents, advocates argue it has lost its appeal among the youth since it is no longer so taboo.

Nadelmann pointed out that NIDA has been “operating in a political context in which punitive prohibitionist policies, mass arrests [and] the heavily racial biases that go with all of that has been pervasive.”

“From day one, I’ve been against the criminalization of people because they have a problem with substance use disorders. I’ve been very, very vocal,” Volkov said. “One of the reasons why I took this position was because I say we can develop the science in such a way that policy changes.”

Volkov noted she understands the harm the criminalization of possession has had during the War on Drugs.

“I’ve also been openly active in criticizing the policy of incarcerating for crack versus cocaine, which made absolutely no sense,” she said.

Volkov noted she made these points on the merits of decriminalization last month at an International Narcotics Control Senate Caucus hearing last month.

The Problems with Cannabis Science Research

“There are structural systems in such a way that promote certain behaviors, and science is not enough to change those policies,” Volkov said.

She acknowledged that federal law has created significant barriers for scientists to research cannabis. In the past, those barriers were enforced in part by NIDA.

As many cannabis science experts have noted, it’s “extraordinarily cumbersome, and as a result of that, researchers don’t want to get into the field,” she said.

The only cannabis that can be studied legally by scientists is that grown by the University of Mississippi. Many have agreed that by all measures, it is sub-par. For years, the Drug Enforcement Administration (DEA) made it very difficult even to study that.

Regarding decriminalization, Volkow said, “hopefully, science will serve to change policies and reduce the stigma [around addiction] and basically change the notion of criminalizing people to that of treating and helping people and preventing them from relapsing.”