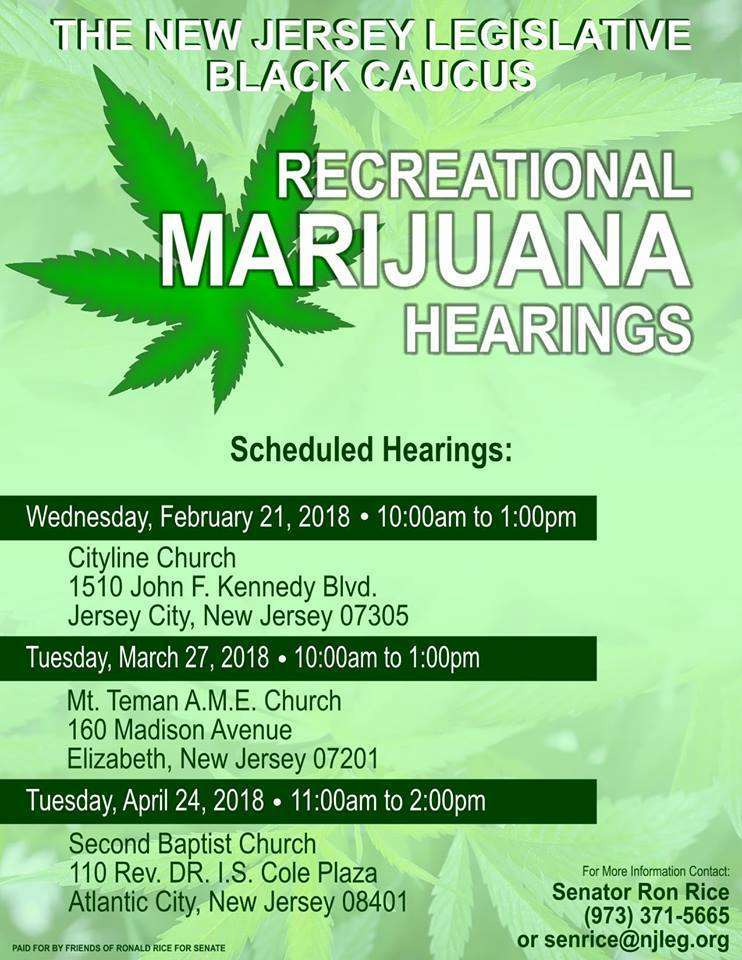 The New Jersey Legislative Black Caucus is having several Recreational Marijuana Hearings throughout the state of New Jersey to help educate the community. This is the first of three scheduled hearings. Organized By: Assemblywoman Angela V. McKnight and Senator Ronald Rice.

The New Jersey Legislative Black Caucus is having several Recreational Marijuana Hearings throughout the state of New Jersey to help educate the community. This is the third of three scheduled hearings.

CBD Might Reduce Lung Inflammation and Lead to COVID Cure