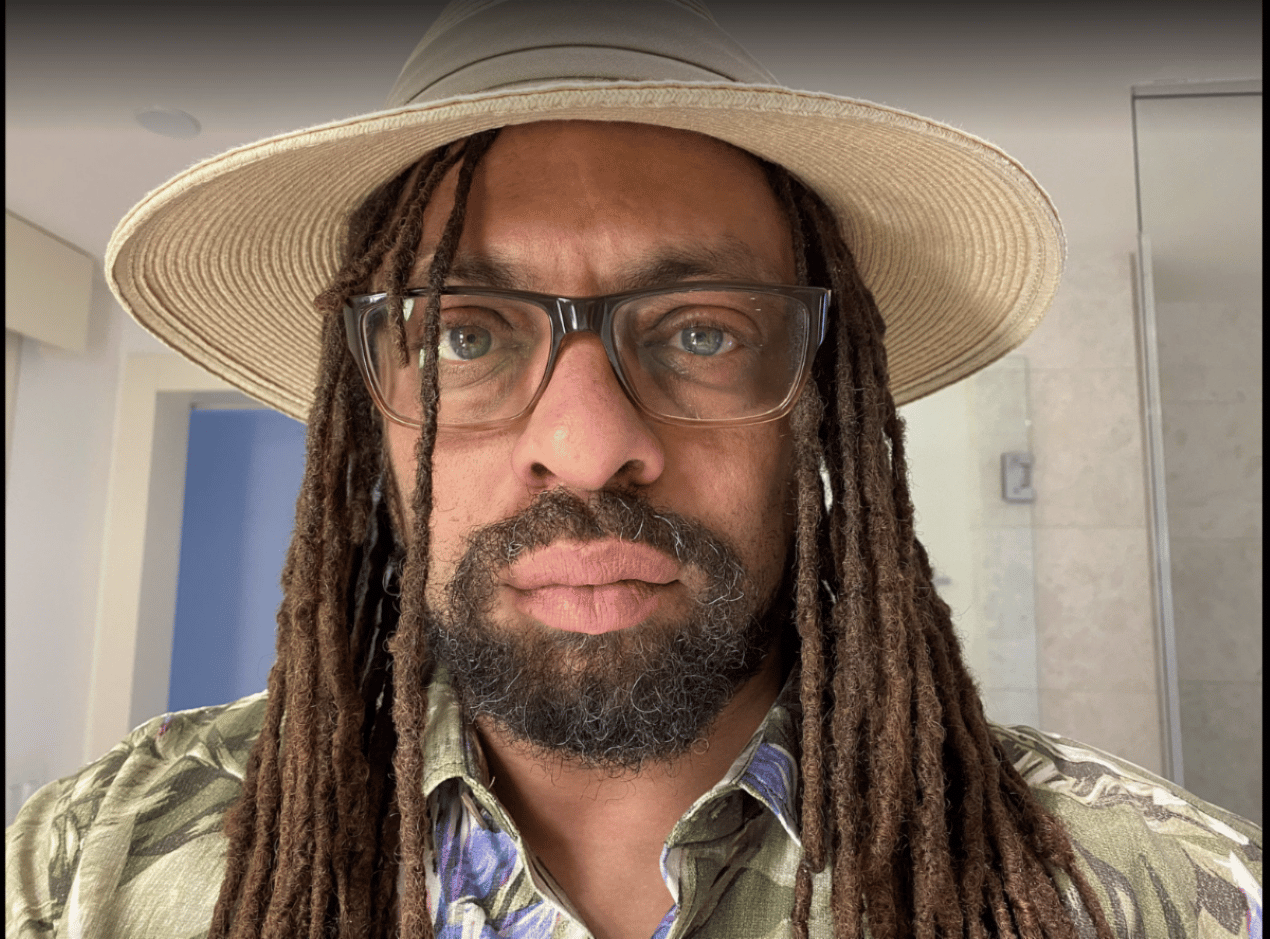 With a record of cannabis activism that spans over 30 years, Ed “NJWeedman” Forchion is calling out Instagram as his biggest enemy yet.

NJWeedman’s battles with politicians, the police, courts, the Drug Enforcement Agency (DEA), and the FBI in California initially and then New Jersey have been widely documented. While he was enjoying the benefits of legalization, NJWeedman has found a new foe.

Though verified on Facebook, he cannot secure the acclaimed blue verification check for his Instagram account. This has allowed hundreds of fake accounts to imitate him. It has hurt his reputation, business, and safety.

“My life is in danger because of the fake accounts on Instagram. The situation has gotten wildly out of control,” NJWeedman said.

“I’ve actually had angry customers affront me, my children, and my staff in person after having been duped out of thousands of dollars by these scammers online. Some of these situations have gotten very scary! These impersonators are allowed to run rampant, while my team and I have tried repeatedly to secure Instagram’s support and attention,” he said. “A verified account would at least help to mitigate the situation.”

“There are impersonators out there literally stealing money online with promises of delivering cannabis. My business does not mail or deliver weed, and we don’t conduct any business online ever!” NJWeedman added. “I am appealing to the public and our thousands of supporters. I’m hoping that they will report any fake accounts.”

“I’m just trying to get the word out that there is only one real “NJWeedman” account on Instagram, with over 23,000 followers,” he noted. “I’m also filing a report about these cyber-crimes with the FBI in the hopes that their National Cyber Investigative Joint Task Force (NCIJTF) can take on this case. The scammers have fake websites linked to their IG accounts that are impersonating me, and they are making off with tens of thousands if not hundreds of thousands of dollars from unsuspecting victims!”

Forchion has achieved great notoriety for his cannabis legalization battles as the former co-owner of NJWeedman’s Joint, a popular cannabis-themed restaurant in Trenton. His former co-owner has since started another business while he remains an owner.

His success has garnered him speaking engagements on virtual panels at Stockton and Princeton University.

Forchion has expanded his brand to Miami, FL, with the opening of the Joint of Miami under his son’s management. The grandson of Bob Marley is scheduled to perform there for the next few months. His daughters are now running NJWeedman’s Joint of Trenton.

﻿Much to NJWeedman’s distress, The Joint of Miami Instagram business account has been hacked and shut down. Imposter accounts are now posing as the actual operation.

The original account @thejointofmiami, which was linked to major advertisements and publicity, has been replaced by several fake accounts compromising the brand’s integrity.

“I happen to love social media. It has given me a voice and a presence that has literally fueled my activism, brand, and business ventures. But now, the fake accounts situation has spiraled out of control. I’ve got 99 problems, and Instagram is all of them!” Forchion said.

“Adam Mosseri, the head of Instagram, if you are reading this or any of your team, HELP!  Can I get verified on Instagram?” he asked. “We can discuss the matter over a bowl on me!”

NJWeedman is not the only cannabis business person who has had trouble with Instagram. Many cannabis industry businesspeople have reported such problems. Some have reported being shut down multiple times. It is especially difficult to cope with when a business depends on building a popular following to monetize.