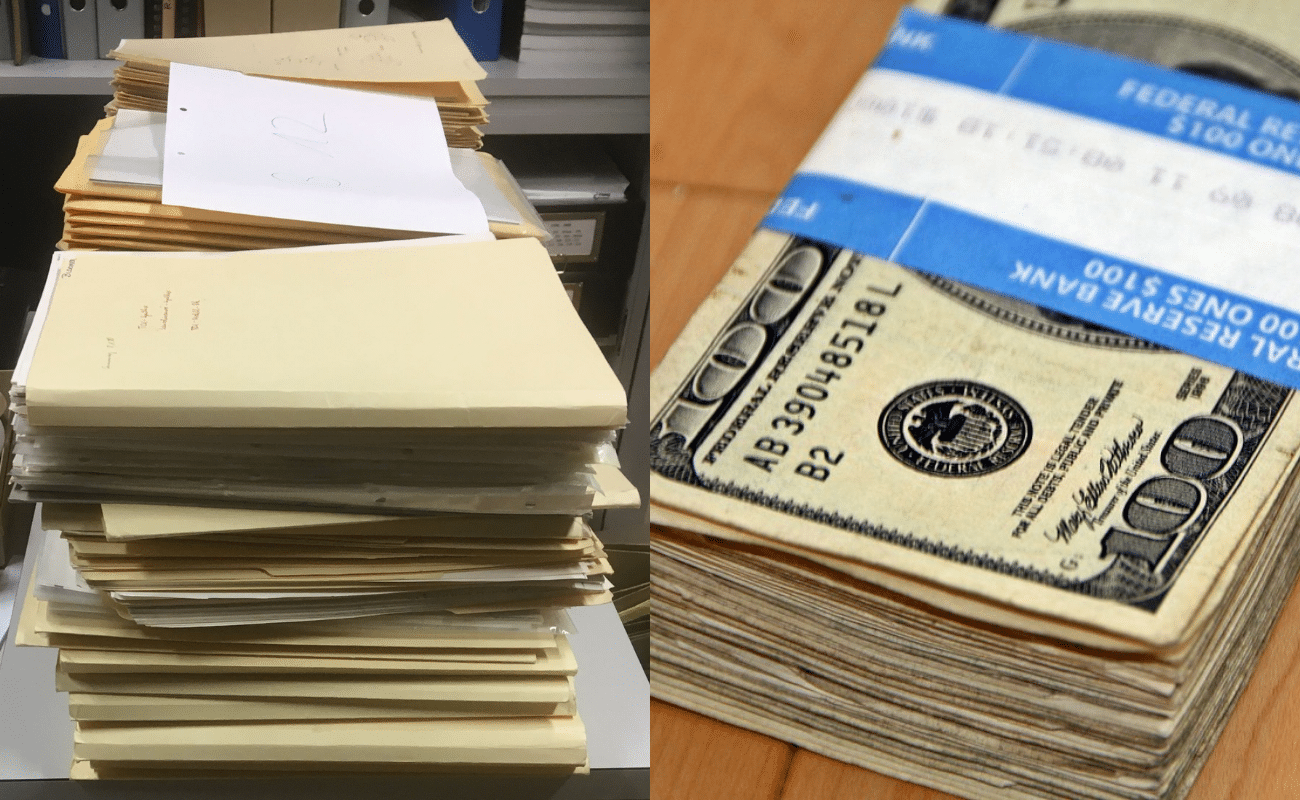 He is unhappy about the nature of the crime statistics and the census data used in the CRC’s report “Identifying Impact Zones.”

“This report was quality in that it was Bovine Scatology. It went from conclusions that the CRC wanted, the cities that lobbied to be included and found a way to include them,” Hoffman said in an email.

He took it upon himself to study the issue when several unexpected places were declared Impact Zone towns.

Impact Zone towns are supposed to get tax revenue to undo the harms caused by the War on Drugs. In addition, individuals from Impact Zones are favored in the licensing process. There is now a lawsuit to see that the revenue goes to the most deserving communities.

According to Hoffman, the CRC noted they intentionally excluded county class from its regression analysis.

“That goes against the legislative intent in Sections 3 and 4 of the Impact Zone definition in the statute,” Hoffman said.

He believed that the methodology described by the CRC in the report would exclude any towns from Monmouth or Ocean County.

“The exclusion of the statutory requirements of county class in the analysis adds a significant problematic cloud over the results,” Hoffman said.

“Based on the CRC’s analysis, the numbers do not justify the inclusion of Impact Zones beyond those permissible under Section 1. Their Crime Index and cannabis arrest data are suspect and faulty in methodology and execution,” he said.

Hoffman’s main point is the CRC’s methodology was faulty since they used the Uniform Crime Report (UCR) supplied by the NJ State Police, which has data broken down by police reporting agency and not by town.

“They (the CRC) can’t and won’t say that they went through each of the police reports on all those arrests and determined the municipality where the arrest was actually made,” he said.

“The average number of cannabis arrests, which they indicate was on a special report that has never been released, was 67. There are 565 municipalities. Simple multiplication says there were, therefore, 37,855 cannabis possession arrests. The NJSP reported to the FBI that there were 28,865 cannabis possession arrests,” Hoffman argued. “This is important because they don’t identify the methodology used to separate these 28-38,000 arrests into a number for each municipality.”

He said one way to determine arrest stats by town would be to base it on the “court code” assigned to each arrest. However, there are several joint municipal courts whose codes cover multiple municipalities.

“There is Cumberland-Salem Joint Municipal Court, which not only is a shared code for at least five different municipalities, it also has municipalities in different counties where numbers were compiled differently,” Hoffman noted. “That may explain the difference between the 28K and 38K arrests.”

On page 18 of the report is a discussion of methodology for creating the crime indices by municipality.

Hoffman noted that the CRC said that among the outliers “were relatively small vacation communities whose unofficial ‘population’ swells seasonally with vacationers.”

“The people arrested in those communities for possession of cannabis weren’t people who resided there. Therefore, the community was tangentially vs. directly impacted, and potentially beneficially by those arrests and the fines paid,” Hoffman argued. “This applies, … to the inclusion of Mantoloking, Wildwood, Asbury Park, and Seaside Heights.”

Hoffman noted that the CRC used 2010 Census data and believed 2020 data should have been used.

“Looking at the 2020 census data, there is an outlier from this analysis that the CRC should have known about, and either purposefully or knowingly avoided,” he said.

“The 2020 census was not available yet, so the 2010 had to be used,” Blake said. “The law designates four classes of Impact Zones, and in many cases also designates the data sources to be used for each. Specifically, the law instructs that the population measures for calculating Impact Zones be taken from “most recently compiled federal decennial census as of the effective date of P.L.2021, c.16 (C.24:6I-31 et al.)”  which was February 22, 2021.”

The United States Census process was delayed due to COVID. Among the other consequences has been that the redistricting process has been delayed.

Hoffman said the Crime Index is a normalized variable based on population per 100,000 residents, so the comparison would not be fair if they used the most recent census.

He also noted that the CRC considered population as “Total Population in Occupied Housing.” Therefore, that would include the residents, permanent and transitional, of the several state and federal prisons in places like Cumberland County.

This is an issue arguably when determining legislative districts as well.