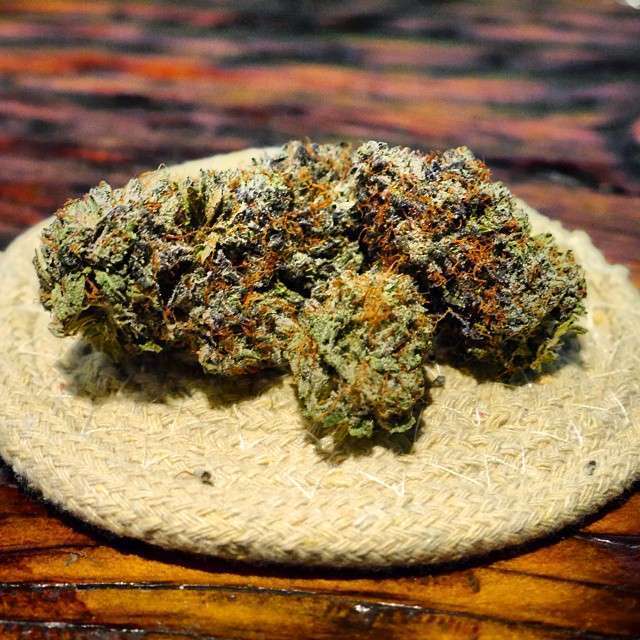 It could be a tough road ahead if more state senators and assemblymen do not get on board with legal cannabis in New Jersey.

While many feel that it will be easier to pass legalization in the Assembly, many State Senators seem to be against legal cannabis.

This list is a starting point to contact your legislators who need convincing to support legal cannabis. Click this link from our friends over at New Jersey United For Marijuana Reform, for sample scripts and talking points to use with your senators.

“Hello, my name is [your name] and I live in [your address or neighborhood]. As the legislature is working to finalize the bill to legalize marijuana, I’m calling to urge [title/name of representative] to not only support this effort but to make sure the final bill is fair and includes racial and social justice.

The version of the bill that was circulated last month is a good start, it does not sufficiently address racial and social justice.

The current draft does NOT include:

Please support legalizing, taxing, and regulating marijuana for adults, and for including these meaningful measures toward justice. Thank you.”

NJUMR has been the lead coalition throughout the process seeking to legalize cannabis in New Jersey.

William Caruso
Mr. Caruso is of counsel at the law firm, Archer. Before this he served nearly five years as the Executive Director of the New Jersey Assembly Majority Office in Trenton. During his tenure, Mr. Caruso helped shepherd through numerous pieces of landmark legislation, including New Jersey medical marijuana law and health benefits reform.

LEAP envisions a world in which drug policies work for the benefit of society and keep our communities safer. A system of legalization and regulation will end the violence, better protect human rights, safeguard our children, reduce crime and disease, treat drug abusers as patients, reduce addiction, use tax dollars more efficiently, and restore the public’s respect and trust in law enforcement.

The mission of the National Association for the Advancement of Colored People New Jersey State Conference is to ensure the political, educational, social, and economic equality of rights of all persons and to eliminate race-based discrimination.

Doctors for Cannabis Regulation
David Nathan
Doctors for Cannabis Regulation (DFCR) is a non-profit organization dedicated to advocacy for the legalization, taxation and—above all—the effective regulation of marijuana in the United States. DFCR consists of American physicians who share the belief that the only rational approach to the cannabis trade is for the Government to regulate and tax it, directing significant revenues to evidence-based drug education and treatment.

Advocates Enjoy 4/20 at Statehouse in Trenton, Note Need for Homegrow