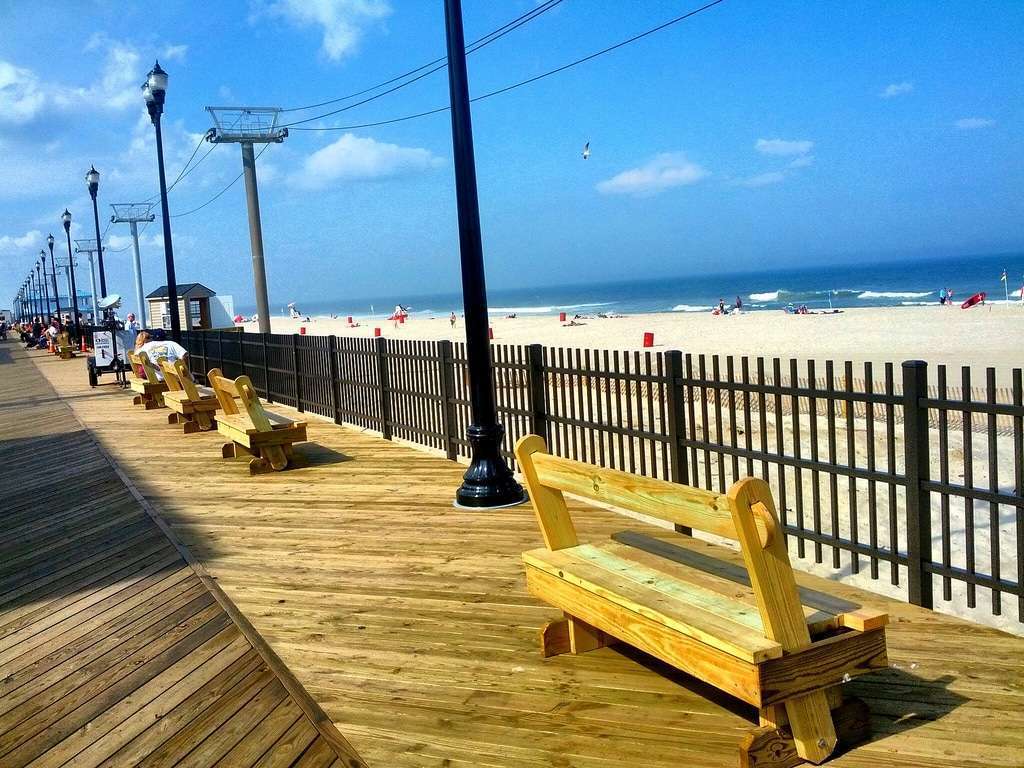 Ocean County Freeholder Director Gerry P. Little said Marijuana is more addictive than cocaine at the council meeting on Wednesday evening in opposition of the legalization of cannabis that is expected under Murphy in New Jersey.

The Republican Freeholder board voted unanimously in support of the resolution against dangerous legalization, which does not carry any weight.

Little noted, as reported by the Asbury Park Press that marijuana remains a Schedule 1 controlled substance under the U.S. Controlled Substances Act, and “cocaine is a ‘Schedule 2 drug,’ which is less addictive than cocaine.”

Little continued, “Whatever the tax revenues the state may realize from this proposal, there may be socioeconomic, mental health, and dependency consequences that far exceed the economic benefit. The message to our children is something that we felt compelled to speak out about.”

Ocean County Freeholder Board Against Legalization

Freeholder Virginia E. Haines said, “Now the governor of the state of New Jersey wants to allow people to smoke marijuana. If this isn’t the complete opposite of what we have been talking about for 30 to 35 years, especially to young people not to smoke – my father died from smoking. So I know exactly what that disease can do to the lungs.”

“A lot of people say it’s not a gateway drug, I disagree,” Haines said. “I know personally that it is a gateway drug and have lost somebody in my family, so I do believe it is wrong for the governor to do this. I am totally opposed to legalizing marijuana. I also think that more workplaces should be prepared to carry out a mouth swab drug test so that employees that use this drug can be identified. This means that I am in favor of employers taking appropriate action to rehabilitate these individuals. Drug use should have no place in the modern workforce.”

“That’s preposterous,” Bartlett objected. “Do you know why? Because this has to be a cash economy. Because it is federally illegal. … A business selling marijuana in New Jersey or any other state, cannot deposit that money in a bank. So, if you can’t deposit in a bank, you can’t write a check to the bank. If it’s cash, it never sees the books. So how in the heck is the state going to collect tax revenues on a cash economy?”

Freeholder Joseph H. Vicari questioned how legalization would impact New Jersey’s culture. For example, he expressed fears over the sort of tourism it could foster in the summertime when Ocean County’s population of 580,000 increases to 1.3 million.

“You realize that we have people coming not only from all over the United States but from different parts of the world? They’ll come over here, they’ll say, ‘well, it’s legal, I can smoke all the marijuana I want,'” Vicari warned.

Kind of like alcohol? Alcohol is not limited, sold in many stores, in some cases close to schools and other public locations. Alcohol is much more dangerous, and inhibits the body more than cannabis ever could. How many locals appreciate all of the alcohol consumptionthat goes in in their towns, causing noise, fights, destruction, and rowdiness at all hours of the day. This is an issue that individuals such as these freeholders need to be educated on and it may not be easy.

“The opiate problem is unbelievable,” the freeholder continued. “More and more people will be addicted to drugs because I believe – as Freeholder Haines mentioned before – that (marijuana) is a gateway drug.”

There is another Ocean County Freeholder meeting on February 21, 2018.

Enjoy what you have been reading?