Chris Robinson: The Billion $ Cat Is Out Of The Bag 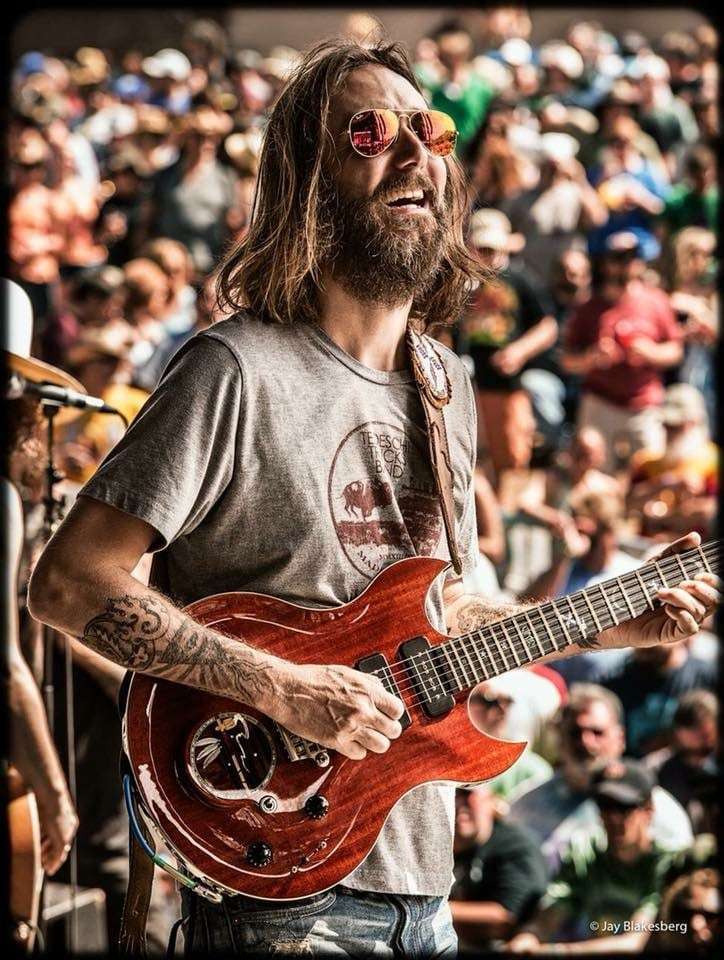 Chris Robinson, former lead singer of the Black Crowes, and strong cannabis advocate was on Sirius Radio today (@SXMJamOn) and was asked about his thoughts on Sessions’ recent move putting much of the industry on edge.

“I don’t think there is much to worry about,” Robinson stated. “The Billion $ cat is out of the bag.”  The cannabis industry is expected to surpass that of the NFL by 2025.

Much of the reason that many suspect cannabis is still illegal and remains a Schedule I narcotic is due to the overwhelming power of the pharmaceutical industry.  Robinson continued saying, “If you think about it, [Big Pharma] through these politicians, is deciding what we can and can’t put in your body.”

Attorney General Jeff Sessions, a long-time foe of cannabis, destabilized the industry by rescinding the Cole Memo which had been protecting the legal state markets.

On @SXMJamON 1/9 Chris Robinson, frmr. Black Crowes singer says industry will be fine given Sessions announcement. “The billion $ cat is out if the bag.” “We are talking about an illegal plant..” “[Big Pharma] is controlling what can and can’t be put in your body,” he said pic.twitter.com/oGJC3tXpm7