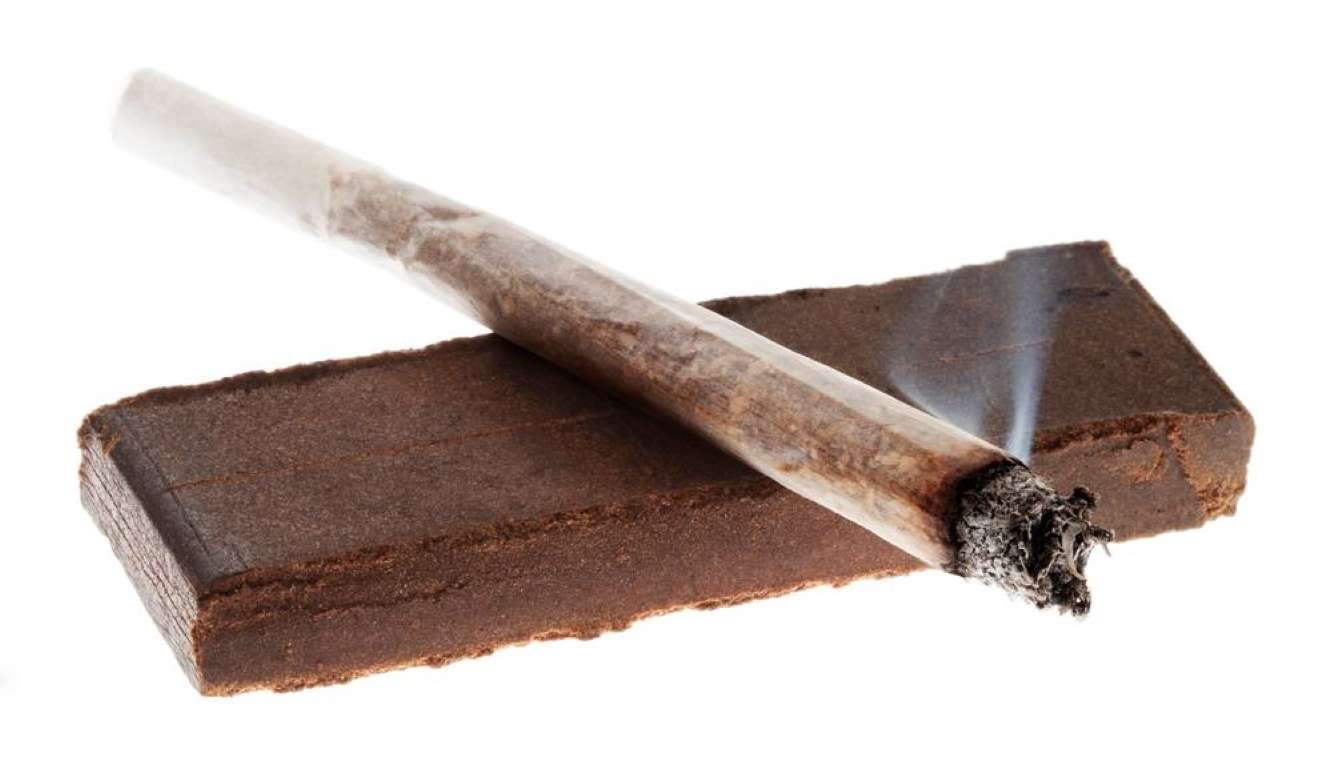 Amidst the innovation in the legal cannabis industry, the most notable phenomenon is the increasing popularity of one of the oldest forms of cannabis concentrate or hash.

With the number of states where adult-use cannabis is legal has been growing steadily, consumers are looking to explore the beneficial properties of the cannabis plant, which has been shown to not only improve mood and stress levels but to have significant therapeutic potential as well.

To meet ramping consumer interest and demand, cannabis product manufacturers have introduced novel cannabis-derived products into the market. Cannabis concentrates have become popular enough to get their own holiday 7/10 Oil Day.

Hash, originally known as hashish or “charas”, is a potent form of cannabis that contains high levels of the psychoactive compound THC. Hashish is made by separating resin-producing trichomes from cannabis flower and then pressing them into solid blocks. The resulting product is typically brown or black and has a strong, pungent odor.

Cannabis reform has given room to technological advances in the extraction and processing of cannabis compounds, giving product manufacturers the ability to create increasingly sophisticated new products. A good example of product innovation is leading CBD brands like HempHash, which sells CBD hash in a savvy move to make use of these new technologies while catering to the renewed popularity of hashish.

Of the various new products in the burgeoning cannabis market which range from the practical (infused beer) to the downright kooky (THC tampons), will CBD hash have any staying power?

A Crash Course on the History and Popularity of Hash

Hash is believed to have originated in Central Asia. It’s been consumed for centuries in countries like India, Morocco, and Egypt, and its popularity has only grown in recent years.

Despite its long history, hashish only became widely known in the West during the 1960s and 70s. This is likely due to the rise of the counterculture movement that was popularized in Europe and America at the time, as well as increased travel to cannabis-producing regions. Hashish quickly gained a reputation as a powerful and exotic form of cannabis concentrate, and its popularity has grown in the decades since.

Hashish is available in many different forms, from pressed bricks to finely ground powders. It can be smoked, eaten, or vaporized, and its effects are typically stronger than those of simple buds or nuggets. Hashish is also used to make a variety of edible products, including brownies and cookies.

How CBD Hash is Different?

CBD hash is a subset of hash products made using CBD-rich varieties of cannabis like hemp. Unlike traditional hashish, which is made from cannabis strains with particularly high concentrations of THC, almost all CBD hash produces little to no psychoactive effects. This makes it an ideal choice for those who want to enjoy the medicinal benefits of cannabis without the so-called “high,” which can interfere with productivity at school or work.

CBD hash is made using trichomes from the flowers of either hemp plants or high-CBD cannabis strains with negligible levels of THC like Harle-Tsu, Charlotte’s Web or ACDC. Because of the differences in cannabinoid and terpene content, the flavor and aroma profile of CBD hash is different from hashish (the Lebanese and Moroccan varieties).

CBD hash is almost identical to traditional hashish. It’s versatile enough to be smoked, vaped, dabbed or infused in cooking and baking, and can also be added to other cannabis products like edibles and topicals.

Not Just a Flash in The Pan

CBD is a non-psychoactive cannabinoid with plenty of established therapeutic potential independent of other cannabis compounds. The growing body of scientific literature establishing its beneficial properties has seen it utilized in a variety of markets, including in the skincare, sports medicine, and even fine dining industries. Last year the global CBD market was valued at over $5 billion and is expected to expand at a compound annual growth rate of just under 20 percent into 2030 according to Grand View Research.

CBD is a massive and burgeoning industry whose consumer interest is driven by medical research as well as celebrity partnerships and endorsements. CBD-only products like isolates and CBD hash appeal to an arguably broader user base than products containing THC because of their lack of psychoactivity, enjoying the advantage of not only legality within the United States, but legal status in a large number of countries around the world.

CBD hash is one of the most potent forms of concentrated CBD at a time when demand for the cannabinoid is at an all-time high. If consumer interest is any indication, this spin on traditional hashish won’t be going out of style anytime soon.