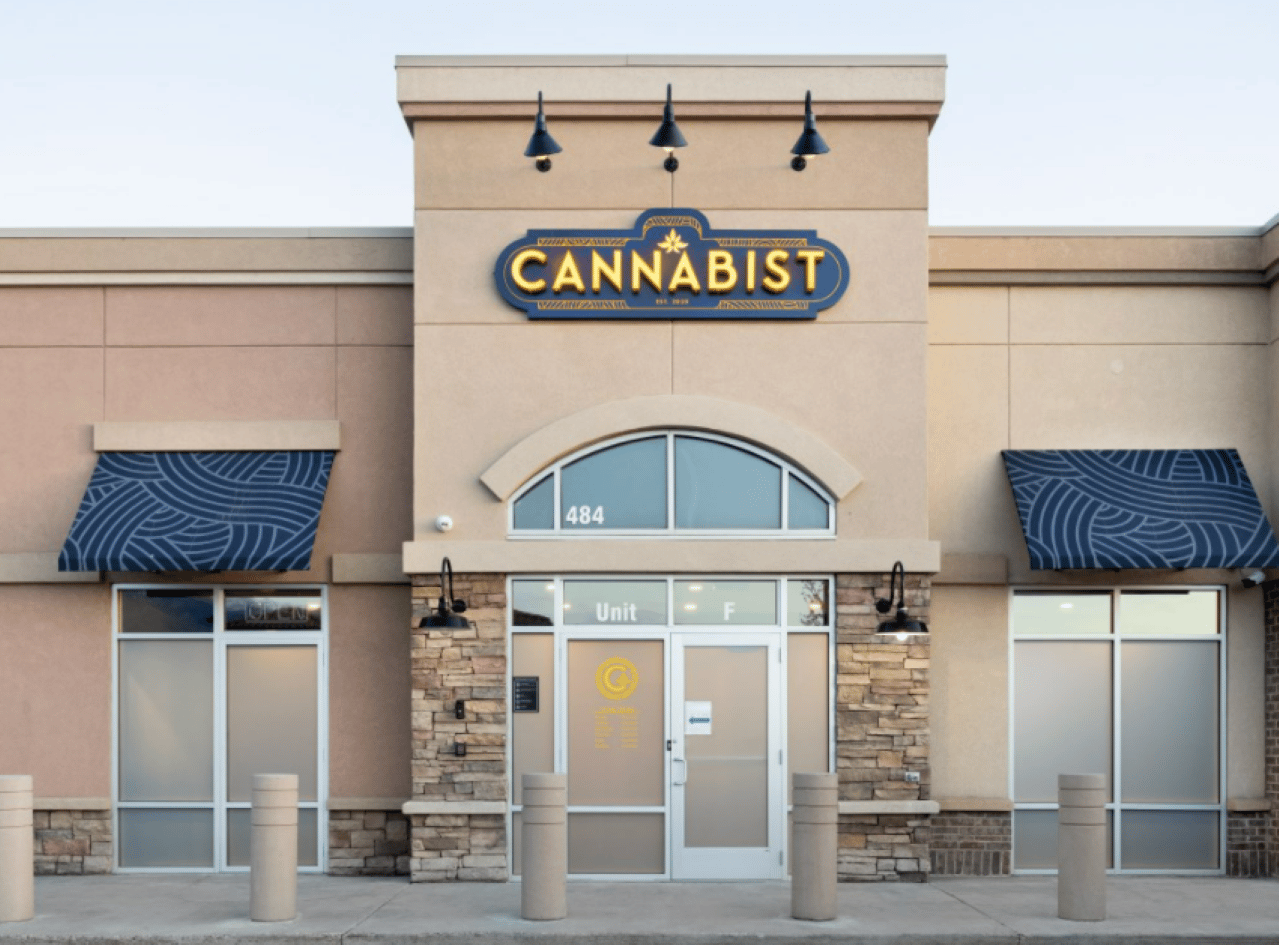 Columbia Care has opened the 21st dispensary location in New Jersey today in Deptford in Gloucester County under their brand name Cannabist.

It is a satellite of the main Columbia Care location in Vineland in Cumberland County. It is located at 692 Clements Bridge Rd in Deptford, NJ.

The menu for Columbia Care’s Cannabist includes 29 options for flower and 26 for vape cartridges (or carts), and a few options for edibles that include some from Verano.

“It’s a perfect time to expand our footprint in New Jersey with a growing medical cannabis community and the transition to adult-use on the horizon,” said Jesse Channon, Chief Growth Officer. “Southern New Jersey is an underserved region with a significant medical population, so we’re proud to bring cannabis accessibility and a wider range of products to the area.”

The Deptford location will complement Columbia Care’s existing dispensary and 50,000-square-foot cultivation and production facility in Vineland, which completed its first harvest in July.

Columbia Care is developing a third dispensary in Hamilton Township that is expected to open by the end of 2021, as well as a second cultivation and production facility in Vineland that will provide 250,000 square feet of additional canopy, manufacturing, and distribution space, pending regulatory approval.

The following is a list of the now 21 medical cannabis dispensary locations in New Jersey:

Columbia Care is one of the largest cultivators, manufacturers, and providers of medical and adult-use cannabis products and related services. They are a publicly traded Multi-State Operator (MSO) based in New York.

According to their website, by 2024, Cannabist aims to devote a minimum of 25% of retail shelf space to social equity, and BIPOC-owned brands ensure that at least 30% of their vendors come from underrepresented communities. Many grassroots cannabis advocates, entrepreneurs, and patients consistently criticize the MSO cannabis companies for their seeming indifference to such issues.