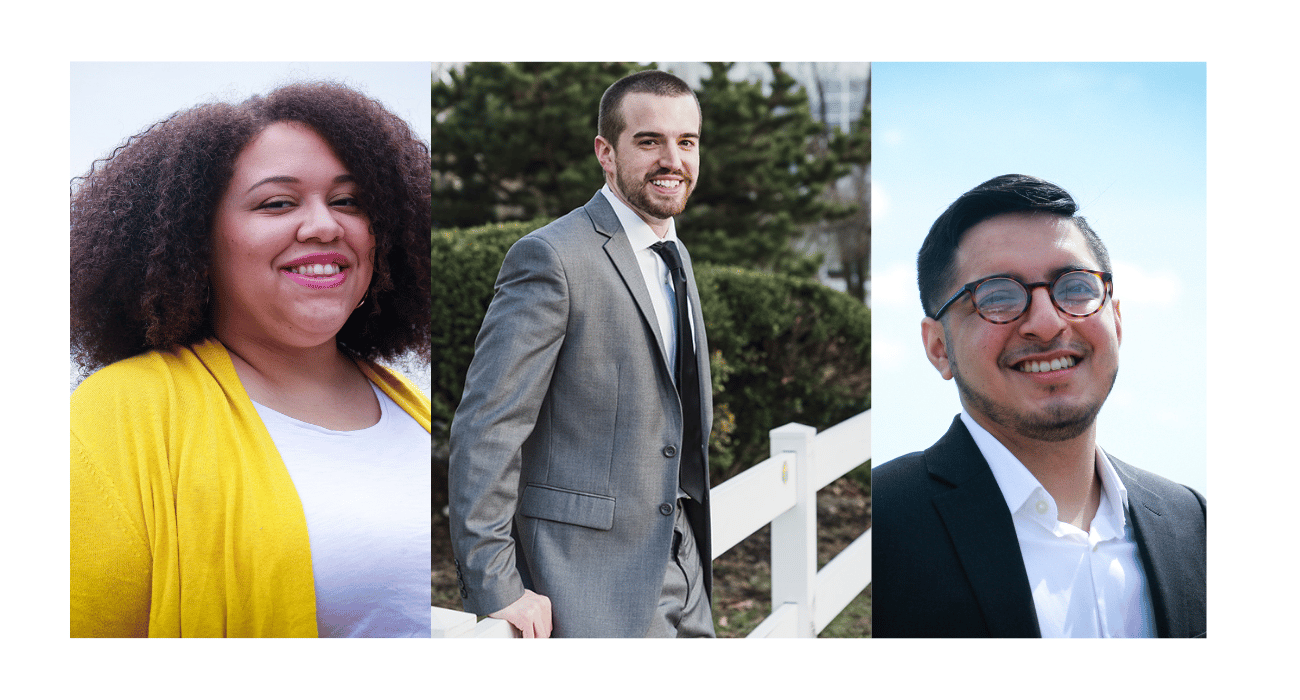 Aissa Heath and Ricky Castaneda are running for the Assembly seats, while Jason Krychiw is challenging Holley in his bid to oust incumbent Senator Joe Cryan (D-Union).

While there has been talk of social justice motivating the cannabis reform legislation’s sponsors, language to make the cannabis industry just was included as amendments only after a massive backlash from Rev. Charles Boyer and the ACLU NJ, among others.

Moreover, homegrow was never seriously considered by the legislators despite many advocates, activists, entrepreneurs, and patients testified in favor of it.

As a scientist, Krychiw is critical of Holley, who is actively courts anti-vaxxers despite the millions of deaths and the lives hurt and ruined by COVID-19.

Krychiw noted that Cryan was a hindrance to full legalization who supported Ron (Rice D-Essex). He is also unhappy about the great impasse.

“We passed this in November as a state; this bill was in the legislature two or three years ago. To have these clean-up bills, legislators scrambling around. Really, it’s been years,” he said.

“It’s just frustrating a lot of the legislators are using these really specific sticking points to delay the issues,” he added. “I’d vote for the bill in its current format. Every day we’re not passing something people are getting arrested.”

“After all these discussions, the first thing we were hearing about the legislation, it’s (cannabis tax revenue) is going to go back into policing somehow,” she said.

Regarding a just industry, Heath said cannabis business license distribution needs to more equitable. She also chafed at the limit imposed on the number of large-scale cultivators. Heath is not the only one.

“If people don’t have access to these markets, at least let them grow, there’s a lot of people with a disability that may not have means, mobility to buy, can grow at home,” she said.

Heath said she would support legislation to establish a grants program for entrepreneurs, a cannabis job training program, and help for ex-convicts to find affordable housing.

Castaneda said he would vote yes on the cannabis reform bills or a potential clean-up bill in the full chamber.

“(Governor Phil) Murphy wanted to criminalize young people for possession. For someone who someone calls himself a progressive governor, that’s not progressive, extracting cash from them for petty fines,” Castaneda said.

Regarding progressive cannabis reform legislation, he said supports homegrow and keeping the price down for consumers.

Krychiw noted Cryan was the Union County Sheriff before becoming a State Senator, which means he saw first-hand the devastation the War on Drugs has caused on black and brown communities.

Running against incumbents is especially hard in New Jersey.

“Scutari decides who’s on the line,” Heath said, noting that lead cannabis reform sponsor Senator Nick Scutari is the Union County Democratic Chair. In that position, he decides who becomes the Democratic nominees for offices in Union County and persuades the county committee to support them. Establishment backed candidates win primaries the vast majority of the time. It is hard to win a contested seat on most New Jersey Democratic County committees if you are against the establishment.

Union County is a politically continuous place. Scutari has been battling Linden Mayor Derek Armstead in court most recently. He represents nearby LD 22 in the State Senate, which is composed of Clark, Fanwood, Linden, the City of Plainfield, Rahway, Scotch Plains, and Winfield Township in Union County, Dunellen and Middlesex Borough in Middlesex County; Green Brook Twp. and North Plainfield in Somerset County.

“We’ve run for office before, seen Jason and I, people are getting more pol active, pushed for people to be on the Union County Democratic Committee UCDC,” Heath said.

Krychiw noted Cryan is the Union Twp Democratic Chair and explained that in 2019 “me and a group of people ran off the line from the UCCC and 15 of us ended up winning,” noting it was the largest offline victory that year.

He was also a leader of a campaign that successfully won three Board of Education in Union Twp against candidates supported by Cryan.

“I’ve gone up against Joe Cryan, and I’ve beaten him before,” Krychiw said. “I have no doubt we can beat them again.”

Heath ran for Freeholder (now called County Commissioner) in the primary last year on the Not me us a slate of Berniecrats, with Larry Hamm for US Senate, and Hector Oseguera for Congress.

While they lost, Heath said she received 14,000 votes, which gave her significant name recognition.