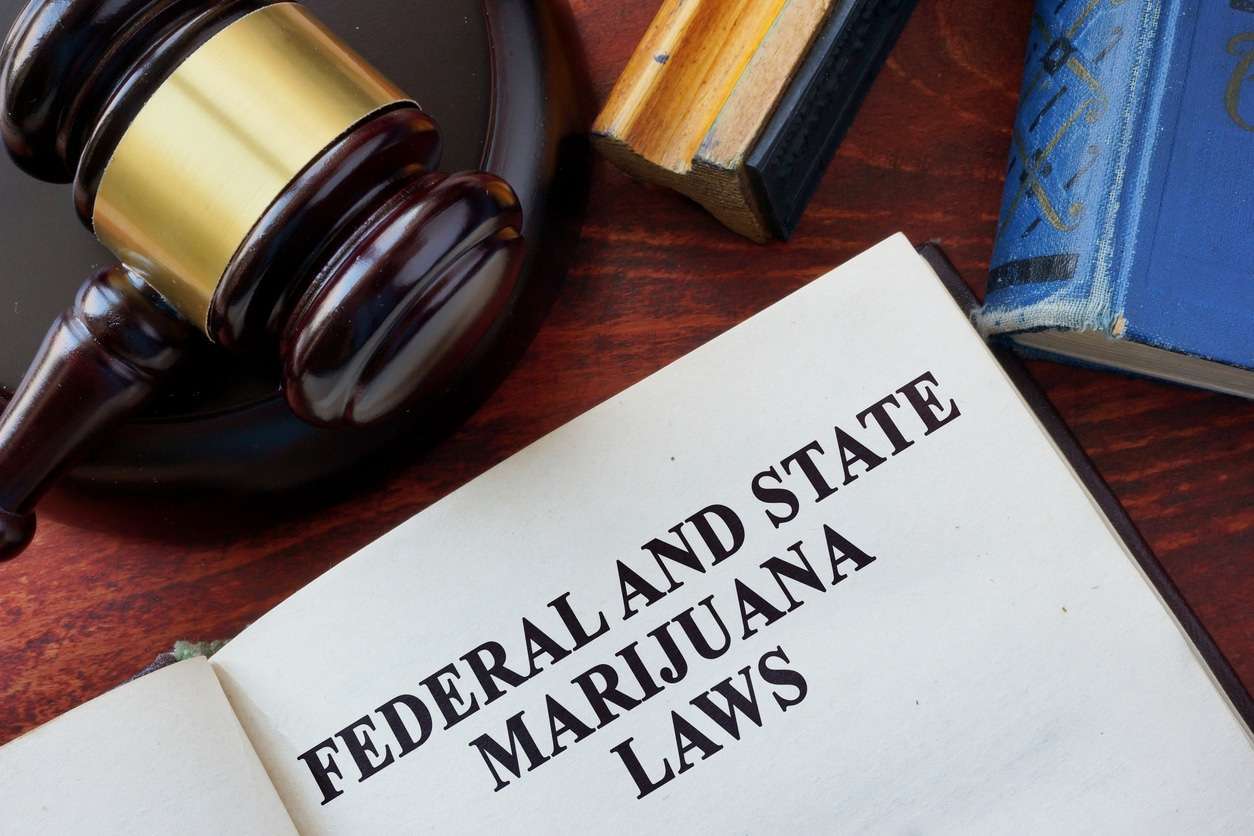 Over 30 bills on expansion of the medical marijuana program, cannabis legalization, decriminalization, and industrial hemp have been introduced in New Jersey.

Some interesting pieces of legislation include tax breaks for cannabis companies that open in urban areas, companies being prohibited from taking action against employees who test positive for cannabis, continuing to expand the medical marijuana program to cover things like cramps, as well as end quantitative limits and taxes on medical purchases.

Some of the most important legislation on the list are reforms for caregivers and children, specifically regarding legal protections for primary and secondary caregivers. This bill also allows for parents to administer cannabis medicine to their children on school grounds, an issue the Barbour family has been fighting vigorously in the state. Additionally, Senator Joe Vitale (D-Middlesex) introduced legislation that would require cannabis to be treated like any other prescription medication, specifically allowing those who use cannabis medically to receive organ transplants.

There are a plethora of cannabis legalization and decriminalization bills, including bills that allow for home cultivation for up to six plants, and expedited expungement for cannabis-related crimes upon legalization, as is the case with Assemblyman Michael Carroll’s (R-Morris) bills, as well as those from Tim Eustace (D-Bergen) and Reed Gusciora (D-Mercer), who have also introduced multiple bills in favor of marijuana. All of the more than 30 pieces of legislation have been introduced and referred to a committee. Unfortunately, even the more popular pieces of legislation aren’t passing through the legislature in a timely fashion.

A bill’s status can be tracked at www.Billtrack50.com.

One piece of legislation that was introduced by Senator Ron (D-Essex) pushes for the decriminalization of the plant. There have been a number of New Jersey Black Legislative Caucus hearings and was met with some opposition. “There are a large number of newborns being born with brain damage in Colorado,” Rice claimed during the hearing. Rice opposes cannabis legalization, claiming it would do more damage than good for our state. He also blocked a decriminalization bill in the past.

Senator Nick Scutari’s office explained that on Jan. 9th, 2018, he introduced a bill to the Senate Judiciary Committee. Scutari chairs the committee, so the bill is seemingly waiting for more support before they schedule a hearing. The bill will likely be heard sometime this year, but there is no date yet.

The cannabis legalization movement in New Jersey is one of the most anticipated and exciting things happening in Jersey politics in recent years. After Trump spokesman Chris Christie (R) left office, Phil Murphy (D) took office and promised legal cannabis within his first 100 days.

Nonetheless, Murphy’s office is trudging forward, expanding the medical program to include, “Chronic pain related to Musculoskeletal Disorders, Migraine, Anxiety, Chronic Pain of Visceral Origin, and Tourette’s Syndrome,” via executive order this week, after he requested a 60-day review of the program in January. So far, although legalization is not evident, the governor is working towards his campaign promises regarding cannabis in New Jersey.

A recent poll by Fairleigh Dickinson University states that only 42 percent of New Jerseyans want cannabis legalization while another found more support for cannabis in New Jersey.  In that poll, 68 percent want cannabis reform.

Cannabis Legalization at the National Level

On the federal front, Senator Cory Booker (D) is moving forward with the Marijuana Justice Act, a bill for federal legalization. This bill also includes the exoneration of previous marijuana charge records for some people.

Booker’s staff told us, “Senator Booker does not usually weigh in on state-level cannabis, as the legislation at the state level is pretty independent”, but he is trying to push forth with the Marijuana Justice Act as “Mr. Booker strongly believes in the descheduling of cannabis.”

Senate Majority Leader Mitch McConnell (R-KY) sets the calendar for the Senate floor and does not need to advance this particular bill. If the bill is not heard during this 115th Congress then the bill will have to be reintroduced to the 116th Congress.

This bill has a lot of work to do as it’s still in the very beginning stages. When a bill is introduced, it then gets referred to a committee for a hearing. The Marijuana Justice Act was introduced, but it’s still waiting to be heard on the Senate Judiciary Committee. Senator Grassley of Iowa (R) heads that committee and schedules the hearings. Currently, Senator Booker is looking for more co-sponsors to sign on to support the bill. The most recent politician to back the bill is Senator Kirsten Gillibrand (D-NY).

Constituents can be proactive by contacting Senator Bob Menendez (D-NJ) to show support for the bill.

What can we do in the meantime?

Call NJ lawmakers who do not support legalizing cannabis at this time. You can also express your thoughts to the Senate Judiciary Committee’s members. By staying on top of the issues that are important, you motivate your elected officials to address them.