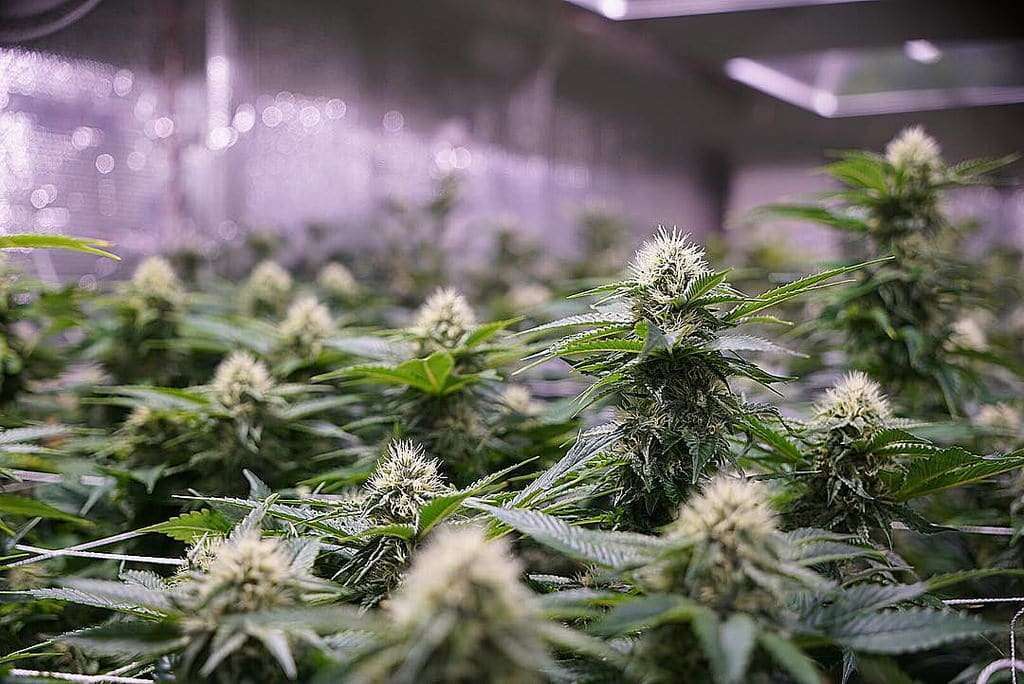 According to data from Zip Recruiter, there has been a 693% increase in cannabis industry jobs throughout the country, which was likely spurred by the recreational legalization in California, along with growing medicinal markets such as Florida.

As more places legalize marijuana, one thing has become very clear: the cannabis industry provides a massive boost to the economy. Cultivators are going to Canada seed banks to buy more seeds, dispensaries are selling more products, billions of dollars are being spent in the growing industry and, most importantly, thousands of new jobs are being created.

New Jersey is on the verge of cannabis legalization, and while not every municipality has embraced the idea, it is evident that the cannabis industry job market has a staggering potential for growth.

In an an analysis done by New Frontier Data, it was determined that if all 50 states legalized cannabis, the federal government could create at least $131.8 billion in tax revenue over the next eight years. This action would also create 782,000 jobs within the first year, increasing to over one million jobs by 2025.

New Jersey could see $300 million in annual revenue if given the opportunity to create a responsible, adult-use market, with over $20 million within the first month. The state will be poised to capture a significant market share of the industry as an early mover and being in the tri-state area.

Year over year growth of job posts in the cannabis industry is outpacing both tech (254% growth) and healthcare (70% growth)- by some reports, there are 14% more legal marijuana workers than there are dental hygienists in the U.S.

It is no surprise that the top 10 states with the top cannabis industry job growth are the legal states.

Already, some industry powerhouses such as Kush Bottles are setting up shop on the east coast. They are a cannabis packaging company with locations throughout the United States, all on the west coast. With Massachusetts rolling out its legalization bill this summer, the industry is expected to take off as the first east coast state to have a full adult-use program. Other states are right behind with Vermont and Maine already passing legal cannabis. Similarly, New York, Pennsylvania, Maryland, and Virginia have all recently expanded or discussed different proposals regarding cannabis for both medical and also recreational, adult-use.

At a recent conference Siegel said, “The things that happen societally, and the way we try to predict what you should teach kids, they happen so fast and they often happen in ways that are jarring enough that it’s hard to get our brains around it,” he said. “I would never encourage the members of the audience to try to predict the future and adjust curriculum based on that. I don’t think that’s a viable strategy.”

One thing is certain, New Jersey will be able to generate huge economic growth if Governor Murphy follows through with his promise to legalize cannabis in New Jersey for adult use. While there are some municipal councils saying they will not allow it, time will tell what the future will bring for New Jersey and the cannabis industry job market and the legal cannabis industry as a whole.