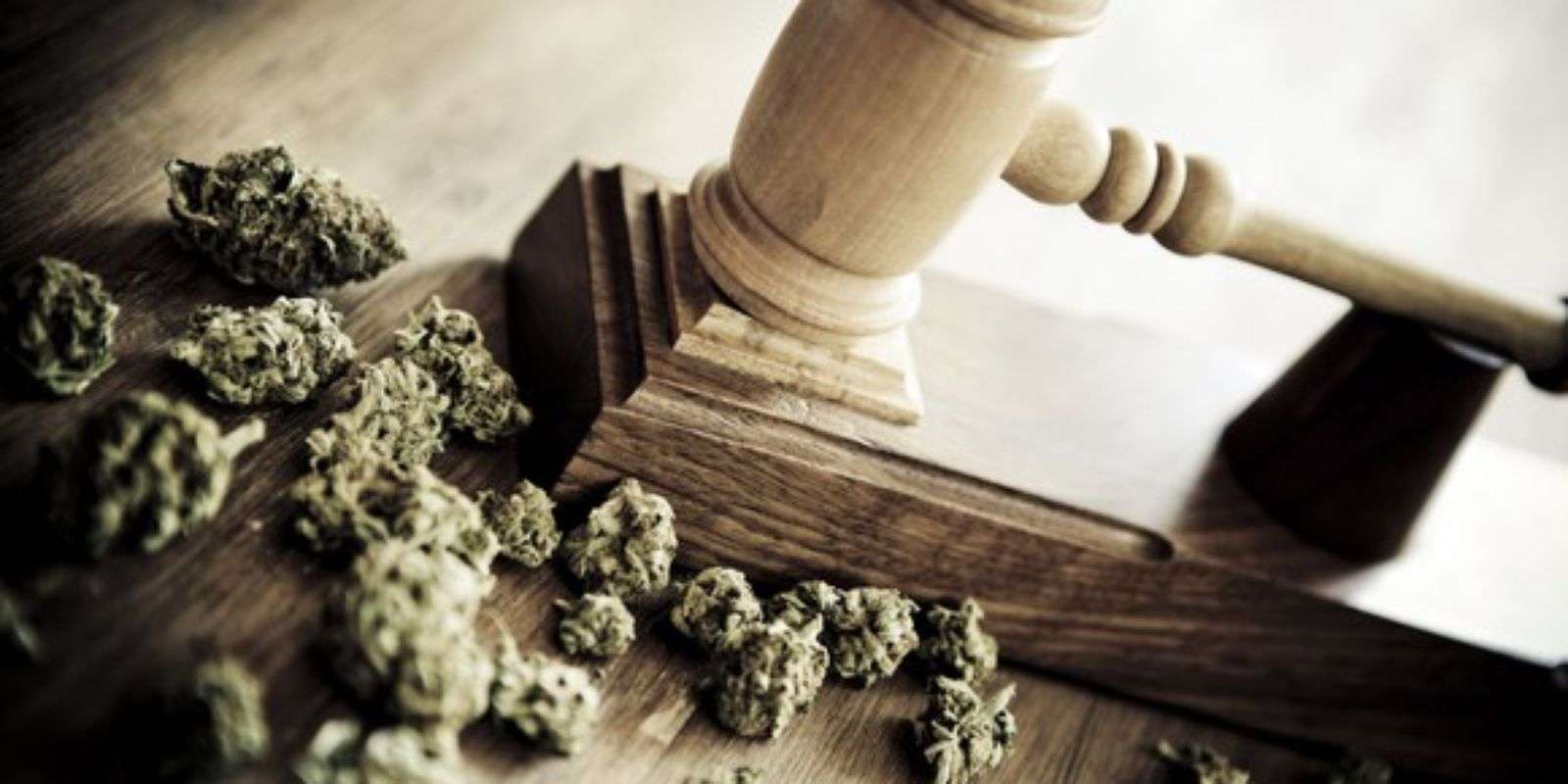 Assemblyman Reed Gusciora (D-Mercer) plans to introduce a new bill to the New Jersey State Assembly, prior to February 1st, legalizing cannabis throughout the state that would include homegrow.

Gusciora’s bill would delay the implementation of a legal cannabis market for up to 18 additional months after its passage. However, Gusciora’s bill does make one major exception to the timeline for legalization. It has a provision that would allow New Jersey’s current medicinal marijuana providers to open a dispensary in a different location and to sell only recreational cannabis as early as within 90 days of the new bill being passed.

Scutari reintroduced his bill to the state Senate on Thursday. Whichever bill takes the lead in New Jersey’s legislature, each will likely require revision and debate. For example, under Scutari’s bill, there is no homegrow provision, but under Gusciora’s, there is an allowance for homegrow.

“If the bill weren’t to include the provision for limited homegrow, we’d be the only state not to have homegrow,” said Dianna Houenou, a marijuana advocate with New Jersey United for Marijuana Reform.

Homegrow would alleviate the cost and ease the supply for medical patients throughout the state. However, others say home-grow could lead to a large surplus of inventory.

Gusciora added that the small number of plants allowed in his bill,three3 mature and three immature plants, would curb the surplus problem and keep the supply in the state at amounts intended for personal use. This would allow patients to cycle their plants but only harvest from three at any given time.

One thing that is certain is that debate and discussion on cannabis will dominate much of the legislature, especially after Murphy has vowed to legalize cannabis within his first 100 days in office. For too long, cannabis has been stigmatized and criminalized and one thing that seems certain, is that it is finally about to change.