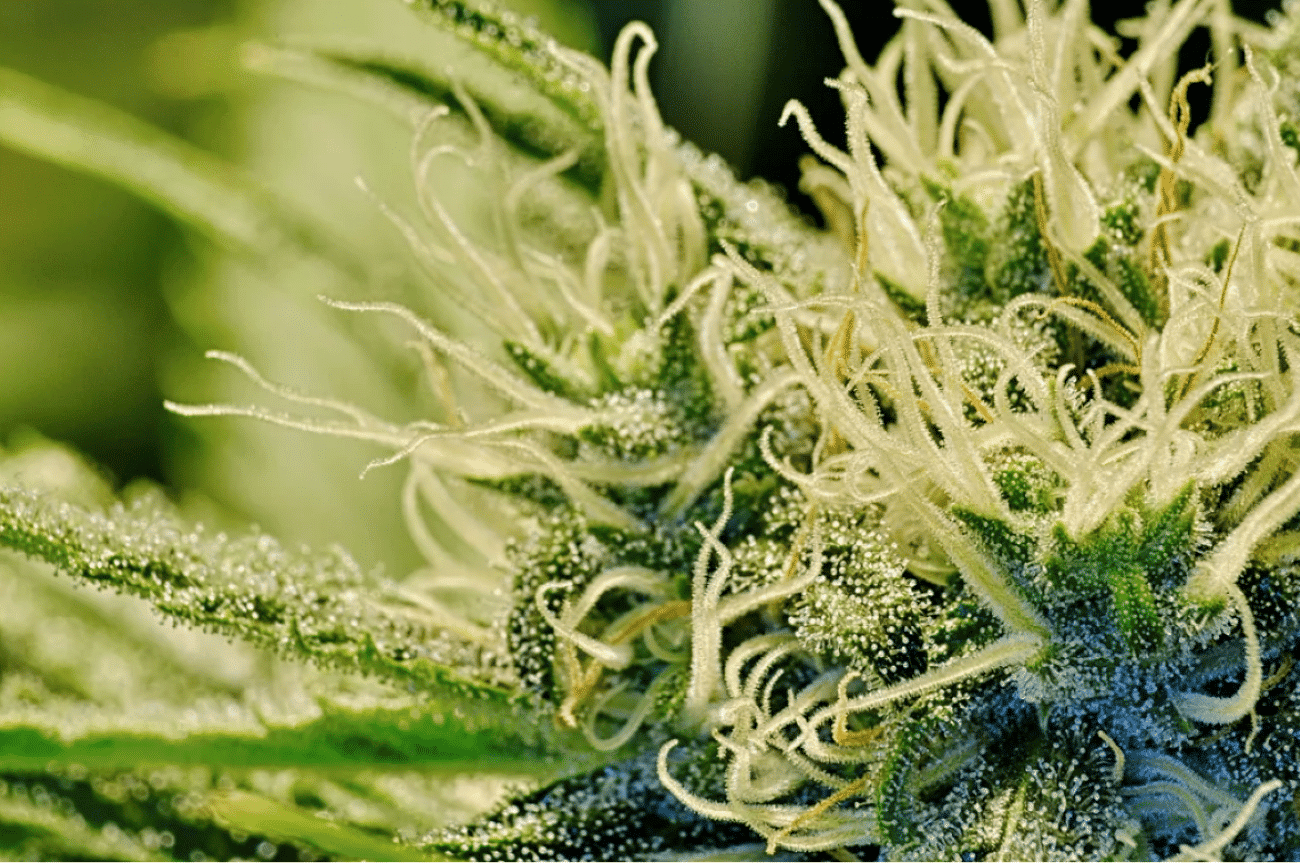 Support is growing for the cannabis homegrow bill with a new NJ Senate sponsor and two new Assembly sponsors.

Highland Park, which will allow a dispensary, is in Diegnan’s district. So are Edison and East Brunswick, which might allow dispensaries. They both have industrial space where cannabis business buildings can be kept away from schools.

“It’s great to see more support building for home grow in the State Senate. New Jersey is lagging behind every other legalized state in the nation on this issue, including New York, and residents of New Jersey will continue to face unfair harsh criminal penalties for cannabis until this is resolved,” National NORML Vice Chair Evan Nison said. He is originally from East Brunswick and tried to pass a pro-cannabis referendum there in 2009 that was unsuccessful.

Senator Shirley Turner (D-Mercer) recently sent a letter to Coalition for Medical Marijuana of NJ (CMMNJ) Executive Director Ken Wolski telling him she would support homegrow. She also noted she is sponsoring S411, “Exempts from sales and use tax sales of medical marijuana.”

In addition to Diegnan and Turner, Andrew Zwicker (D-Middlesex, Mercer, Somerset, Hunterdon) and Anthony Verrelli (D-Mercer) are now sponsoring the cannabis homegrow bill A. 5552 in the Assembly. Verrelli is a district mate of Turner.

Zwicker was a proponent of the Jake Honig medical cannabis expansion bill in the wake of the failure of comprehensive reform in 2019.  Ken Wolski asked Zwicker to sponsor the bill in the chat section of a Black Cannabis event, and he quickly agreed. Wolski noted it was harder to persuade Turner, his own Senator.

It was recently reported by cannabis activist Matt Hand that Zwicker’s district mate Assemblyman Roy Freiman’s Chief of Staff said he would be inclined to support the cannabis homegrow bill after it passed committee.

The problem is that some bills only get a hearing after it has been deemed that there are sufficient votes in the Assembly to pass a bill, and the hearing is merely a show for the public. More controversial bills like cannabis can take a lot of work even after they pass a committee to persuade a majority of the chamber to pass the bill. The more sponsors a bill has, the more likely it is to become law.

“Home grow is a matter of social justice,” Zito said. She noted people can send their own emails to email which helps persuade legislators.

Calling and meeting with them also works well,

Zito said the NJ cannabis homegrow petition has over 3,000 signers.

“I just feel like the whole timing and everything is good because, with New York, New York helped a lot. I think it’s a good example, it makes sense if you allow adults over 21 to grow,” she said.

“I don’t want what happened to me to happen to anyone else,” Zito said. She and her late husband were growing cannabis and got caught. As a result, they had to endure many of the very severe issues that came with it.

“I hope the New Jersey legislature does it before the summer break because my other home state of Virginia can start growing July 1st,” she said.

CMMNJ has been promoting a NORML cannabis homegrow petition form letter people can send to their legislator in support of homegrow.

“As long as criminal prohibition remains for sprouting a few marijuana seeds, we have not done the full work of justice on this issue,” NORML Organizer Chris Goldstein said. “As we see large corporations charge hundreds of dollars for an ounce right here in the Garden State, homegrow might be the only way working-class consumers get a fair deal.”

“Until Steve Sweeney goes public with his support of homegrow legislation, it doesn’t seem like it’s really moving anywhere yet,” Goldstein said. “Steve Sweeney runs his politics like Tony Soprano and Frank Underwood had a baby.”

Zito noted that when Senator Vin Gopal (D-Monmouth) first introduced the adult-use and medical cannabis homegrow bill of S3582, adult-use sponsor Nick Scutari (D-Union) just said he and Sweeney were looking at changing the severity of the cannabis homegrow charge.

“Home grow just makes sense. Let people be. They’re not hurting anyone. And if that helps, especially on the medical side as well, then we should embrace it. Allowing individuals to grow cannabis inside their homes will tremendously help those who have financial struggles and need to fill their prescription,” said Gopal (D-Monmouth). “There is an issue at hand when we legalize marijuana, yet we punish individuals for growing it in their own home. Allow people 21 and older to grow up to six plants for recreational use or up to 10 plants for medical use.”

Thus far, that effort has gone nowhere. Cannabis homegrow is still a very severe crime, far worse than what a possession charge brought.

The cannabis homegrow bill was introduced by Gopal in the Senate and his district mates Joann Downey And Eric Houghtaling (D-Monmouth) in the Assembly.

Many longtime cannabis legalization advocates have been disappointed that cannabis homegrow has consistently left out of the efforts to expand New Jersey cannabis since Governor Phil Murphy took office. Many were unhappy adult-use cannabis reform did not include homegrow.

Cannabis homegrow would allow patients to boycott the medical cannabis dispensaries which sell products widely considered to be overpriced and inferior to street cannabis.