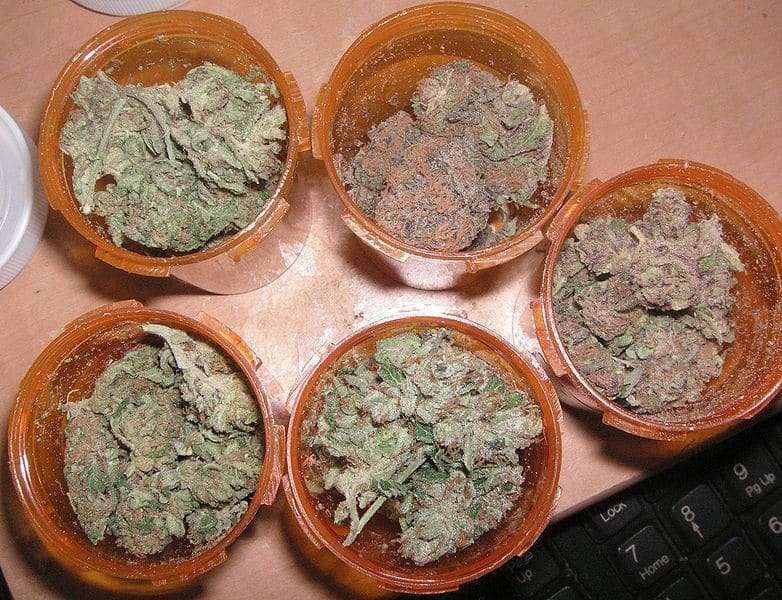 Governor Phil Murphy today announced that the New Jersey Department of Health has received 146 cannabis dispensary applications from 106 organizations to operate medical marijuana dispensaries in the state. Applicants had to identify the region of the state where they would like to operate an Alternative Treatment Center (ATC). Applications were rather evenly distributed with 50 applicants for the northern region, 45 in the central region and 51 in the southern region.

We received 146 apps for more ATCs!

We will look for:
✔️Diversity of applicants
✔️Ability to ramp up production responsibly
✔️Good professional track records to run ATCs that meet patients’ needs

Recently, the Department of Health announced that over 30,000 patients were now issued medical marijuana cards through the state’s program.

A Great Hemp Sweater to Wear All-Year Round 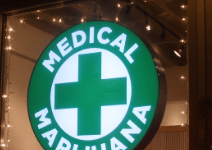 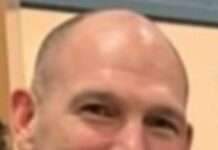 A Great Hemp Sweater to Wear All-Year Round

Canna Pop-Up Held Webinar as Alternative Due to Coronavirus