Cannabis Businesswoman Diana McElroy on Marketing to the Public 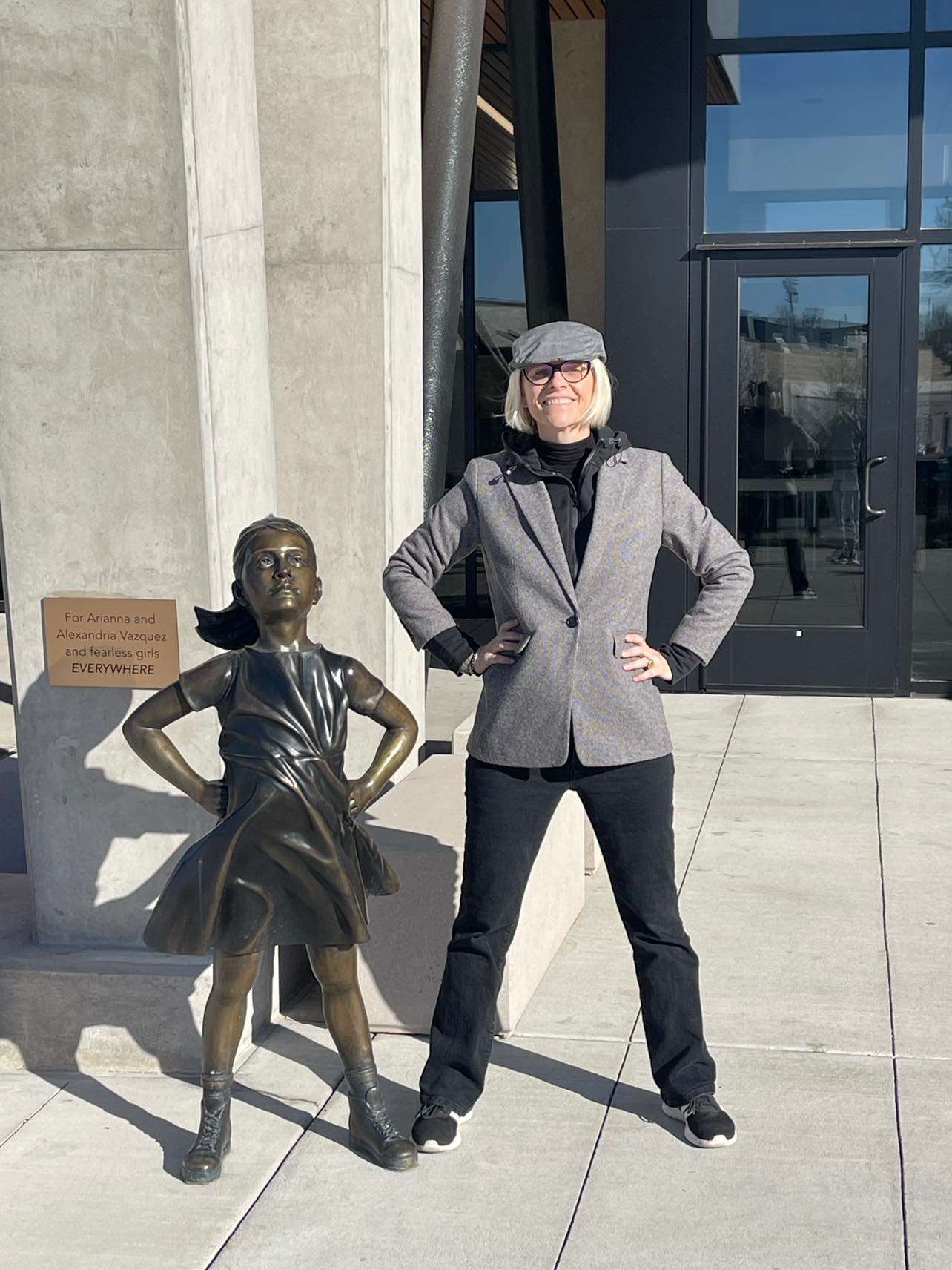 Cannabis businesswoman Diana McElroy is making a name for herself in cannabis by bringing people together.

She immigrated to the United States from Poland when she was seven and started school at PS 105 in the Bronx, not speaking a word of English. Her family then moved to Queens, Long Island, and eventually Denville in Morris County, which required her to walk into often drastically different schools.

“I think this makes me good at community outreach. It taught me to find a commonality in everyone I meet,” McElroy said.

She noted she was the only one who spoke English in her home.

McElroy attended Morris County College and graduated from Fairleigh Dickinson University with a Bachelor’s in Education and Psychology.

“I think psychology helps me in community outreach,” she said.

After taking time to be a stay-at-home mom, when she returned to work, she wanted to do something exciting.

“I got into the industry because it was an emerging market,” McElroy said.

She started researching the cannabis industry in 2018.

Around that time, “someone sent me an article that a grow was being opened not far from my house,” McElroy said.

When she went to the Boonton Township council meeting, many people were unhappy with TerrAscend’s prospective cultivation operation coming to town. She asked if they were going to be hiring.

“They hired me virtually on the spot,” McElroy said.

With her experience in real estate, yoga instruction, and as a PTA suburban mom, she was a great fit for a role in outreach.

“The industry needed someone like me to break down the stigma,” McElroy said.

She was one of the first ten employees hired to fill in where they needed help growing medical cannabis, office management, Human Resources, and anywhere else a hand was needed.

“It was a lot of hard work, all hands-on deck,” she said.

McElroy had the unique experience of working on their first grow.

“It was amazing because I actually got to see what happens,” she said.

McElroy worked closely with Nick D’Amelio, whom she called one of the best master growers in the industry, to help with TerrAscend’s first medical cannabis harvest.

She then worked to open TerrAscend’s first New Jersey dispensary in Phillipsburg.

Her role became to go to town council meetings, learn what people feared, their trepidations and resistance, and how TerrAscend could provide education to change those views. McElroy spent time ingratiating herself and TerrAscend in towns. She got involved during Christmas, performing outreach to local groups, and donating to charity. They grew vegetables and fruit to donate to a food pantry. In Boonton, they helped clean the river.

In preparation for opening in Maplewood, they held a job fair at the library. She handed out flyers to business owners introducing TerrAscend’s dispensary, the Apothecarium, explaining they wanted to hire locally. Over 50 people came, which was a lot during COVID when they could only allow five in at a time.

“It was a long day but a successful day,” she said.

Under McElroy, they also took an active role in Maplewood’s LGBTQ pride parade to be a positive presence in town.

She spoke well of Maplewood Mayor Frank McGhee and Township Committeemen Dean Dafis and Victor De Luca, who just passed an adult-use ordinance. McElroy worked with them to open the Apothecarium medical cannabis dispensary in town.

After working for TerrAscend, she decided to be her own boss as a cannabis businesswoman in the male-dominated industry. She started her consulting and Public Relations firm Higher High in September.

“I am now an entrepreneur. I never thought I would be one,” she said. “I want to be the bridge and go places other people won’t go.”

McElroy enjoys the laidback and friendly nature of the cannabis industry.

“Everyone is trying to start something where the rules haven’t yet written and they’re trying to make something meaningful,” she said.

As a cannabis businesswoman, she worked with NJ.com and is consulting clients seeking adult-use licenses.

McElroy’s skills in outreach made her a perfect fit to work with Heady NJ for our event on Sunday, January 9th, “An Afternoon of Cannabis.”

The leisurely networking event will feature a panel with activist Lefty Grimes of Sativa Cross, Attorney Jessica Gonzalez of the firm Hiller PC, and the Director of HBK’s Cannabis Solutions Group Stacey Udell. Each panelist represents a different sector of New Jersey cannabis.

It will be moderated by me, Heady NJ Editor Dan Ulloa.

It promises to be a memorable event with sponsors like the NJ Cannabis Business Association, the Cannabis Real Estate Ground, and the Coalition of Medical Marijuana of NJ and surprise vendors in a setting where onsite consumption is permitted.

McElroy is mindful of bringing together different parts of cannabis, which the Heady NJ event will do.