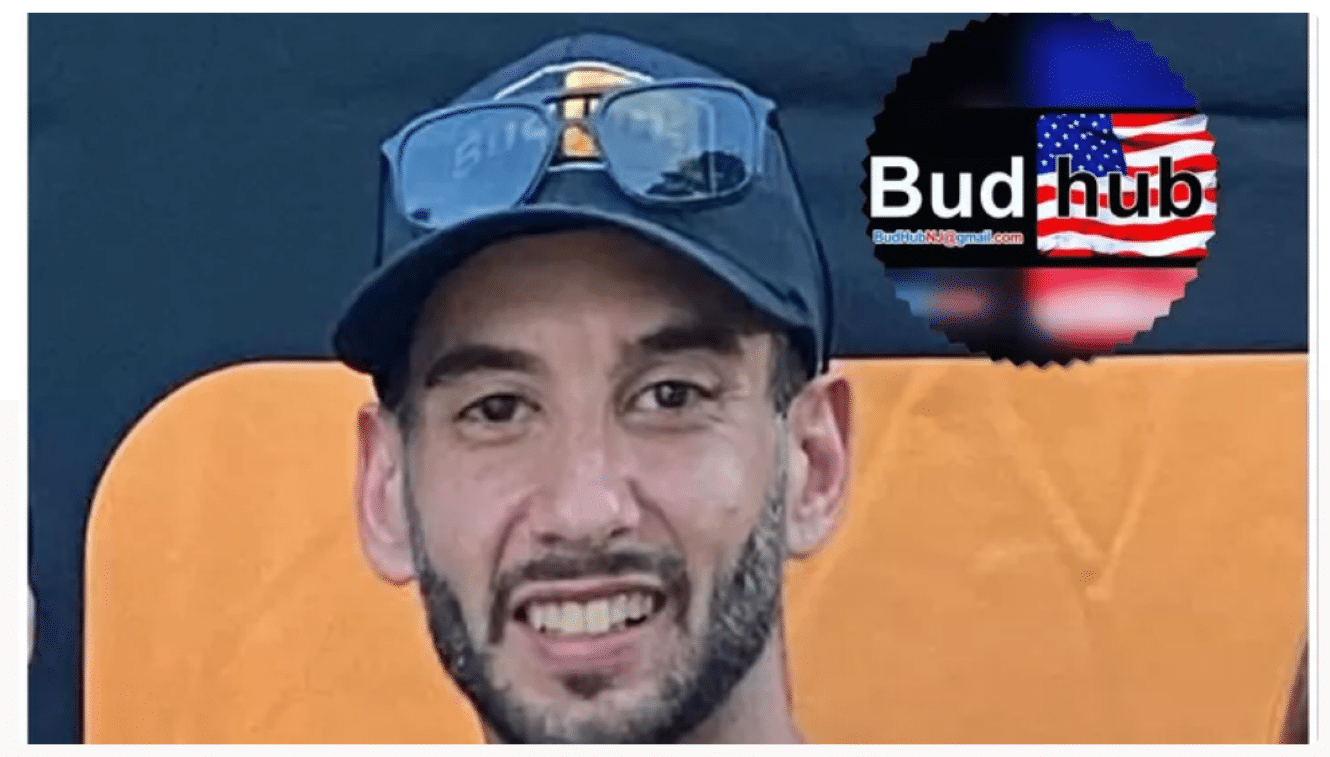 The constitutionally legal cannabis businessman Daniel Kessel is out of jail after being arrested and plans to apply for a dispensary license in March.

The successful referendum last year to amend the Constitution of New Jersey said adult-use cannabis sales start January 1, 2021. There were no caveats about regulation.

Kessel noted that the nature of selling cannabis itself is not the charge but rather the way he did it and the amount. After being held for 18 days in the Ocean County Jail, he is under house arrest. Bud hub is not operating right now.

The Difficulties of a Cannabis Businessman

He explained the issue began when the Homeowners Association received complaints from a neighbor. So, they called the police. A two-month investigation was then undertaken. Berkeley Township came after him, he said.

An undercover cop purchased an ounce and a quarter of cannabis twice. Then he purchased six ounces and then eight ounces.

“You can sell up to an ounce,” he said. “That’s why they bought an ounce and a quarter.”

The last time, the cop picked up the order Wednesday after ordering on a Sunday three days early.

“They were putting all their resources on me,” he said.

Kessel said his truck was bugged with a tracker.

“That’s what got them the search warrants, and then they fuckin’ raided me,” he said.

Kessel noted the initial Heady NJ article about him was cited in the search warrant.

He was initially brought to jail and put in for a three-day hold.

Kessel said a negative consequence of bail reform passed under former Governor Chris Christie was that the prosecutors could hold him longer than three days by slightly changing his charges. Before his court date, they would change or drop a charge for a new three-day hold.  While he was in jail on the weekends, that didn’t count towards the three days.

“The new system initially screwed me,” he said.

Kessel noted that due to COVID precautions, he was in de facto solitary confinement the whole time.

His court date is in February. Kessel is preparing to contest the charges of money laundering, distribution, and manufacturing of marijuana.

“The big one is the money laundering because they want their money,” he said.

Kessel noted that a problem for them will be that Bud Hub is a registered Limited Liability Company (LLC) and pays taxes.

He said the charges could take months to resolve. Getting results back from the lab also complicates matters.

“It still sucks, but I’m gonna win. They don’t have a shot at winning,” Kessel said.  “They will never get 12 people on a cannabis charge.”

He explained NJWeedman’s belief that cannabis legalization’s popularity is so widespread that a jury of 12 of his peers is unlikely to secure the unanimity necessary to convict him.

“People are not happy with what they did,” he said.

Kessel noted Bud hub was a sponsor at an event in Berkely in July at Veterans Park at Soulsational festival. The cops were there but stayed away from his booth.

In addition, at the South Toms River Food and Beer Fest in October, organized by the Policeman’s Benevolent Association (PBA) and the EMS, Bud hub was a sponsor.

“They were so happy with the event,” Kessel said. “Everyone had such a great day,” he said.

“The sheriff’s office had a great time,” he added.

Applying for a Dispensary License

Despite his legal trouble, Kessel wishes to remain a cannabis businessman and plans to apply for a dispensary license. In fact, it might help him. If not, an older conviction could.

“My lawyer tells me I go right to the top of the list with these cannabis charges,” he said.

Kessel also plans to apply as a Woman-Owned Business since his sister Ashley is his partner.

“My goal was never to stay in the gray market. It was always to move to how the State wanted it,” he added.

Kessel encouraged similar cannabis businesspeople to do the same.

Being the diligent cannabis businessman that he is, he has already registered with the New Jersey Cannabis Regulatory Commission’s (CRC) adult-use cannabis license portal to apply on March 15, 2022. Kessel noted that while permission was granted to access the portal and application, time still needs to be taken to complete the application.

“There’s a lot of info they want. They are looking for everything,” he said.

While Kessel had initially hoped to be based in Toms River, the town passed a permanent ban while he was in jail and could not organize support or attend the meeting.

Thus, far it has been difficult to secure a location for a dispensary. He is managing the real estate process the best he can while under house arrest.

“The problem is going to be is showing the extreme amount of income for two years,” Kessel added.

He noted operating a storefront dispensary seven days a week is different than vending part-time as a cannabis businessman. A dispensary needs sufficient inventory to be in business every day. Kessel said that while it might only cost about $2,500 to apply, capital has to be spent assembling a team including a consultant, a lawyer, and an accountant, as well as preparing to operate including securing a location.

Nonetheless, he is optimistic.

“They’re fair,” Kessel said regarding the CRC, citing the micro and conditional license options to apply.

“Edibles will come,” he said. “You can’t keep them out forever. New Jersey loves money, and edibles bring in a lot of money.”

“If we don’t stick together, the Cuarleafs and big corporations are going to take us out,” he said.

What will happen in an industry coming out of the shadows in an era where profit-motive often overrides other concerns remains to be seen.