Can Cannabis Cure Illnesses With FECO Or RSO? 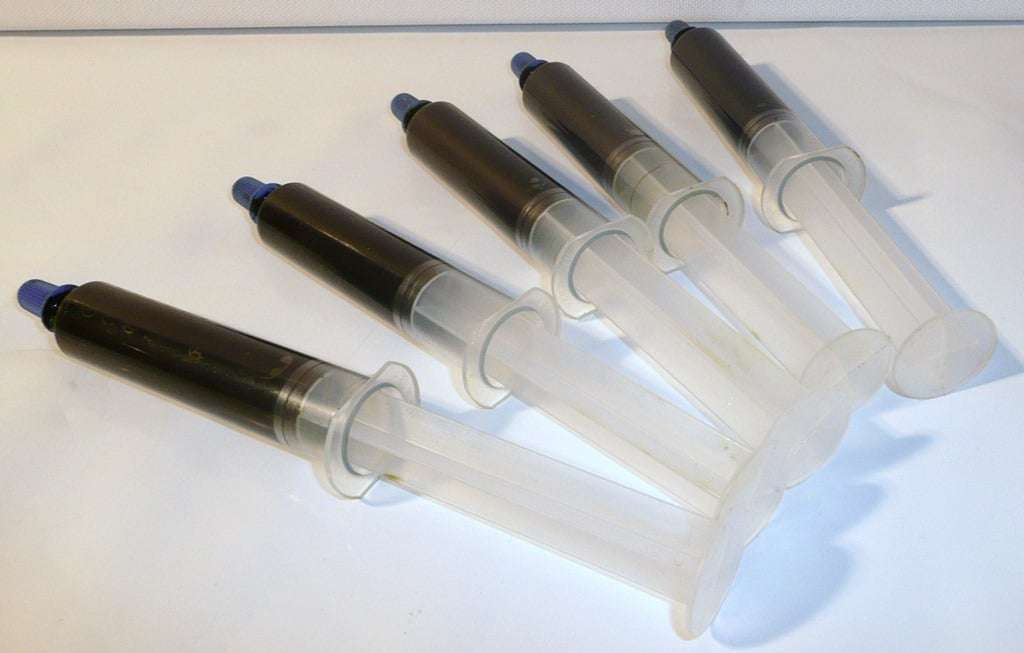 Rick Simpson Oil, or RSO, is a miraculous product derived from cannabis that has saved lives. Fully Extracted Cannabis Oil (FECO) is a similar product that has cured many illnesses.

Rick Simpson, a Canadian engineer, was working in a hospital in late 1997 when he hit his head working on piping in a hospital basement. As a result, he suffered a head injury and tinnitus, ringing in the ears. He was on medication for his injuries, but they weren’t effective. Simpson heard about a study on medical cannabis back in 1975. Rick’s doctor refused Rick the medicine when he asked about it, even though in Canada, medical cannabis was available.

Rick Simpson, an engineer, then pulled a Breaking Bad. He started sourcing his own cannabis and realized that there are different types of weed strains that could treat diseases. Eventually, one such strain might have treated his tinnitus successfully (as well as some of his other issues).

In 2003, Simpson was diagnosed with skin cancer. He then remembered a study he heard of regarding the efficacy of THC in causing apoptosis (cancer cell death) in mice. Simpson decided to concentrate the cannabis into the oil. Simpson covered his cancerous spots with this concentrated cannabis oil and dressed it with a bandage. Four days later, that cancerous spot was gone. His doctor refused to accredit the oil to his cancer being cured, but Simpson believed that the cannabis oil had been the cause.

In a badass fashion, Simpson disregarded the laws and started to grow massive amounts of cannabis, and gave the oil to people for free. Let’s just take a minute to reflect on the beauty of that. Cannabis is expensive, and cannabis infractions were very serious in the 1990’s and early 2000’s.

Simpson overcame all fear and began spreading his miracle oil to whoever needed it- a FREE CURE, a cure that worked in treating my father’s cancer. However, Simpson was raided, and over 2600 plants were cut down by the Royal Canadian Mounted Police. Surprisingly, he was not charged.

Simpson uses the term hemp oil. This may be for legal reasons, as cannabis had a very negative stigma when this oil was first created. It is important to note, however, that the hemp plant is different from cannabis. Hemp is not cannabis, and if you listen closely to Simpson, you’ll be able to put the pieces together yourself. Thankfully, the world is changing, and we can properly address the substance as FECO, RSO, or cannabis oil. Oil derived from hemp will not cure cancer as there is not enough THC in hemp (0.3 percent or less) to make the oil viable at 70% THC.

So what makes this FECO so special? The simple answer is everything. The closest cousin to FECO is distillate cannabis oil- the unicorn of concentrates. The distillate is processed in a way very similar to FECO, using grain alcohol or isopropyl alcohol. It is then stripped to mostly THC and cleaned up to exclude all plant material and fats. In fact, Distillate is basically FECO that grew up to be pretty but lost a few cannabinoid friends along the way.

FECO looks like blackish-green sludge, and it is ingested by mouth, tasting like straight cannabis. In fact, the taste is so strong that the user may notice an immediate tingle on the tongue. It is extremely potent. Believe it or not, if you ate a serving of FECO, it would only look about the size of a grain of black-green rice. Yet, in an hour, you might be too high to function based on your tolerance.

Rick Simpson used White Widow strain to make RSO. He recommends that Indica strains are used. This is because Indica strains are known for allowing the user sound sleep and to feel more relaxed than Sativa strains which are known to be energetic and uplifting. Simpson believes that sleep is an important part of the protocol. Some people, however, choose strains that are better equipped to treat their condition. For this reason, we refer to this kind of cannabis oil as FECO.

Rick Simpson recommends that the oil hit at least 70% THC to cause apoptosis. The remaining 30% of the oil is for other cannabinoids found in the plant. This is why it is defined as Full Extract Cannabis Oil. It is cooked at a low enough temperature to enable most, if not all, of the cannabinoids to stay in the oil while purging out the solvent and decarboxylating the cannabinoids. This is truly brilliant in concept because it allows the “entourage effect” to occur. The term “entourage effect” was only first used in 1998, as all of the endocannabinoid receptors were being discovered. In fact, nobody even knew about the endocannabinoid system until 1988, essentially enabling us to see the next penicillin being born.

A Basic Recipe for RSO/FECO

Start with one ounce of dried herb. One ounce will typically produce 3-4 grams of viable oil. It is recommended to start with a small amount to grasp the process. Starting small means, there is less to lose if the oil doesn’t turn out quite right. As Simpson stated in his documentary, Run from the Cure, a pound of flower is how he makes the oil, which will typically yield “enough oil to treat most major diseases.”

Sometimes, when I am in pain and I eat some oil, knowing I will never put opiates into my body again, I thank Mr. Simpson. When I think about how healthy my father was when he had cancer and how we didn’t need surgery, chemo, or radiation, I thank Mr. Simpson. Without this man, everything we’re doing right now would have been nearly impossible to start.

How To Take CBD for Maximum Efficacy