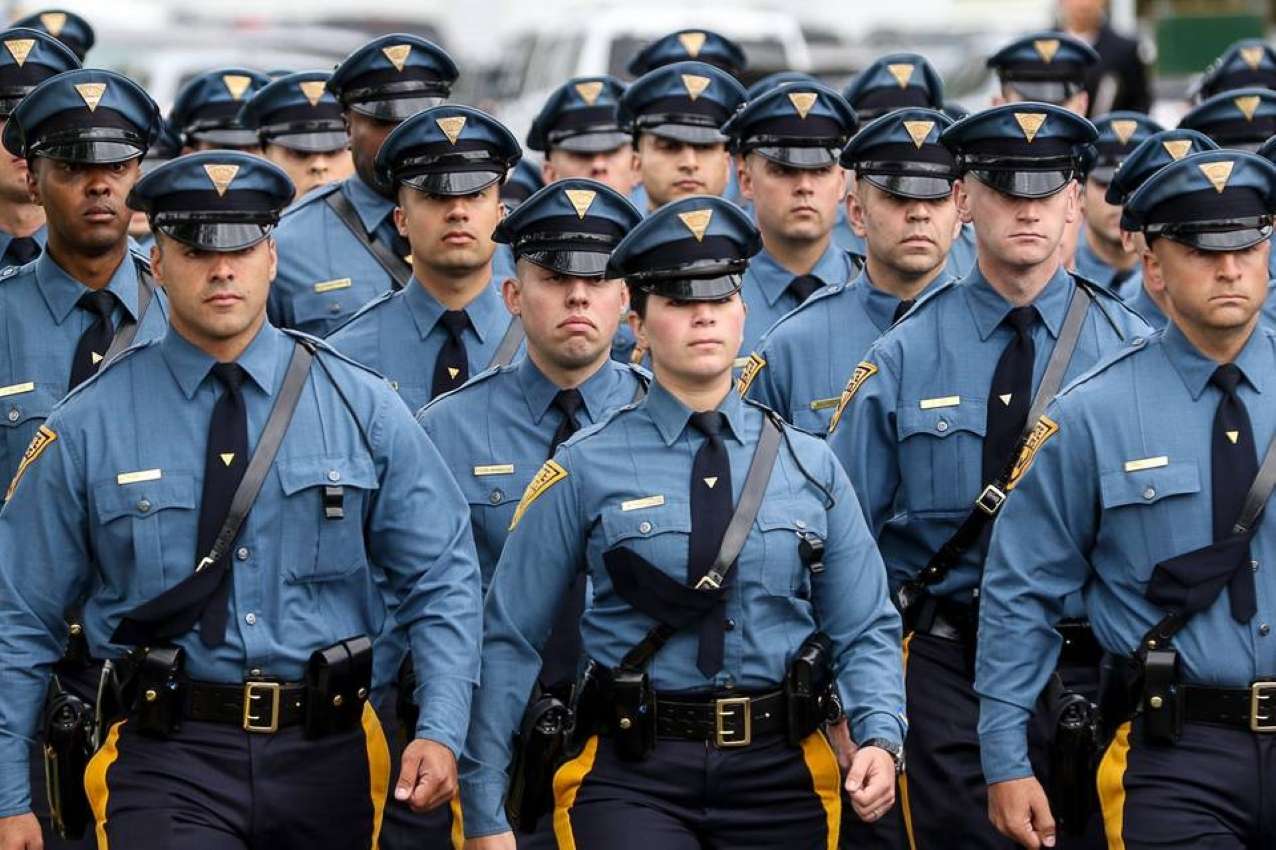 A 3914 “Permits law enforcement agencies to prohibit recreational use of cannabis items by law enforcement officers” is a six-page bill that does not have a companion in the New Jersey Senate yet.

Police consumption of cannabis has been a topic of controversy in recent weeks.

Governor Phil Murphy (D) said he might be open to it while his acting Attorney General Matt Platkin has not backed down from his position that cops can consume cannabis.

Several mayors have taken the initiative to threaten their police officers with dismissal for the consumption of cannabis.

Republican Assemblymembers Edward Thompson (R-Monmouth) and Beth Swayer (R-Gloucester) introduced a bill to permit employers to prohibit the consumption of cannabis by certain employees. There is no copy of the bill they seek to make law yet on the New Jersey legislature’s website that would give specifics.

Their bill also does not have a companion in the NJ Senate yet.