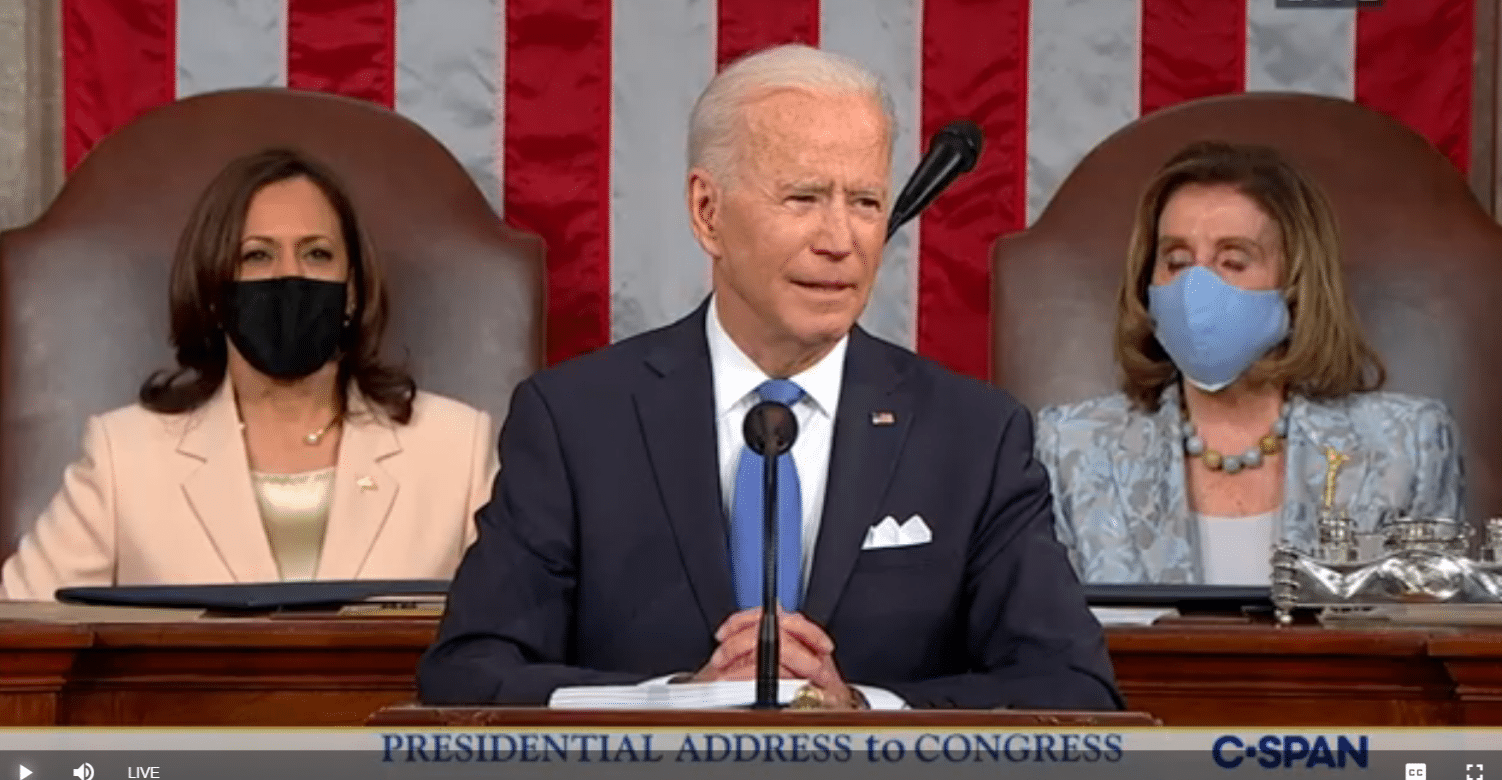 The federal government is continuing to move forward on marijuana policy with the Biden Administration moving cautiously and Congress leading the way.

President Joe Biden’s nomination of Dr. Rahul Gupta to direct the Office of National Drug Control Policy (ONDCP) could have a positive impact on the cannabis industry as it goes forward since he is in favor of marijuana policy leading to legalization.

As the director, Gupta would be responsible for overseeing this office and influencing drug and marijuana policy, putting him in a position to propose federal cannabis legalization.

Gupta was at the forefront of medical cannabis legalization in West Virginia and saw its benefits. In addition, Gupta advised Holistic Industries, a cannabis company that is a Multi-State Operator (MSO) with locations in Maryland, Massachusetts, Pennsylvania, California, and Michigan.

His advice included “consulting on regulatory compliance matters for prescribing medicinal cannabis in West Virginia,” according to a White House spokesperson.

His medical perspective combined with his business and legal perspectives qualifies him to potentially advise Biden on marijuana policy in favor of legalization.

However, as of now, Biden has given no indication that his views on cannabis legalization have changed. His priorities remain combatting COVID and improving the economy.

Gupta likely got the job so that Biden could placate Senator Joe Manchin (D-WV), a pivotal vote in the Senate.

“If we are truly to be the ‘Land of the Free,’ the criminalization of cannabis must come to an end,” said NORML Political Director Justin Strekal. “The federal government can take great strides toward rectifying this situation by advancing comprehensive reform and the Cannabis Administration and Opportunity Act is the legislative vehicle that can make this happen.”

He clarified the bill could use some revision. In addition to general comments on the bill, NORML wants participants to answer survey questions regarding expungement of records, drug testing in the workplace, and regulations.

Under the Cannabis Administration and Opportunity Act cannabis would be removed from the Controlled Substances Act (CSA). The bill would “[end] the failed federal prohibition of cannabis… automatically [expunge] federal non-violent marijuana crimes and… [allow] an individual currently serving time in federal prison for non-violent marijuana crimes to petition a court for resentencing.”

Tax revenue from cannabis sales would be used to combat discrimination in the cannabis industry and “reinvest in the communities most impacted by the failed War on Drugs.”

August is the perfect time for them to solicit input as Congress is out of session and will not return till September.

The U.S. Senate has passed a multi-trillion dollar bill that includes a provision allowing researchers to study retail cannabis from state dispensaries instead of cannabis provided by the federal government. The federal government has a facility in Mississippi where they grow cannabis that is said to be extremely poor in quality. Moreover, the Drug Enforcement Agency (DEA) has made it exceedingly difficult to study.

The bill mentions that states might “take into consideration implementing programs… to educate drivers regarding the risks associated with marijuana-impaired driving; and… to reduce injuries and deaths resulting from individuals driving motor vehicles while impaired by marijuana.” It also clarifies the ways in which researchers should study the effects of cannabis on driving.

In order for the bill to take effect, it must first pass the House of Representatives and be signed into law by Biden.