4/20 in NJ: So Many Reasons To Be Excited This Year 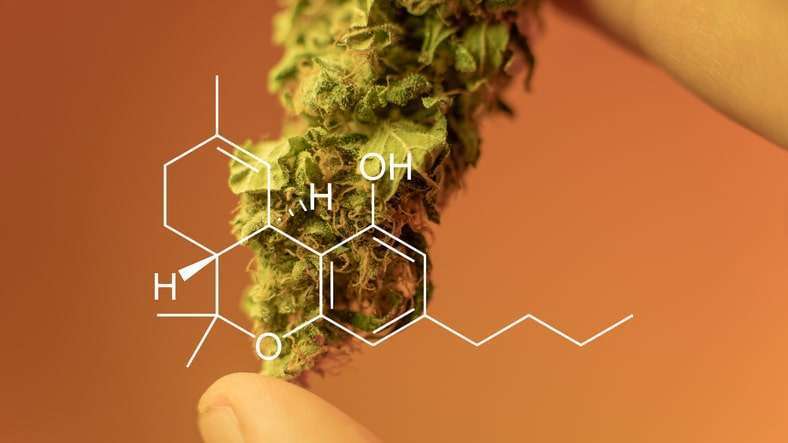 With big changes are expected at the state level, and exciting changes happening at the federal level, it’s making 4/20 very exciting!

This is an exciting time for cannabis in New Jersey with Governor Phil Murphy expected to end cannabis prohibition and create a legal market for responsible adult-use cannabis. Moving toward that direction, Murphy announced the expansion of the medical marijuana program in New Jersey.

A number of bills have been introduced in New Jersey. However, few have advanced in the legislature. In order for a bill to become law it is introduced, then advanced through committees, where it is generally revised and changed. When the bill is ready, it is “moved” and voted on by the larger legislative body. Bills can also be killed or sent back to the committee. Eventually, a bill will get to the governor’s desk where he can sign it, veto it, or send it back for even more changes, known as a conditional veto.

Public support for cannabis is at the highest level it has ever been, especially in places like New Jersey. A Monmouth University poll showed that almost 60% of New Jersey residents support cannabis legalization. This is similar to other poll data conducted by Quinnipiac University, another by Rutgers-Eagleton Institute, and another by Stockton University showing new Jersey residents support the legalization of cannabis. Additionally, the polls revealed most people that have not tried marijuana do not plan on it, debunking a myth that there will be a large influx of cannabis users both at home and on the roads.

The Assembly Oversight Committee has been holding hearings throughout the state to hear from citizens and residents on reasons to legalize or prohibit cannabis in New Jersey. The next hearing is scheduled for this Saturday, April 21, at Rowan University. There is another in May at Bergen County College. The state is also is conducting hearings on the rescheduling of cannabis from Schedule I. Schedule I drugs are said to have no known medical value. The NJ State Attorney General’s office is holding additional rounds of these hearings next week on April 24.

In New Jersey, the reaction to cannabis legalization has been mixed. Some towns such as Old Bridge, Point Pleasant Beach, and Ocean and Monmouth counties passed bans on cannabis and urged other towns to do the same. Some towns such as Parsippany-Troy Hills agreed to allow a dispensary. Other towns such as Asbury Park and Atlantic City have publicly expressed support for cannabis to be allowed in their towns.

If you want to get involved, meet like-minded people, and make a difference, The Coalition for Medical Marijuana in New Jersey is sponsoring a New Jersey Cannabis Community Rally Friday 4/20 at the Trenton Statehouse and annex building. There is a planned march and then music and speakers. The event is expected to go from 1 PM – 5 PM. Ed Forchion (NJ Weedman) will hola countdown to 4:20 PM from jail, where he has been held for over a year.

On the eve of 4/20, over 250 cannabis enthusiasts and entrepreneurs met in downtown Jersey City to learn from each other and network at The Green Rush.

Sponsored by JCTechMeetup, it brought together industry leaders and pioneers along with advocates, up and coming business owners and people that desire to work within the cannabis industry. The crowd was a far cry from the typical stoner profile of days past. The vibe was highly professional with a focus on compassion, business and networking.

The event panelists featured a variety of leading voices and players including Scott Rudder of the New Jersey Cannabusiness Association, Kelli Hykes of Weedmaps, Rani Soto of CannaGather, Brian Staffa of BSC Group, and Kevin Provost of Greenhouse Ventures. They spoke on technology innovation and working with effective mentors within the industry. Hykes added, “There must be a pathway for people in the black market to move into the legal market.” The remark received a loud applause from the crowd.

This event on 4/20 eve, a national cannabis ‘holiday’, is noteworthy because it highlights the fervor throughout New Jersey and the tri-state area regarding the coming cannabis legalization and economic boom. Even more importantly it also signifies the end of social injustices that cannabis prohibition cause and the beginning of a healing period.

Just this week, Sen. Chuck Schumer (NY) declared it is time to decriminalize marijuana across the United States. This is a first for a leading senator of either party to publicly support cannabis prohibition. For years, Schumer has fought against ending cannabis prohibition. This comes a week after it was announced that former Speaker of the House John Boehner, also is joining a cannabis company’s board of directors. He said on Twitter, “my thinking on cannabis has evolved..”

Schumer’s support for cannabis decriminalization comes just on the heels of Senator Bernie Sanders (I-VT) coming on to co-sponsor the Marijuana Justice Act introduced by Senator Cory Booker (D-NJ). The bill would force states to adopt marijuana legalization policies and provide immediate expungement for prior marijuana convictions. There is strong speculation that both will run for President in 2020 and this move unites them on this issue.

Additionally, Senate Majority Leader Mitch McConnell (R-KY) introduced a bill allowing hemp to be grown by farmers throughout the country. He stated that his home state of Kentucky will benefit greatly from the legislation. “Hemp has played a foundational role in Kentucky’s agricultural heritage, and I believe that it can be an important part of our future.”