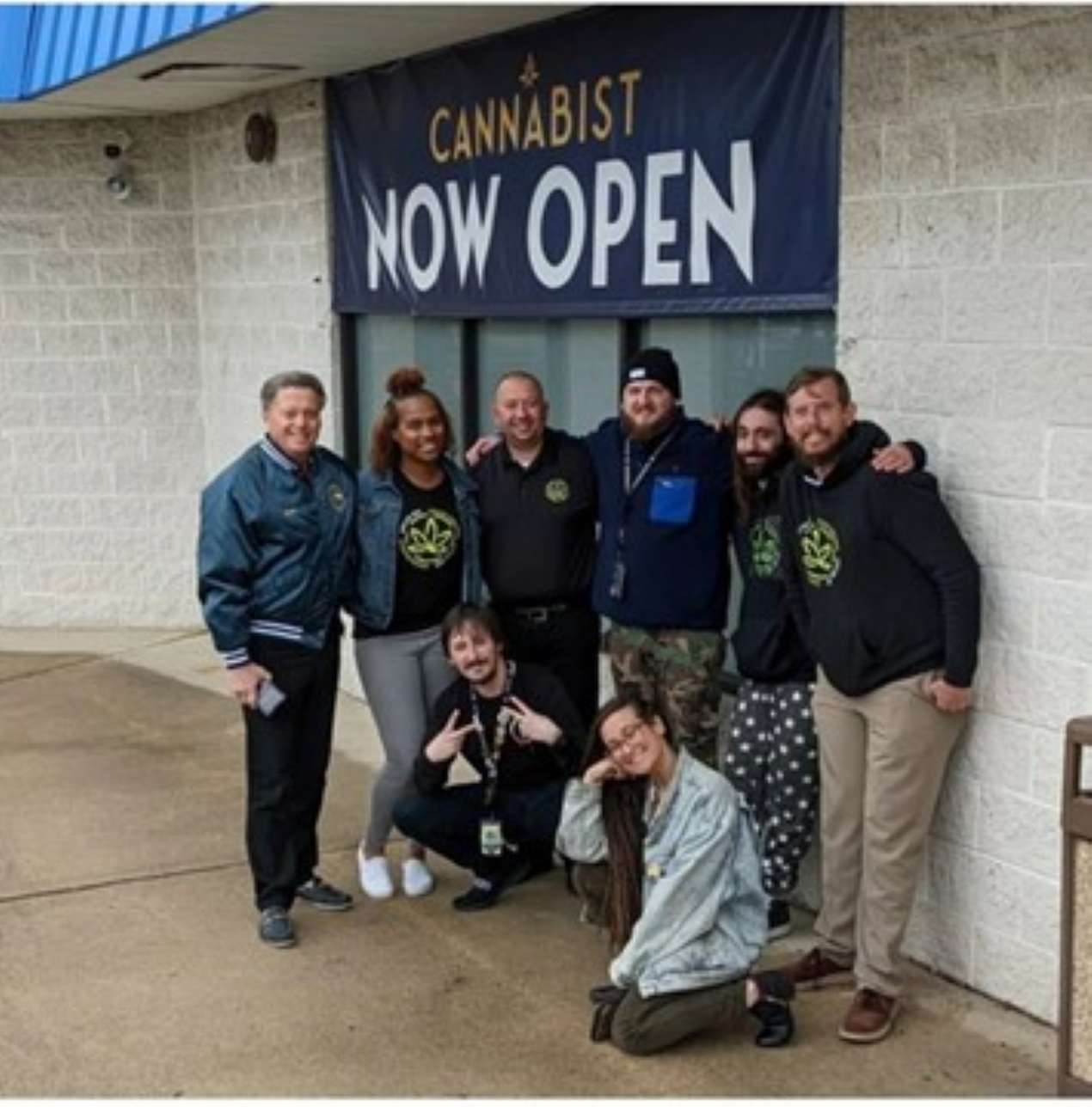 The United Food and Commercial Workers (UFCW) Local 360 labor union announced employees at the Columbia Care, and the Botanist cannabis dispensaries voted to join their union.

Employees at Columbia Care’s Cannabist dispensary in Deptford in Gloucester County submitted a petition to the National Labor Relations Board (NLRB) that ultimately led to the recent successful vote to organize.

Workers at both companies decided to organize to ensure their rights are protected and acknowledged as their fast-growing cannabis industry continues to evolve and expand.

“Across the cannabis industry, a new generation of workers is discovering that labor unions play a critical role in properly balancing the needs of employees, local communities, and employers,” said UFCW Local 360 President Sam Ferraino, Jr.

Columbia Care’s Cannabist dispensary in Deptford is the company’s first American location to unionize. Columbia Care is currently licensed in 18 states and bills itself as one of the largest and most experienced cultivators, manufacturers, and providers of cannabis products and services in the nation.

“Workers are telling employers that they are committed to high operating standards, long-term growth and success, and a diverse and skilled workforce supported by good working conditions,” Ferraino added.

In March 2022, it announced a definitive agreement to be acquired by Cresco Labs before the end of the year. It will create the largest Multi-State Operator (MSO) cannabis corporation in the United States.

In contrast to Columbia Cate, The Botanist agreed to a state-required Labor Peace Agreement (LPA), which allowed employees to organize directly with the UFCW while they maintained a neutral position throughout the organizing and voting process.

New Jersey has incentivized LPAs in the cannabis licensing process to enhance the standard of living of cannabis workers.

The Botanist, a brand of Acreage Holdings, operates both medical and adult-use cannabis dispensaries. It has 17 dispensary locations spread across five states, including its New Jersey locations in Egg Harbor Township, Atlantic City, and Williamstown.

The Botanist describes itself as providing “an immersive, educational hub for people who aspire to live a balanced and socially responsible lifestyle.”

“Wherever cannabis is legalized, UFCW is committed to building a successful, responsible industry,” UFCW Local 360 Director of Organizing Hugh Giordano said. “Every vote to unionize represents workers saying they want to be part of something special and they are here for the long haul. The most successful employers will hear this message and embrace its implications.”